Pazo Señorans Colección is a white wine from the Rias Baixas produced by the Pazo de Señorans winery. This wine is a varietal Albariño.

The grapes used for making Pazo Señorans Colección come from lowlands close to the sea, which has a great influence on the growth of the clusters.

The soil in which they are situated is clay.

After a manual harvest in plastic boxes, Pazo Señorans Colección goes through a meticulous selection in micro portions.

This wine is then macerated with their skins and fermented alcoholically a controlled temperature of 16 degrees.

Finally, Pazo Señorans Colección is aged for a minimum of five months in deposits with the lees and then rests in the bottle for approximately 30 months.

Pazo Señorans Colección was born from the 2011 vintage of Pazo Señorans. The winery reserved a limited number of bottles that came on the market after two years of aging.

The history of the Pazo de Señorans winery began in 1989. It has ten acres of vineyard on its farm and has another eight and a half in operation. All of these vineyards are Albariño.

Ratings for the vintages from D.O. Rías Baixas

Other wines from D.O. Rías Baixas

Pazo de Señorans is a winery from the D.O. Rias Baixas, one of the most prestigious wineries regarding the production of white wines made with Albariño grapes. They carry out a great job during the aging on lees in stainless steel deposits, a technique in which they pioneered in Spain, thus obtaining excellent wines with a great aging potential.

Other wines from the winery Pazo de Señorans 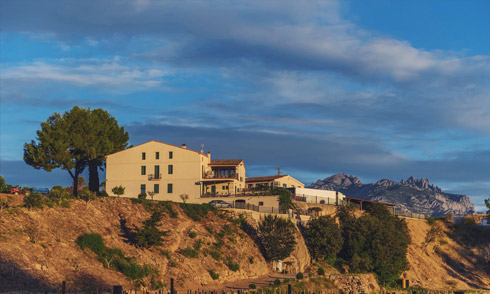 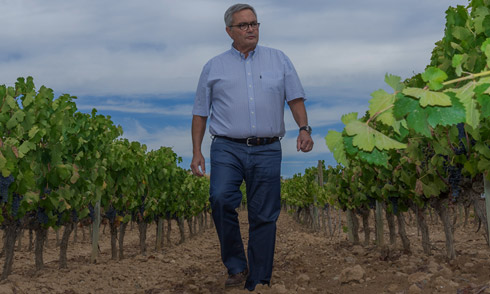 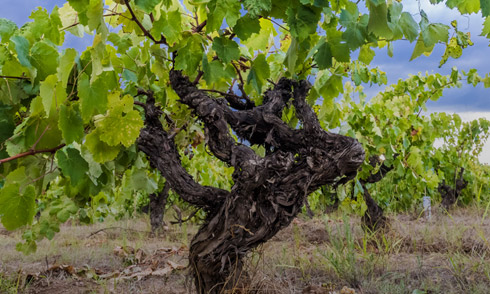 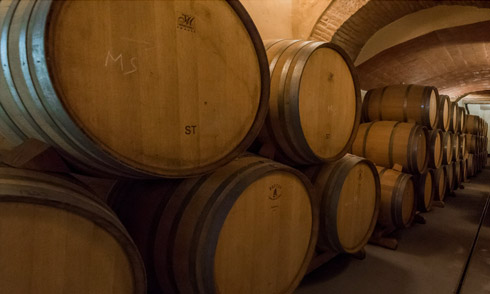