Bodegas y Viñedos Pazo Casanova has two farms located on the right bank of the river Miño, one of the historical sides of the valley. The farm Pazo de Casanova, with 9 hectares and located at 180 metres of altitude, is where we can find the modern winery, which can hold 120,000 litres. And at 350 metres of altitude, we can find the farm Finca de Fechos, a beautiful property of more than 2 hectares. Its granite floors with shales stand out.

There is proof of the vine-growing origin of Pazo Casanova since 1763. Currently, this ‘Pazo’ is committed to producing its wines with native varieties of the area, with the Treixadura grapes in a predominant position.

Pazo Casanova is a wine produced with Treixadura, Godello, Albariño and Loureiro from the winery’s two vineyards, with vines that are 25 years old, on average.

Harvesting is carried out manually, with a first selection of the grapes in the vineyard. Once in the winery, the grapes pass through a vibrating selection table, they are destemmed and cold macerated at 5ºC for two and a half hours. They ferment at a controlled temperature, each variety separately, in stainless steel deposits. Once the fermentation has ended, the wine rests on its fine lees for 6 months in the same deposits. Once bottled, it remains 2 months in the wine rack before it is launched on the market.

Pazo Casanova is a creamy, deep and round wine. On the nose, aromas of stone fruit with notes of white flowers stand out. In the mouth, it is unctuous, with a good entry and a fresh and long finish. 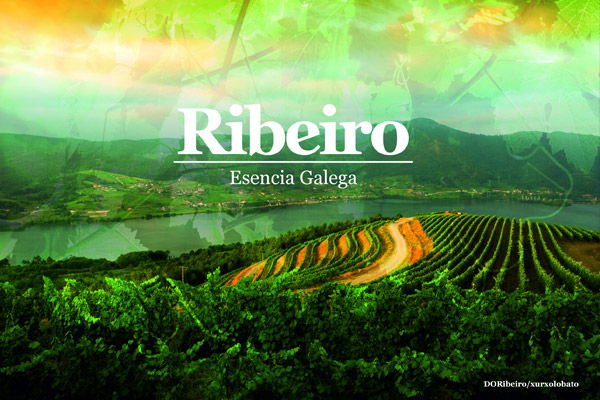 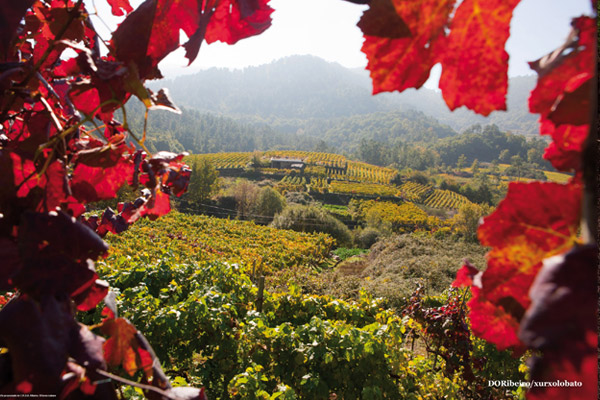 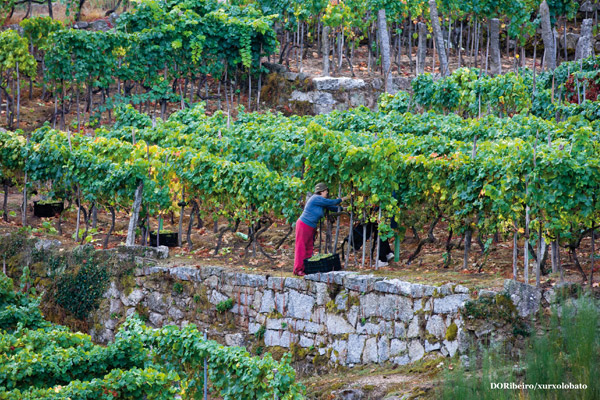 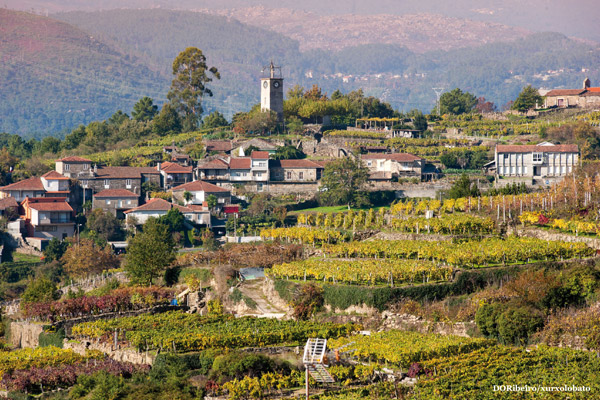 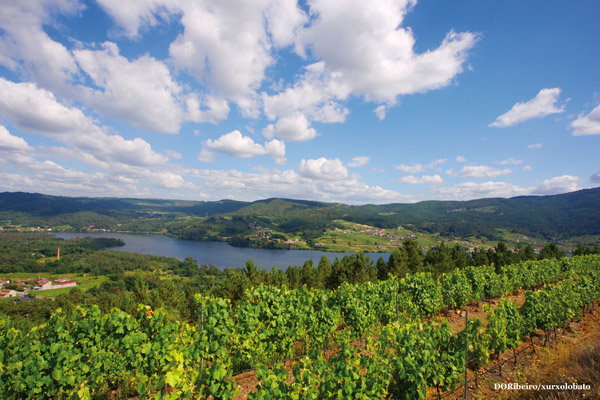 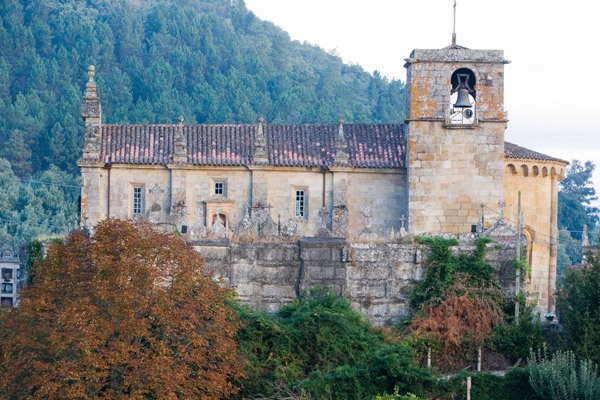 Other wines from the winery Bodegas y Viñedos Pazo Casanova