A fresh and spicy Mencía from old vines in Valtuille

Pago de Valdoneje Mencía is a red wine from the D.O Bierzo produced by the Vinos de Valtuille winery. As the name suggests, this is a single variety wine produced with the Mencía grape variety.

The climate of El Bierzo, which is characterised between continental and Atlantic, is ideal for the cultivation of vines and grapes. With an excellent level of humidity, coupled with adequate rainfall and relatively low temperatures create ideal conditions.

Pago de Valdoneje Mencía is made with grapes from old vines, some of which are over 80 years old, situated on south facing slopes at altitudes between 600 and 700 metres. Soils are clayey and sand and ferruginous substrates present in some areas. The harvest is usually carried out manually and relatively late, looking for the optimum point of maturation of the fruit.

Pago de Valdoneje Mencía is a young wine, whose principal phase of the winemaking process is fermentation, which is carried out in stainless steel tanks.

Vinos Valtuille is a small family winery that was founded at the beginning of the century. Its founder, Marcos García, forms part of a new generation of winemakers from Bierzo who are standing strong within the world of wine. This young winery certainly has an interesting future ahead of it.

Extreme weather included low rainfall and summer drought with high temperatures resulting in an unusually early harvest. The most important weather events occurred on April 28th with a late frost that destroyed the crops of El Bierzo valley, and also the hailstorm that fell days later on May 9th, which destroyed part of the vineyards on the slopes of Corullón. The harvest was brought forward to unusual dates due to the high temperatures. Some winegrowers started to pick grapes the last days of August.The wines of this vintage have a good balance between structure and acidity. The fast ripening of the grape caused a small decrease in acidity that makes the wines accessible from the first vintage.

Other wines from the winery Vinos Valtuille 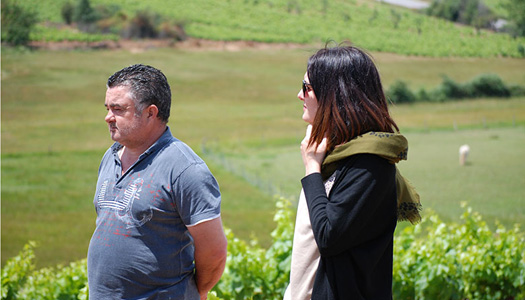 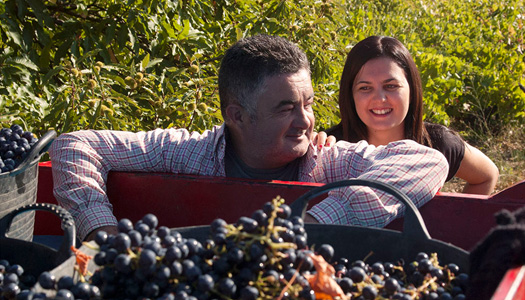