For each bottle you will get 60 Decántalo points which you can redeem for a selection of gifts in your next order.

Poderi e Cantine Oddero is a family winery in Langhe, Piedmont, founded in 1878. It is a historical name among the producers of Barolo, and is currently still in the hands of the same family that founded it. They own 35 hectares of vineyards and work based on traditional know-how and using new production techniques to produce high quality grapes and wines.

The vineyards for Barolo Oddero are in La Morra, Santa Maria Bricco Chiesa and in Castiglione Falleto Bricco Fiasco. They are located at around 200-250 metres above sea level and face southeast. The average plantation density is 4,000 plants per hectare, and all the plots cover a total of 5.2 hectares. The vines are up to 60 years old and produce approximately 7,000 kg/ha.

Barolo Oddero is harvested manually to be able to select the best bunches in the field. It ferments by macerating with skins in stainless steel tanks for about 20 days at a controlled temperature. After performing the malolactic fermentation, the wine ages in Austrian and Slavonian oak foudres of different capacity for about 30 months. Lastly, it spends 6 months in the bottle before going onto the market, so that it is in optimal conditions.

Barolo Oddero is a monovarietal red wine from Barolo with a long ageing and an unmistakable style.

Oddero Barolo 2015 is a wine with an unmistakable bouquet, very friendly, intense but ethereal, very persistent, sometimes spicy and with aromas of truffles, licorice and dried flowers. On the palate it is dry, supported by sturdy but polished tannins.

Other wines from DOCG Barolo 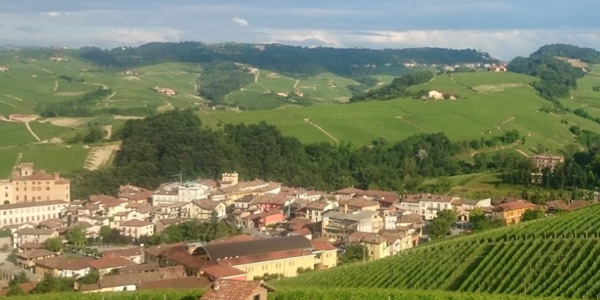 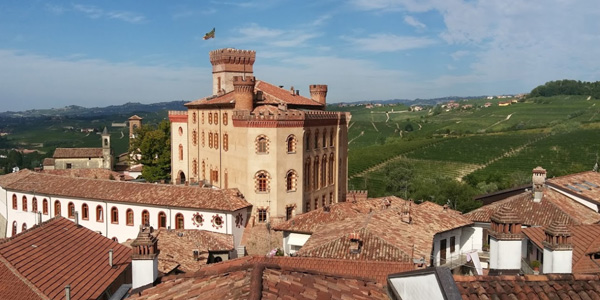 Other wines from the winery Poderi e Cantine Oddero