A delicate and elegant Frappato red

For each bottle you will get 57 Decántalo points which you can redeem for a selection of gifts in your next order.

Fossa di Lupo is a historical Contrada, a term used in Italy to describe a small town. The town Fossa di Lupo comes from looks over to the Ibleos Mountains in Sicily, and has mostly sandy soils in reddish tones with a significant amount of limestone surface rocks. Wines from this contrada are typically fruity but austere, with a significant acidity.

To make Occhipinti Vino di Contrada Fossa di Lupo, the grapes are collected manually and when they reach the winery they are destemmed and pressed to macerate and ferment with their native yeasts, a process that takes place in stainless steel tanks with pump overs and cap plunges twice a day.

Following alcoholic fermentation, the resulting wine ages for 10 months in 600-litre oak barrels being used for the fourth and fifth time. It is bottled without clarifying or filtering and allowed to rest in the bottle to finish refining before going to market.

“Respect the wine as if it were a person. A person who carries a world, a history, and an atmosphere with them”. This is Arianna Occhipinti’s working philosophy that has given her a reputation. One of the most authentic female winemakers on the international wine scene. She began working one hectare of vines and now her estate has about 22 hectares that she cultivates in a traditional way with the utmost respect for the territory and nature. She intervenes as little as possible.

Occhipinti Vino di Contrada Fossa di Lupo is one of the three wines that are part of the Vinos di Contrada trilogy, interpretations of the Frappato variety that offer territory and character, the very things that gave the winemaker her passion for Vittoria, its wines and its vineyards, this is her beloved Sicilian land.

Occhipinti Vino di Contrada Fossa di Lupo is a red wine that offers aromas of red fruits, pomegranates, cherries and roses on the nose, with a subtle spicy touch that is reminiscent of pink pepper and a light saline note. On the palate it is agile, delicate and full of freshness. This is a wine with elegance and personality.
Super safe packaging 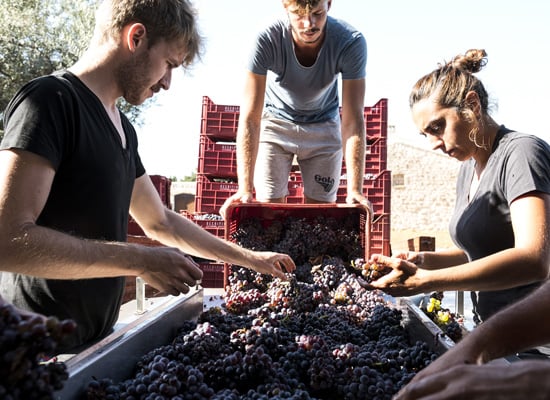 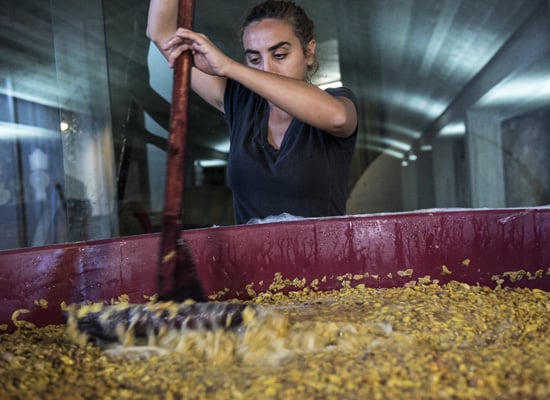 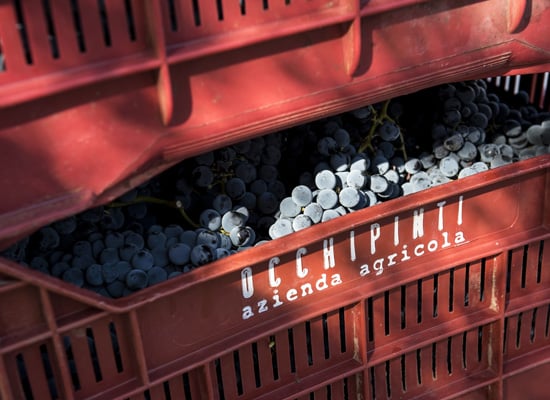 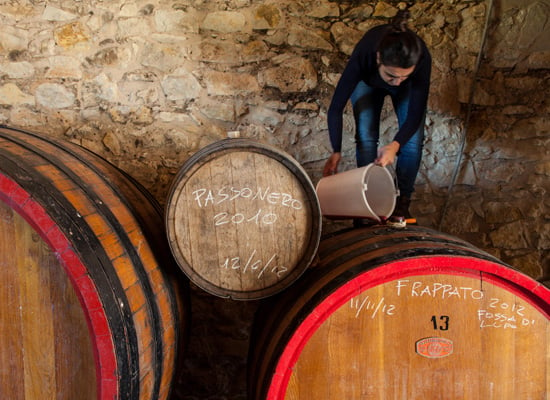