For each bottle you will get 69 Decántalo points which you can redeem for a selection of gifts in your next order.

Niepoort Vintage is a port coupage wine made with Touriga Nacional, Touriga Franca, Tinto Cão, Tinta Francisca, Tinta Amarela, Sousão, Tinta Roriz and other varieties. It is made by the hundred-year-old Niepoort winery.

Niepoort is a Portuguese winery that was founded in 1842. It is currently run by Dirk Niepoort, fifth generation of the family it is named after. It has successfully united tradition and modernity. They grow vines in different locations, some of which are more than 100 years old, and they have an aging cellar in the town of Vila Nova de Gaia.

The Niepoort Vintage vineyards are planted in shale soils in the Douro region. The strains are aged between 80 and 100 years old and are harvested manually to respect the grape to the fullest and to ensure it reaches the winery as in-tact as possible.

The Niepoort Vintage is vinified in granite presses without destemming in the Vale de Mendiz winery. During fermentation, traditional treading is carried out to extract the maximum compounds from the clusters. When fermentation has reached a certain point, wine alcohol is added and it is aged for about two years in wooden foudres in the Vila Nova de Gaia aging cellar.

Niepoort Vintage is a fresh, elegant wine with a very good tannic structure.

Niepoort Vintage 2015 is a wine with an intense purple colour and a very vinous aroma, with notes of black pepper and black fruits. On the palate it is silky, with a great structure and an incredible balance thanks to its good level of acidity that compensates for its residual sugars and alcohol level. 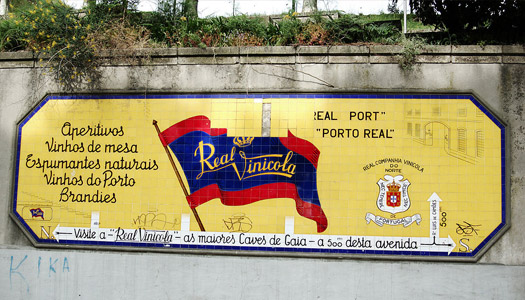 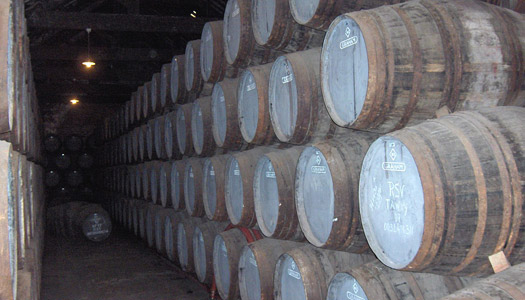 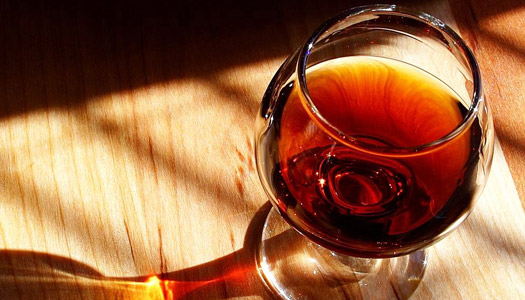 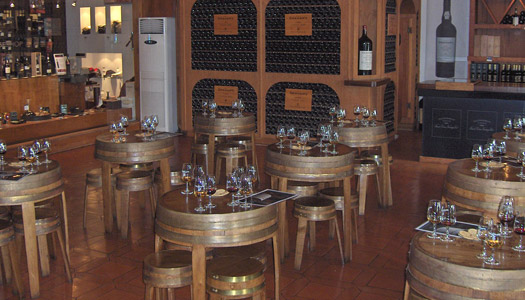