Monte Real Crianza is a red wine from La Rioja produced by Bodegas Riojanas. It is a varietal Tempranillo.

The grapes come from a farm owned by the winery located in the municipality of el Cenicero, they are stemmed and crushed once the harvest has been completed.

Monte Real Crianza is fermented with the help of new control technologies and then macerated for a long period.

Aging Monte Real Crianza lasts 18 months and takes place in American oak barrels. During this time, racking and natural stabilizations are made.

Monte Real Crianza then is aged for 6 months in bottle.

Bodegas Riojanas was founded in 1890 through the union of the Artacho family, of long winemaking tradition, and Rafael Carreras.

The winery exudes passion, tradition and history in every corner.

This vintage, rated as "Very Good", was characterized by the hard frost that occurred when the vegetative cycle was beginning in mid-April, and by the subsequent drought. Except for these two weather events, the year passed normally, with the vintage displaying a perfect health status in the last phase of the cycle. The wines of this vintage are characterized by having a somewhat higher average graduation than 2016, with a very good aging capacity and a high percentage of fine and very identifiable wines.
High summer temperatures define this vintage. After a mild winter with very little rainfall, spring began with a great deal of rain, which provided favourable conditions for the growth cycle of the vines. During the summer, they experienced very high temperatures and the absence of rain, which resulted in very healthy vines. As a general result, this was a balanced year, where the final absence of rains led to a good concentration of grapes. This year is noted for a vintage with volume that can be enjoyed as a young wine.
After a winter with normal temperatures and rainfall for D.O.Ca Rioja, high temperatures in spring and summer market his year, as well as the absence of rain at the most dangerous times for the vineyard. These factors led to very healthy vines, but the harvest was brought forward three weeks on average. As a result, this year was rated as a very good one in the area, with the only drawback of not reaching full ripeness. Therefore, the wines from this vintage are those typical from Rioja, with a slightly higher alcoholic strength and a good balance between acidity and ripening.
It was a fairly balanced year until the harvest season arrived. The beginning of the cycle, in October, started with high temperatures, and it was not until mid-November that the first frosts began and the leaves of the vines began to fall to prepare for winter. Throughout the winter, rainfall was generous and water reserves could be secured for the growth cycle period. During the months of March and April, there was an increase in temperatures that led to the good sprouting of the plant. The growth cycle of the vines was suitable, and the sudden rise of temperatures resulted in quite a fast blooming. There was an optimal growth of the fruit, until the harvest season, when rains damaged the state of the grapes and caused a drop in production. This is a good vintage, but the last rains damaged the final result. The wines are good and can be drunk in the short- and mid-term, they have a medium body and material.
This vintage was marked by a very rainy and cold spring just at the time of the growth cycle. This fact caused it to ripen unevenly and with a certain delay. Thanks to a fairly dry September and October, the grapes that ripened with a certain delay were harvested in a selective manner. A complicated vintage, but with good results since there was an exhaustive selection of the grapes. A good balance between concentration and acidity in their youth define the wines from this vintage.
Sight Cherry red, medium layer. Nose Notes of ripe black fruit and touches of oak. Taste Good body and acidity. Soft and elegant. 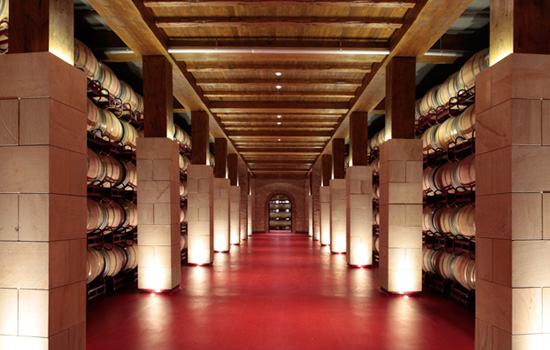 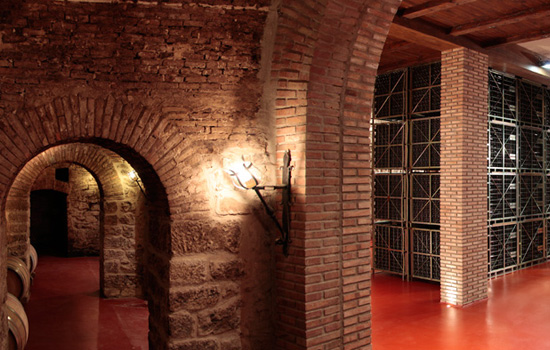 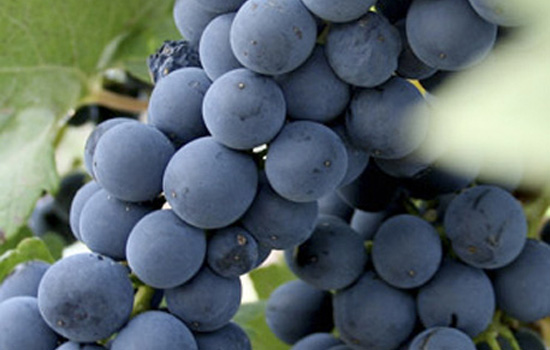 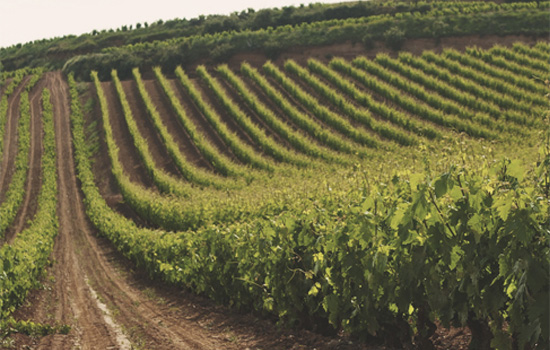 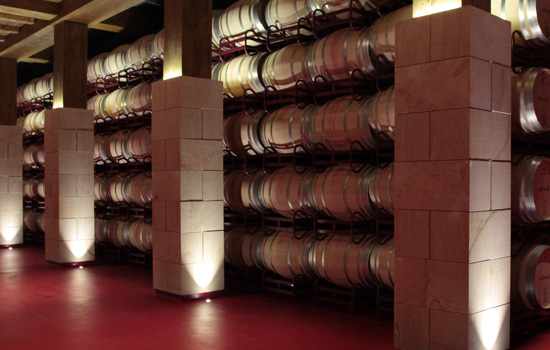 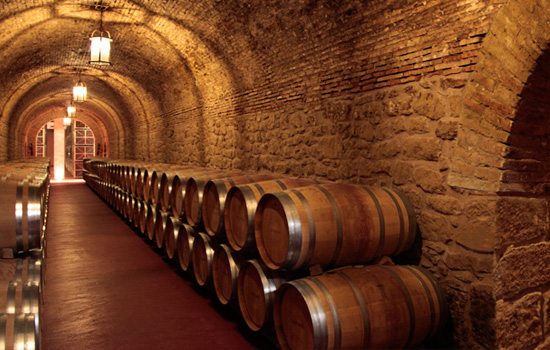