A Verdejo without a name but with plenty of personality

The least important thing about this white wine is its name, which is why Ismael Gozalo, an independent winemaker from Nieva, decided that for the third addition to his most personal wine trio, the word “without” would say everything it needed to. The MicroBio Sin Nombre wine has no acidity correction, no enzymes, no CO2 correction until bottling and no clarification, filtering, pumping over, or battonage...

It is made by fermenting the must of an extraordinary raw material: grapes from pre-phylloxera vines from the Los Navales plot in Castilla y León. The must goes through a first phase of fermentation in barrels for at least 10 months under its fine lees and is then transferred to stainless steel tanks for another ten months. That means it spends a second winter aging under its own lees, after which the wine is considered to be completely stable. It is bottled in line with biodynamic principles.

Gozalo says it is that simple, nothing complicated. A complex and broad Verdejo that might be a wine without a name (Sin Nombre), but you are definitely in for a pleasant surprise.

Serve at 10.0ºC
Does not contain added sulphites

Other wines from Segovia

A legacy of more than 5 generations with a passion for nature and making organic and “eco-logical” wines. They work with maximum respect for the vineyard, balance and maintaining the character of the variety.

Other wines from the winery MicroBio Wines 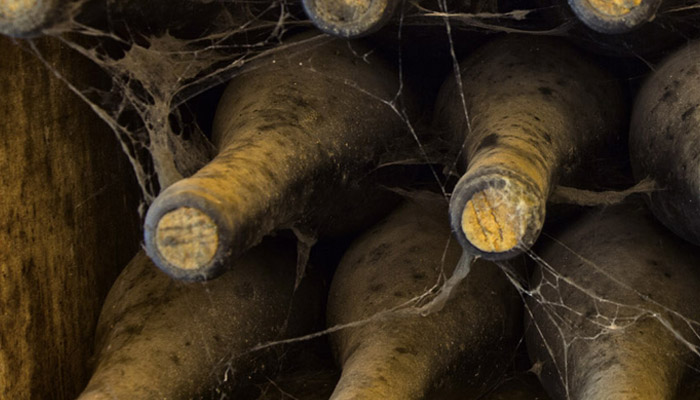 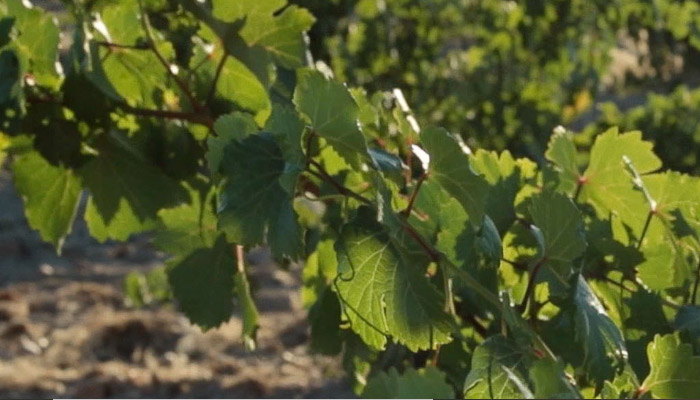 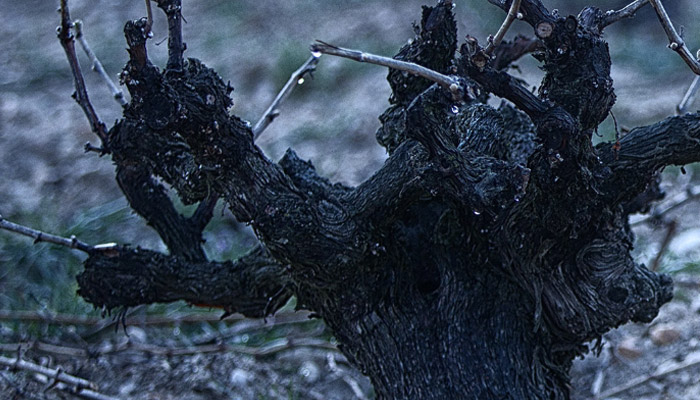 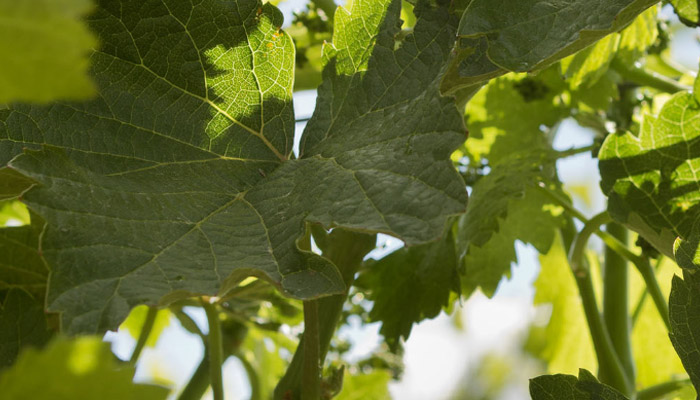