A flavoursome Manzanilla Pasada that is very smooth on the palate

Manzanilla Barbiana is a fortified wine made with the Palomino variety by the Delgado Zuleta winery in the D.O. Manzanilla-Sanlúcar de Barrameda in Jerez, Spain.

The Manzanilla Barbiana wine is made through biological aging under a yeast cap and comes from selected soleras from Rodríguez La-Cave, a traditional winery that Delgado Zuleta merged with in 1978.

Manzanillas usually age for about three years. The Manzanilla Barbiana wine has spent five years aging in American oak casks in the soleras and criaderas system, which is why it is called Manzanilla Pasada. Long-aged Manzanillas have complex and powerful aromas and maintain a balance between freshness and intensity.

Delgado Zuleta is a hundred-year-old winery, making it the oldest in the Marco de Jerez. Its origins date back to the 18th century; they have been making Manzanillas since 1744 and throughout its long life, this winery has seen and been part of important milestones. In 1876 they became suppliers to the Spanish Royal House; their most famous Manzanilla, “La Goya”, dates from 1918 and was chosen in 2004 to be served at the royal wedding. Today their wines can be found in more than 20 countries around the world and they are a symbol of tradition. These are wines made following ancient winemaking techniques.

Taste Manzanilla Barbiana is a fortified wine with intense aromas on the nose that are typical of aging under a yeast cap, like notes of almonds and citrus and certain nuances that make you think of an Amontillado. On the palate it is light and dry. A flavoursome manzanilla that is very smooth on the palate. 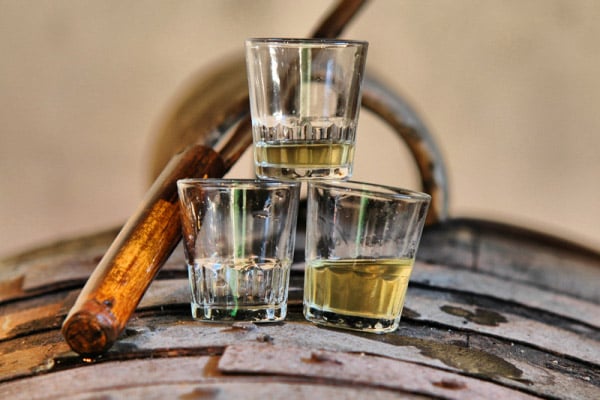 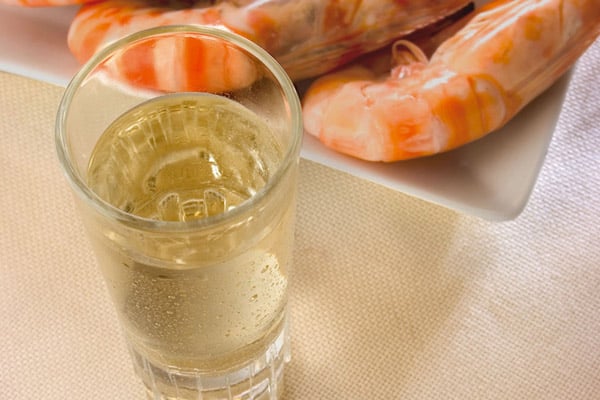