For each bottle you will get 43 Decántalo points which you can redeem for a selection of gifts in your next order.

Bodegas Lustau makes a range of VORS (Very Old Rare Sherry), sherry wines that are qualified and certified by the Sherry Wine Regulatory Board, which guarantees that they have aged for at least 30 years. They are subjected to a strict selection that gives rise to only one thousand bottles of 50 centilitres each.

Lustau VORS Palo Cortado is a wine made from Palomino Fino. It is selected from the oldest "soleras", of over 30 years. This Palo Cortado has been chosen among the best fortified wines that show enough finesse to be destined to a biological ageing. The foreman is in charge of marking the butt, crossing the stick (palo) with another horizontal stroke. Once it has performed the biological ageing (velo en flor), it is fortified once again until it reaches 17.5% vol. Then, it goes through oxidative ageing.

Lustau VORS Palo Cortado is a vine with a biological and oxidative ageing. Penetrating and dry. On the nose, the aromas of pecan nut and spiced wood stand out. In the mouth, it is slightly bitter, with nuances of dark chocolate, and a very long finish. 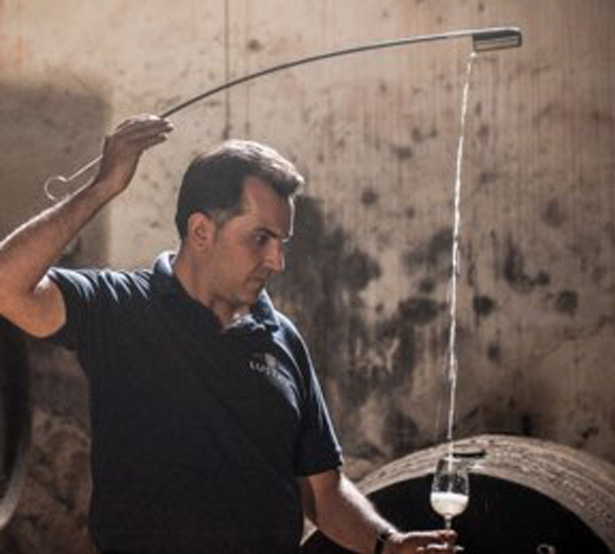 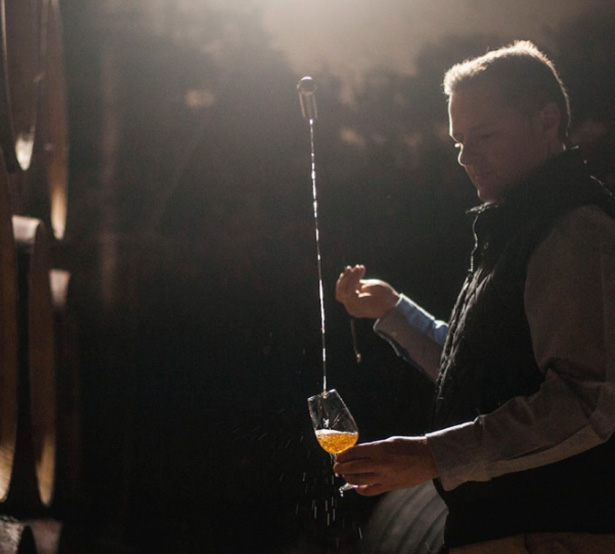 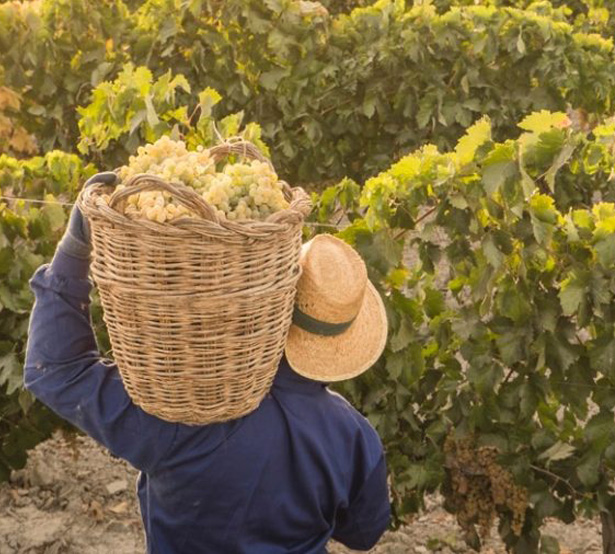 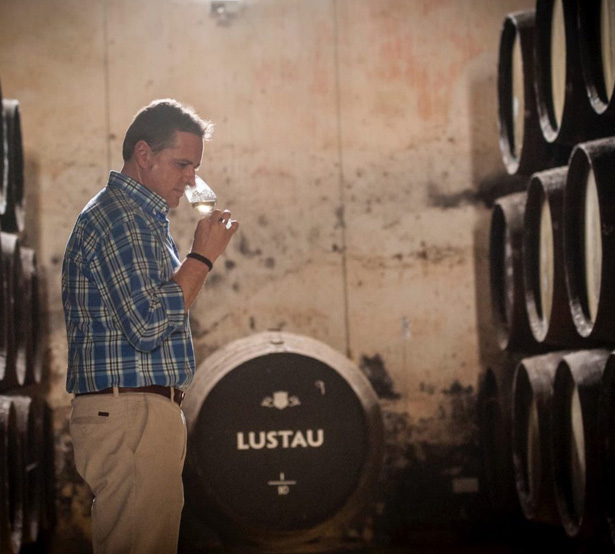 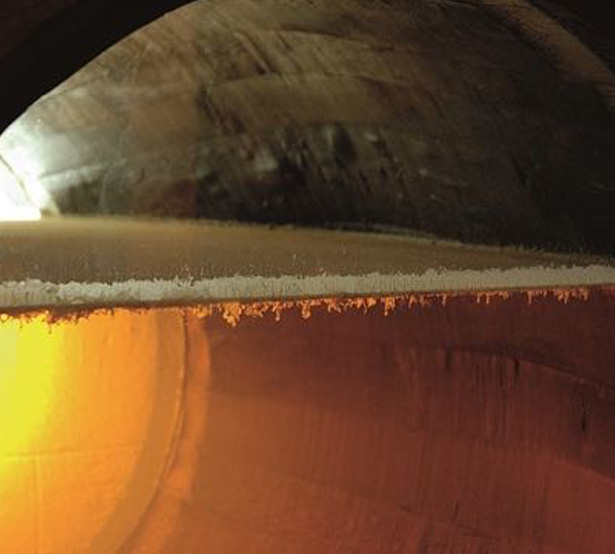 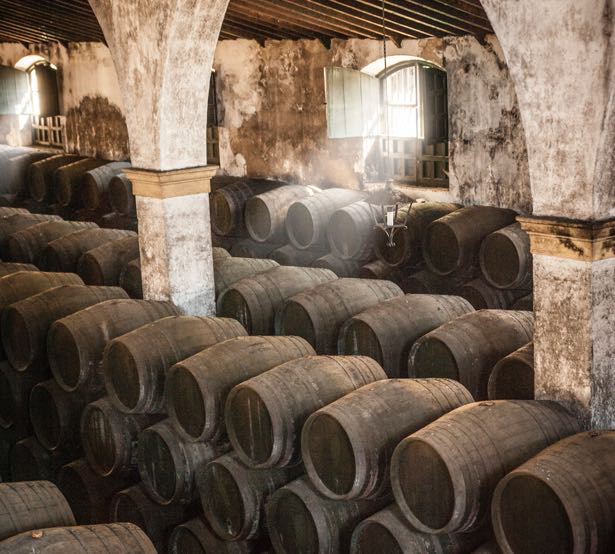