Los Pinos Evento is a wine made from Monastrell and Grenache, from their own vineyards. They are manually harvested and placed in 15-kg boxes. Once the grapes arrive at the winery, they ferment in concrete truncated cone-shaped deposits, where they remain for one year.

Los Pinos Evento is a robust, expressive and elegant wine. A surprising freshness that perpetuates the characteristic fruit-laden notes of the varieties. 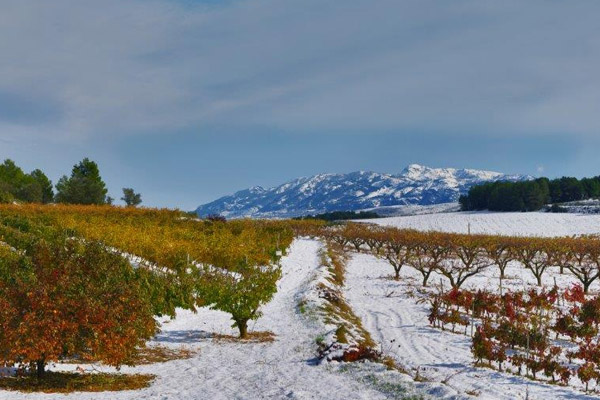 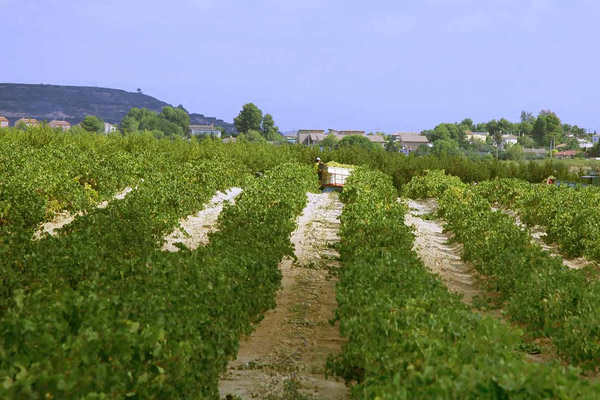 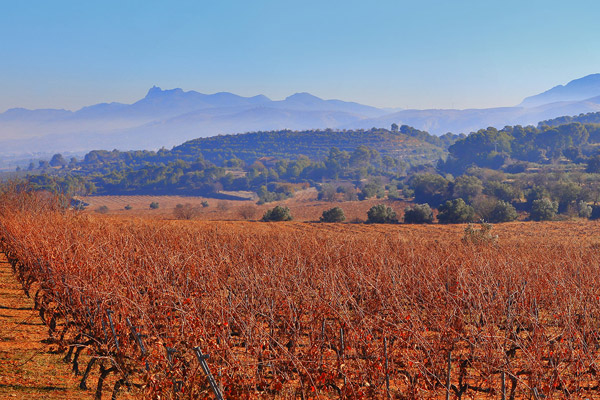 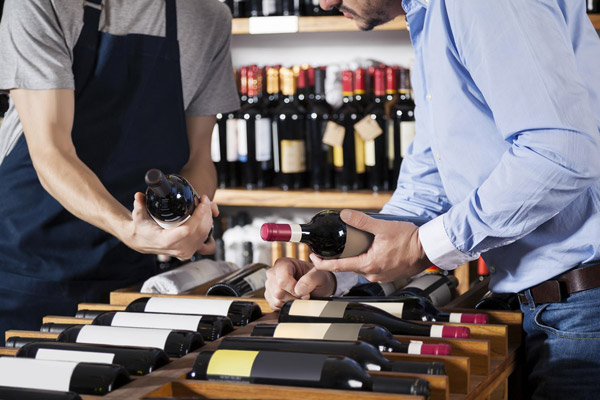 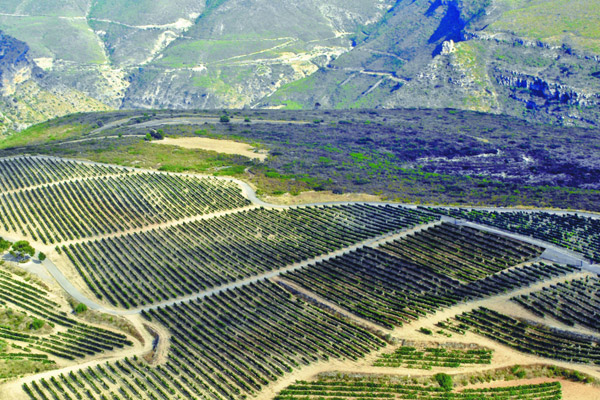 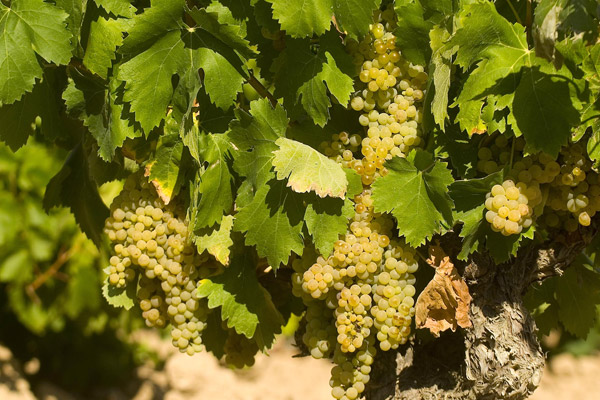