This project, which began thanks to the enthusiasm and effort of a group of winegrowers, is now a benchmark in the region for the production and marketing of wines of the highest quality. It is distinguished by its good work both in the vineyards and in the production of its wines, with the aim of maintaining and improving the standard of living of its members and workers to promote the rural environment and enable employment for future generations.

Thanks to its partners, Bodegas San Alejandro has a great diversity of vineyards, most of them of a considerable age, at altitudes ranging from 700 to 1,100 meters, with soils of black and red slate, rocks and clays. A wide range of terroirs that allow them to obtain the best grapes for each type of wine.

Las Rocas de San Alejandro Garnacha is a red wine made with Garnacha Tinta from vineyards that are between 40 and 60 years old, located more than 800 meters above sea level on very rocky slate soils.

Harvesting is performed by hand. Once in the cellar, the grapes ferment in stainless steel tanks for 20-25 days at 24ºC with their skins. A pre-maceration is performed for 10 days and a post-maceration for 21 days. 30% of the wine remains in American and French oak barrels for 10 months.

Las Rocas de San Alejandro Garnacha 2016 is a juicy and fruity red wine with structure. This vintage stands out for its intensity both in the nose and on the palate. Aromas of fresh red fruit, with notes of Mediterranean herbs and a spicy touch. On the palate it is silky, lively, and very long-lasting. 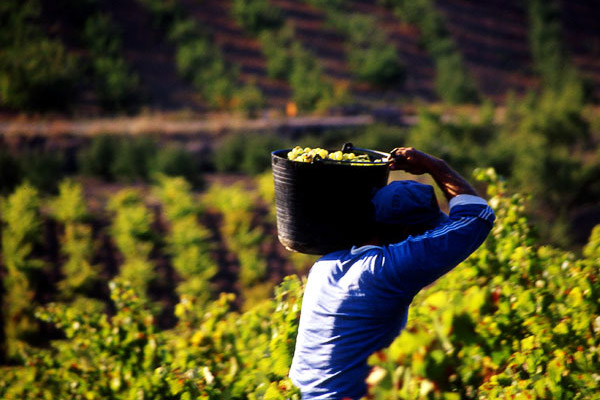 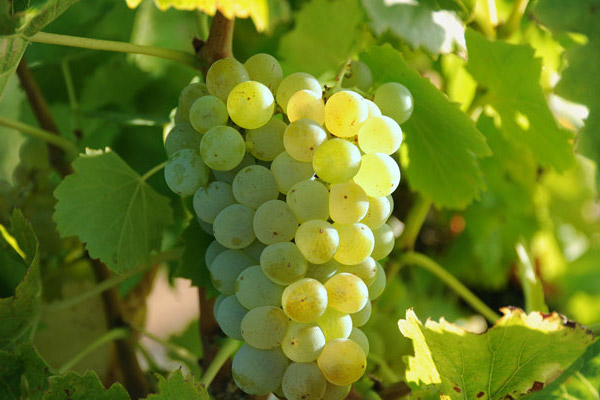 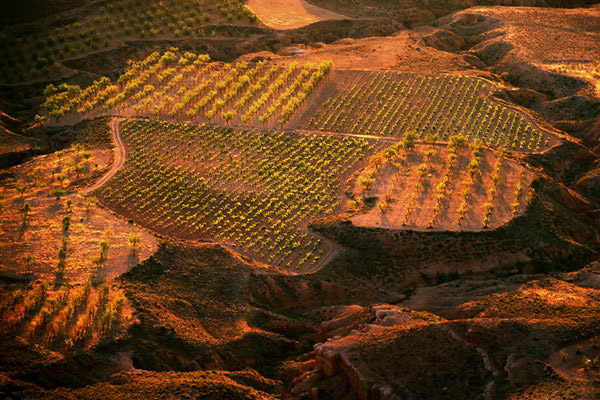 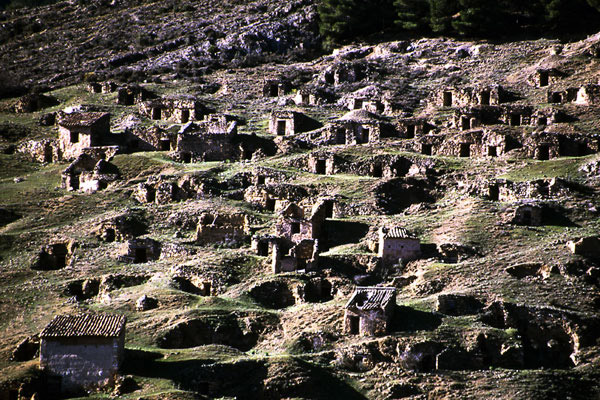 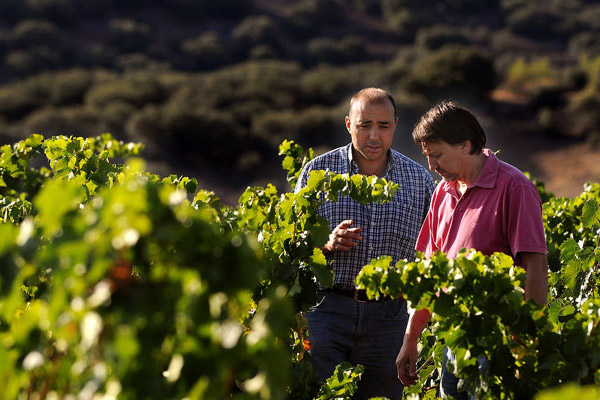 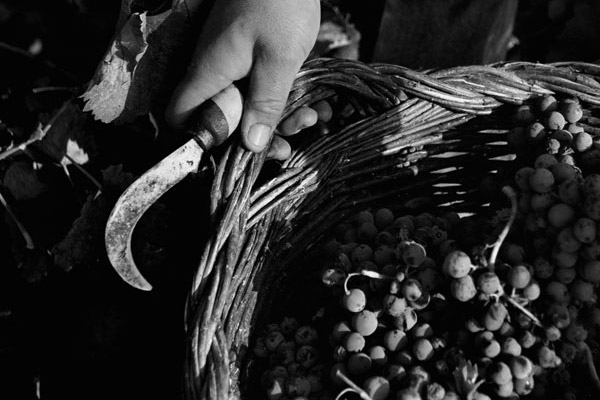