For each bottle you will get 98 Decántalo points which you can redeem for a selection of gifts in your next order.

Las Iruelas is situated in the town of Tiemblo on the 1-hectare vineyard planted with the Garnacha variety on slate, quartz and clay soil, 1000 metres above sea level.

The grape ferments in French oak wooden vats with native yeast, and undergoes gentle maceration with the grape skins for 60 days. It is then aged for approximately 14 months in 300 litre French oak barrels.

Las Iruelas is one of Daniel Landi’s best aged wines, a fragrant wine with a good tannicity and acidity.

It’s been a tough year at Sierra de Gredos but one with great results. The effects of adverse weather has led to low production volume for this vintage. Nighttime frosts on three consecutive days in April affected the growth cycle. During flowering, constant rains caused irregular development of the flower, resulting in the partial loss of production. This was followed by an extreme drought that lasted until the end of the year. Adding to the adverse weather, hailstorms appearing on two days, July 7 and August 28, resulted in production losses of up to 50% in some areas. Regarding the end results for the wines, according to Daniel Landi it has been challenging year, both for the vineyard and for the winery. In order to process what was a difficult vintage, they’ve had to retool the production process, with some excellent results: low production volumes but great wines that are light and refined. As Dani put it, “wines that travel northward, moving away from the Mediterranean character of the vintage.”
This plot stands out because of its high slate content.  This year, mixed in with the red and floral fruits, there are some notes of vegetables (not green) that add complexity to the wine.  The slate-based soils and Mediterranean climatic conditions give it a little more muscle than the family wines usually have. 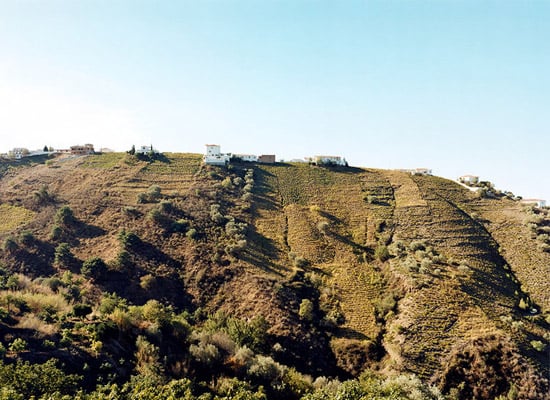 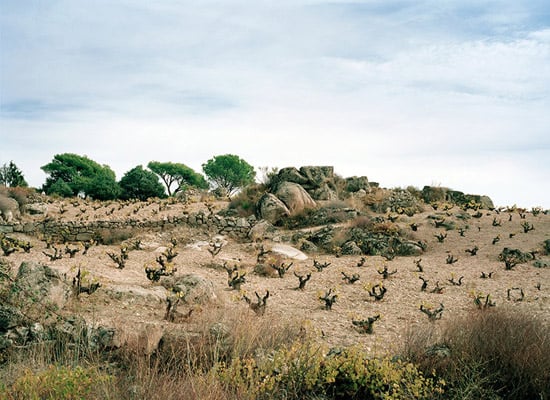 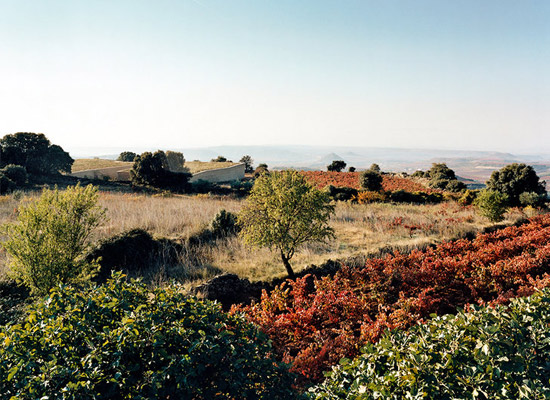 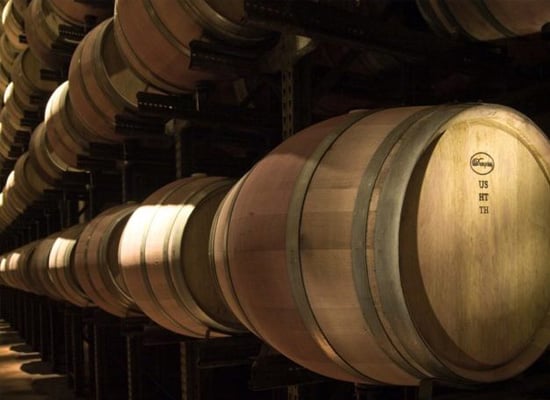 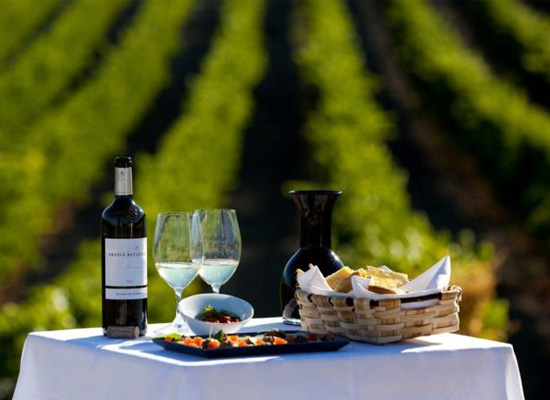 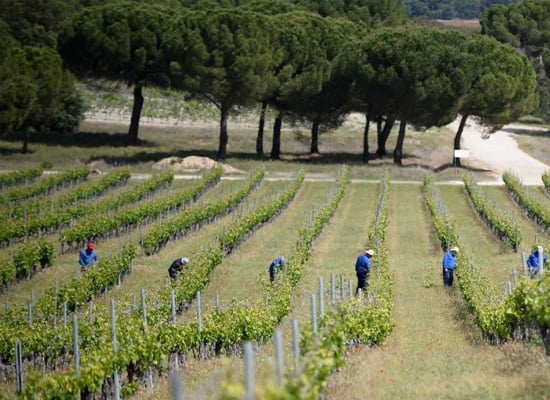 Daniel Landi spent eight years at the helm of the family-owned Jiménez-Landi winery, and also participated in the Comando G project with his friend Fernando García.
Daniel has recently decided to undertake his project independently.

Other wines from the winery Daniel Landi