Las Alas de Frontonio is a single-variety red wine from the IGP Valdejalón denomination (Aragón) made with the Garnacha variety by the Frontonio winery.

Fernando Mora MW, Mario López and Francisco Latasa are the driving forces behind this winery in the Aragon village of Épila. A project that was conceived in 2008 and named Frontonio, after Saint Frontonio, who was beheaded by the Romans and his head thrown in the river. The Épila legend claims the saint’s head was somehow discovered upstream. These three entrepreneurs also like to work against the flow, and have produced a limited run of microvinifications made in a small garage. Their miracle production is based on reviving and respecting small and ancient gardens planted with vines.

Las Alas de Frontonio comes from the oldest vineyards in the Valdejalón area (Zaragoza). Centuries-old strains that offer minimum yields through traditional agriculture. In addition, work in the vineyard is completely manual and aims to anticipate the harvest by delaying the cycle with late pruning and shading the clusters.

When it comes to making Las Alas de Frontonio, they hold onto traditional methods. They vary proportions of the stalks to add freshness to the wine and fermentation takes place at relatively low temperatures, between 22 and 24ºC. Finally, it ages for 7 months in 500-litre Allier barrels.

Las Alas de Frontonio is a red wine that comes from an exceptional garden of old vines where the Garnacha is smooth and light rather than rustic. This creates a V3 wine, which is equivalent to a French Grand Cru.

Las alas de Frontonio 2017 is a fruity red wine with an elegant nose of red fruits like raspberries, intense notes of mint and minerals and touches of cloves. On the palate it is dry, fresh and light. Great balsamic intensity and a complex aftertaste.

Other wines from VT Valdejalón

Other wines from the winery Bodegas Frontonio 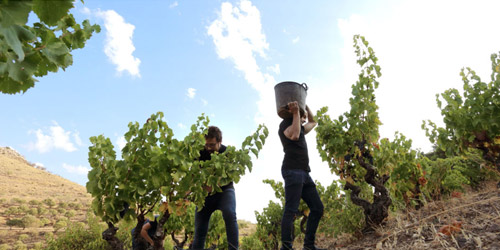 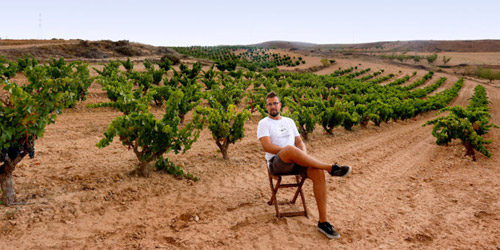 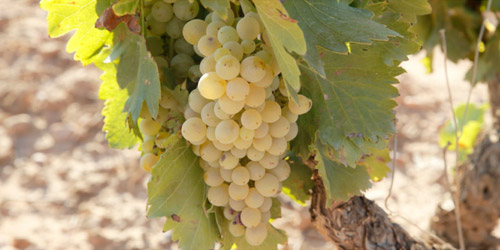 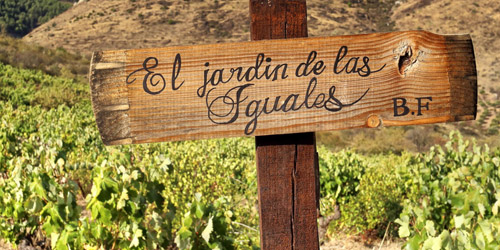 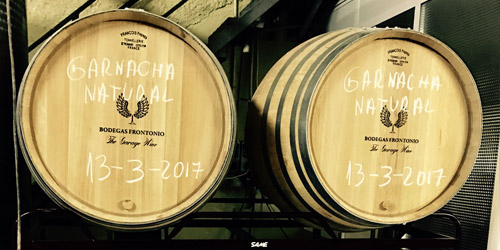 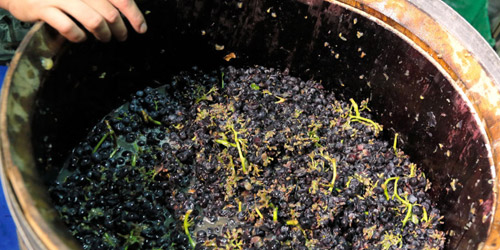