Bodegas y Viñedos Mengoba is a winery that was founded in 2007 by renown oenologist Gregory Pérez. After his first steps in France (Château Grand-Puy-Lacoste and, especially, in Château Cos d'Estournel), his family roots —and the encouragement of his friends— brought him back to Spain, to El Bierzo.

The philosophy of Gregory Pérez is based on respect and sustainability of the vines, applying non-aggressive treatments, without herbicides, working with local varieties with low yields, learning about the soils and making wine with traditional methods.

The vines are planted on very steep slopes at more than 600 metres of altitude, facing south and ventilated by constant air flow. The soils are comprised of a mixture of clays and decomposing slate, surrounded by forests and a great natural diversity.

The climate in this area is soft and mild, with a lot of humidity. The average annual temperature is of 12.3ºC, the minimum average temperature is 3.6ºC in winter and the maximum is 23.6ºC in the hottest months of the summer.

La Vigne de Sancho Martín is a wine made from Mencía, Alicante Bouschet and Godello from two small plots of very old vineyards located at 850 metres of altitude, planted on slate soils.

They are manually harvested and placed boxes. The grapes are selected in the vineyards. At the winery, the harvest ferments with the whole grapes, stomped with the feet in open 400-litre barrels, with a maceration of around 40 days. The malolactic fermentation takes place in 600-litre barrels, where it remains for around 12 months. It is bottled after a slight clarification without filtering.

La Vigne de Sancho Martín is a concentrated, silky and deep wine. The aromas of ripe black fruit stand out, slightly flowery and with notes of heather. Great balance between intensity and elegance.

The 2015 vintage was characterised by low rainfall. The lack of water throughout the year brought the vegetative cycle of the vine forward and it was not until days before the harvest that it started to rain considerably. This caused the grape to hydrate and lead to a somewhat fresher vintage than what it initially seemed. The continental character that this vintage looked like it was going to have was mitigated by the rain before the harvest, balancing the phenolic ripeness, qualifying the vintage as excellent. The wines of this vintage have an excellent balance between structure, acidity and texture in the mouth. A vintage that can age perfectly.
The 2014 vintage was characterised by a marked Atlantic climate. The rains and the cold in autumn prevailed, leading to a somewhat warmer than usual winter. Spring started mildly, with a two-week delay in budding and the rains were sporadic, with a total water accumulation of 1,000 mm that gives the vintage its Atlantic character. In July and August, temperatures rose and rainfall was scarce, leaving the grapes to ripen in an excellent way and giving the vintage a little more structure. At the end of August, they suffered high temperatures, and in September, the traditional rains made the harvest quite difficult. The wines of this vintage are characterised by their great complexity. A wine with an Atlantic and fresh character and a structure provided by the warmer end of cycle. Wines with a long life ahead.

Other wines from the winery Mengoba 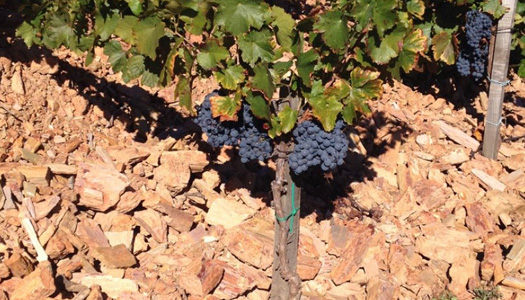 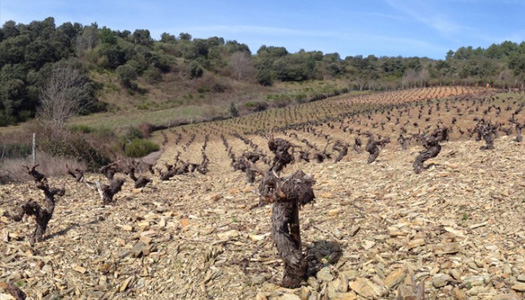 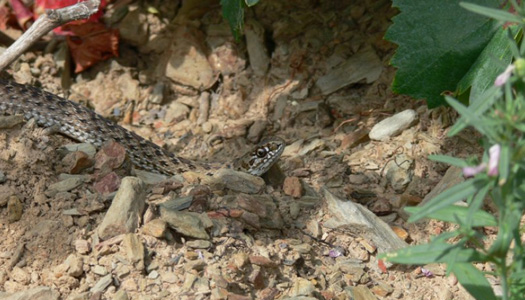 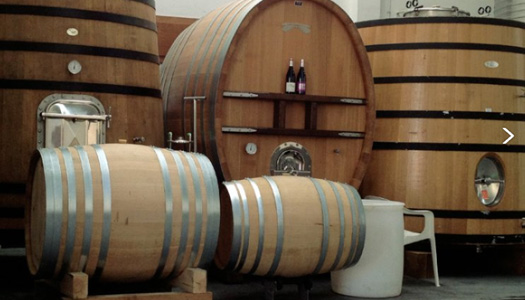