José Pariente Cuvee Especial is a white wine from the appellation of origin (D.O) Rueda produced by the winery José Pariente. This winery is located in La Seca (valladolid).

José Pariente Cuvee Especial is a monovarietal from Verdejo. The grapes originate from old vines of over 40 years old planted in the zona of the Camino de Puerto, La Seca.

The harvest of the grapes is realised by hand in boxes of 20kg during the night, this is to maintain the best possible aromas of the grape.

For its production, egg-shaped (ovoid) containers made of clay cement are used for the fermentation process. These types of containers help the lees by a series of circular currents that are created inside, furthermore, it offers the possibility to age the wine for a longer period of time without oxidation occurring.

After the fermentation process, the wine is then aged properly on its lees for 11 months.

The 2017 vintage has been rated excellent by the regulatory council. A year marked by drought and high temperatures that brought the harvest date forward. Autumn began with temperatures somewhat higher than normal but with a normal rainfall. It was not until late November when temperatures dropped. The beginning of the year arrived with low temperatures and scarce rainfall. Suddenly, temperatures began to rise and accelerated the growth and phenolic development of the vines. At the end of April, there was an intense frost, a severe climatic accident that reduced the harvest by 20%. Once again, May registered very high temperatures that sped up the flowering and consequently brought the harvest date forward, becoming the earliest to date. A vintage where all the aromatic components of the grape have been extracted and the acidity has been preserved, essential to give freshness to the wine.
The 2016 vintage, rated as very good, began with an autumn and winter with high temperatures for these seasons that predicted an acceleration of the vines’ growth cycle. At the beginning of the spring, temperatures fell and rainfall returned to normal figures. This fact was translated in an adjustment as far as budding and flowering dates. At the beginning of June, the heat arrived and stayed all summer until the beginning of the harvest. In general terms, it was a rainy and somewhat warm year. The wines of this vintage are characterised for being aromatic and with a good acidity. Where wines in their youth will preserve their aromatic and fresh features.
The 2015 vintage was rated as very good in a year where no climatic accident occurred. Autumn and winter were somewhat warmer than normal but with normal rainfall. In spring, the growth cycle started a few days in advance, but temperatures and rains continued normally until the beginning of summer. Days before the harvest, temperatures became milder and the end of ripening was very good. The wines of this vintage are characterised by a good balance between maturity and acidity. A good aromatic profile that will age correctly.
Sight Straw yellow colour with golden hues.
Nose Medium-high intensity, presence of white fruit and smooth toasted undertones. Memories of certain herbal and spicy notes.
Sight Straw yellow on the eye with a greenish rim. Nose A subtle and elegant nose with lots of minerality. Taste A very complex, silky, elegant and smooth wine on the palate. Mineral notes return with the finish.

Innovation and respect, technology and passion for the great white wines with a marked expression and typicity. This is the creed that the winery José Pariente applies. Its wines have the temperament of their place of origin and at the same time, they show a unique way of understanding the land, the vine and the varieties of the area: Verdejo and Sauvignon Blanc. Its continuous and constant work for more than 50 years marks the characteristics of its white wines, which are diversified today through specific production processes and origins. This has earned them a well-deserved national and international recognition.

Other wines from the winery José Pariente 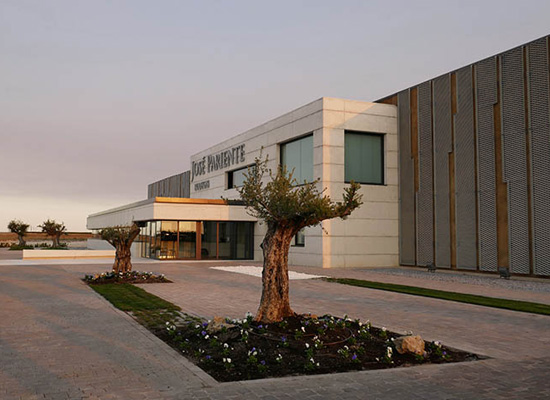 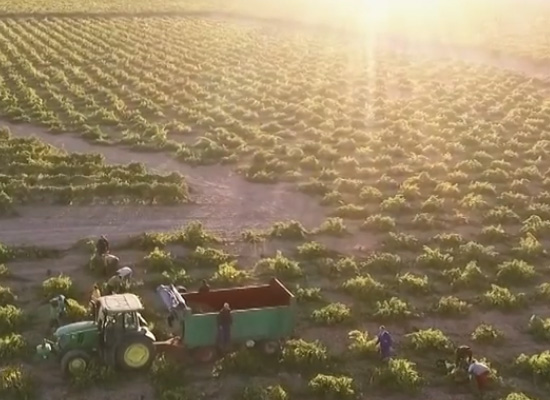