For each bottle you will get 230 Decántalo points which you can redeem for a selection of gifts in your next order.

Jacques Sélosse V.O. Grand Cru Extra Brut is a sparkling wine with outstanding aromas of roasted apple and ripe tropical fruits interspersed with notes of vanilla, honey and hints of pastries. On the palate it reveals a pleasant, dry bubble with clear evidence of citrus. A very vinous champagne with rebellious acidity, a fresh mid-palate and a deliciously long finish.

Ratings for the vintages from Champagne

The Champagne is the northernmost and one of the most important wine regions of France, since it produces the sparkling wine of the same name (white or pink), prepared by the traditional method in the region.
This village is situated about 200 km from Paris, are 34,000 hectares, of whom 31,000 are cultivated. Its wines must meet established conditions to qualify for appellation of origin, such as: grapes come from the varieties Pinot noir, pinot meunier and chardonnay make his second fermentation (using the Methode Champenoise), ie the foam has that occur within the same bottle in the second fermentation.

Other cavas from Champagne 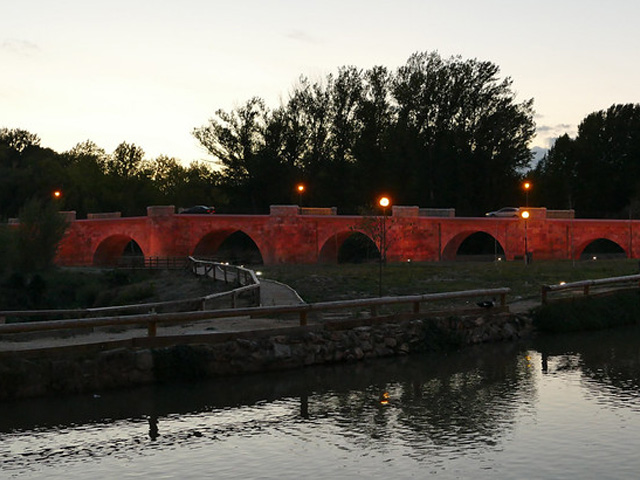 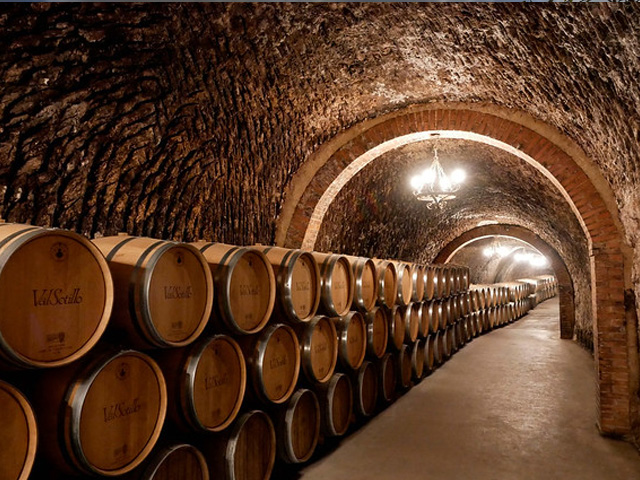 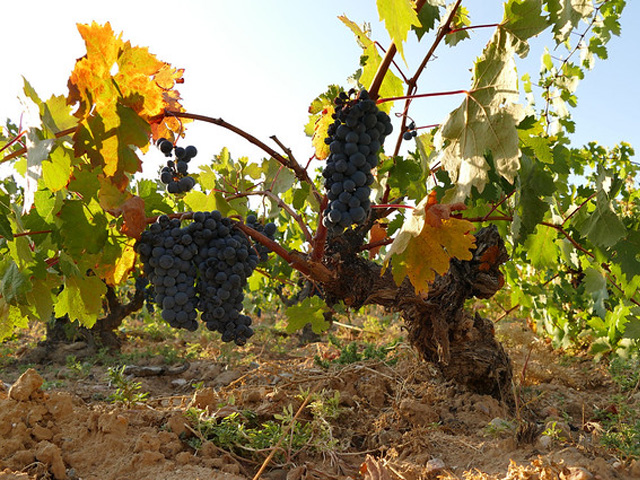 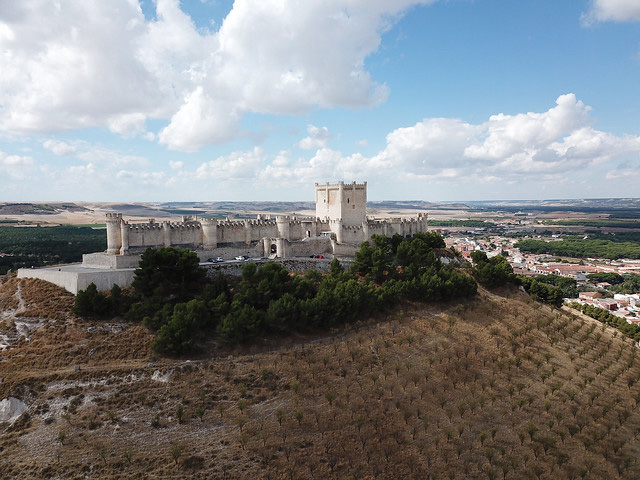 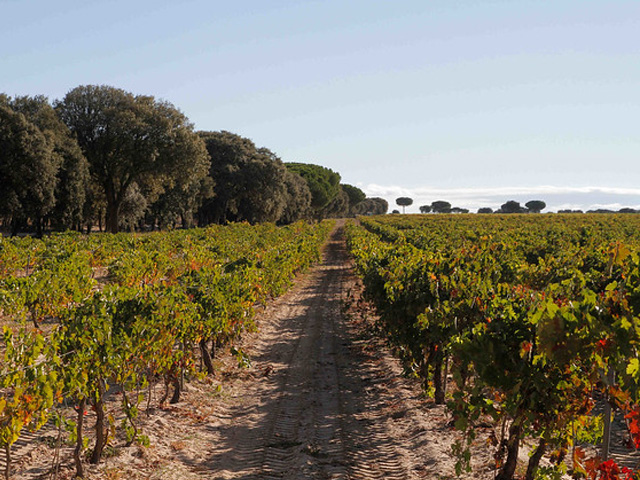 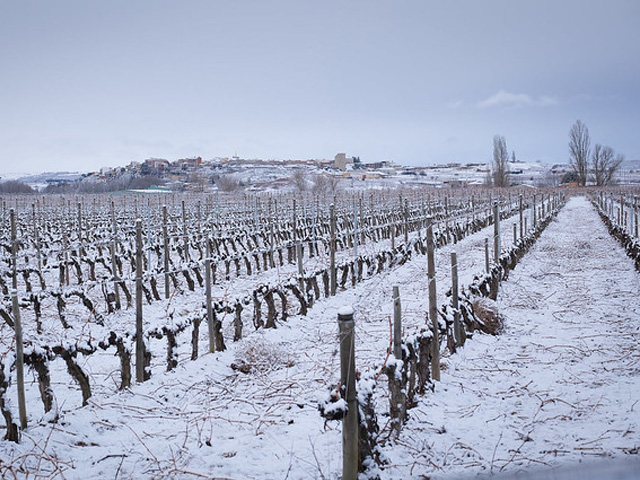