The Herencia Altés winery was born in 2010, when Nuria Altés decides to buy grapes from her father and make her first wine in Batea. This is when the brand Herencia Altés came into being. 3 years later, she invested in her own small winery and acquired her first vineyard, La Serra. They currently cultivate more than 60 hectares, all of them farmed with organic methods. They have nine wines on the market and they are currently building their new winery, which has more than 4000m². It is located in the vineyard and is integrated with the surroundings.

Herencia Altés Benufet is a wine made from 100% White Grenache from the century-old farm Benufet, located in Serra Xalamera, on calcareous, clayey soils, which are poor in organic matter. They are manually harvested and placed in 18 kg boxes. Grapes are selected in the vineyards. Once the grapes arrive at the winery, they are refrigerated at 3-5ºC for 24 hours. They ferment in concrete barrels at a temperature ranging between 13 and 15ºC. Batonnage of its fine lees for 2 months. It rests partly in concrete barrels and partly in foudres.

Herencia Altés Benufet is a deep, fresh wine, with volume. Fruit-laden and flowery on the nose, with slight smoky hints. It is a very gastronomic wine. 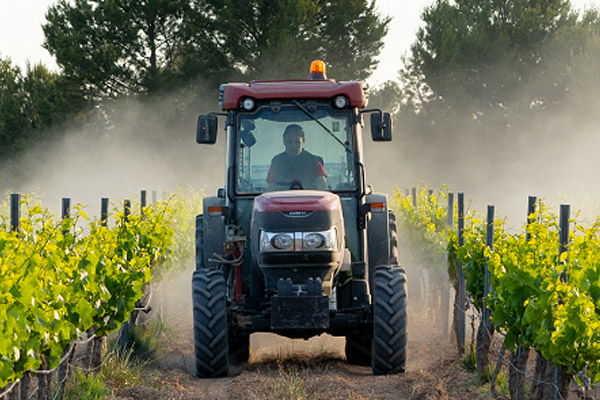 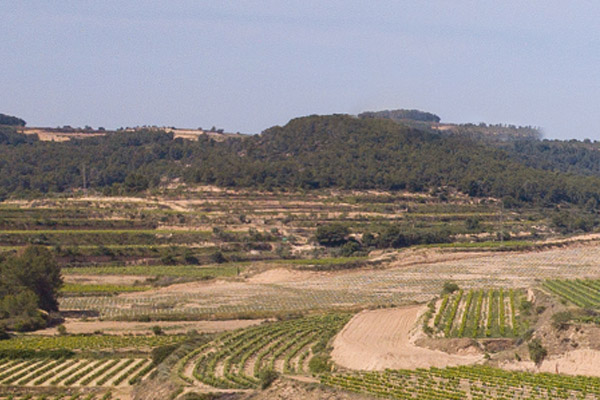 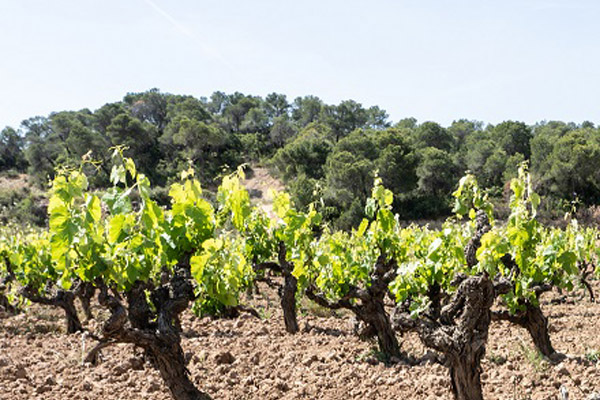 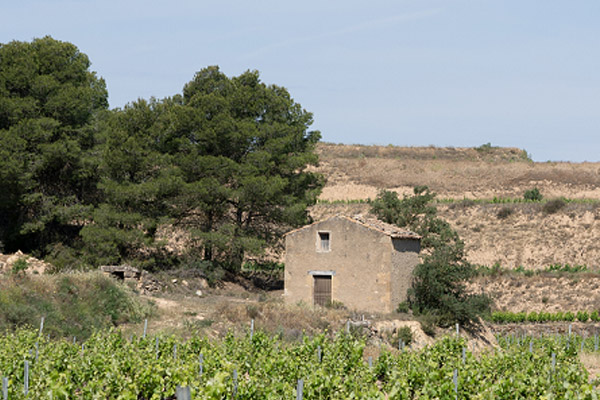 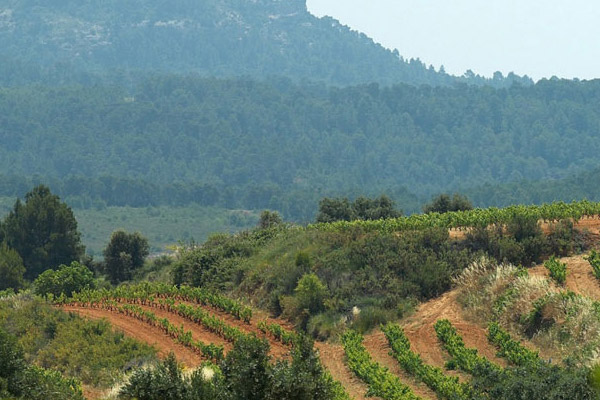 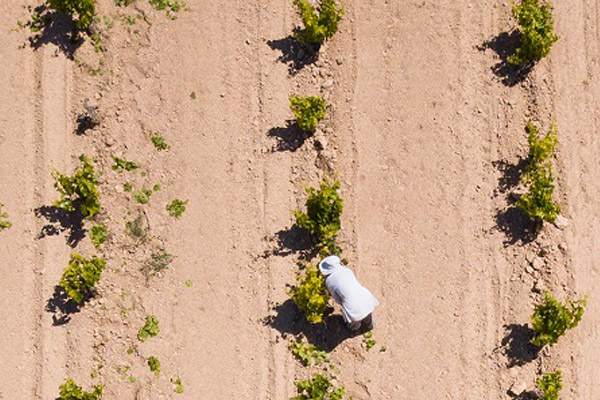 Herencia Altés is a familiar winery of DO Terra Alta that bases its philosophy on organic agriculture and experimentation to try and extract the best part of the wonderful old Grenache vines they own, some of which are over 100 years old.

Other wines from the winery Herencia Altés