The Gorka Izaguirre winery is a project that was born in the 90s, with the union of several producers whose aim was to create a winery that would allow them to make high-quality wines from the excellent yield of their vineyards.

It was in 2005 when the owners of the restaurant Azurmendi, Eneko and his uncle, Gorka, designed the actual project to rejuvenate the area at a winemaking and a gastronomic level. This is when they began to produce in their current location, Larrabetzu.

Right now, they cultivate 40 hectares from 25 vinegrowers, distributed among 6 municipalities of Vizcaya.

The aim of Gorka Izagirre is to recover and give value to the local varieties Hondarrabi Zuri and Hondarrabi Zerratia, treating them with care in the winery, just as they are treated in the vineyard.

Gorka Izagirre Txakoli is a wine made from Hondarrabi Zuri and Hondarrabi Zerratia, from their own vineyards, which are influenced by the Atlantic climate of the area.

They are manually harvested and placed in 15kg boxes. Once they are in the winery, and after going through a static settling process of 36 hours at 10ºC with an inert atmosphere, they separate the purest part of the must to ferment if at 14ºC in stainless steel deposits. Each variety and each plot is vinified separately. 50% corresponding to Hondarrabi Zerratia is aged on its lees for two and a half months, also in stainless steel deposits.

Gorka Izagirre Txakoli is a zesty, fresh and aromatic wine, very floral and with citrus white fruit. It is a great representative of the most modern txacoli.

Ratings for the vintages from D.O. Bizkaiko Txakolina

The truth is that for many centuries, nobody gave txakolí wine serious consideration, and very few mourned its disappearance. Compared to powerful wines with a higher alcohol content, txakolí was considered a ‘little’ local wine (‘vinillo’) of little interest. For a long time, a wine’s alcohol content was its only introduction. There were periods where still very poor production methods had not allowed the varieties to speak for themselves, and what’s more, txakolí forms part of a family economy at the same home-grown level as meat, milk and fish. In addition, the txacolí industry has not been advanced or prepared enough to rigorously produce this small oenological joy until the last few decades.

Other wines from D.O. Bizkaiko Txakolina 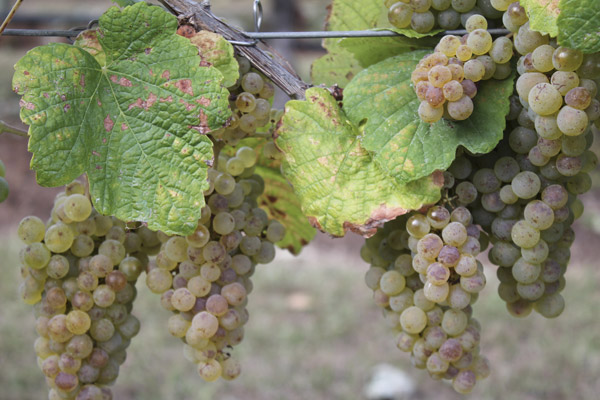 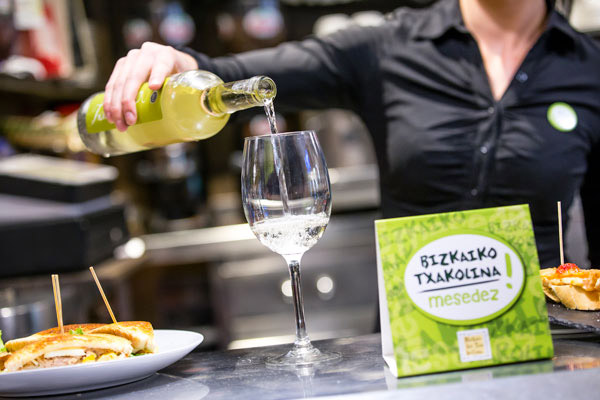 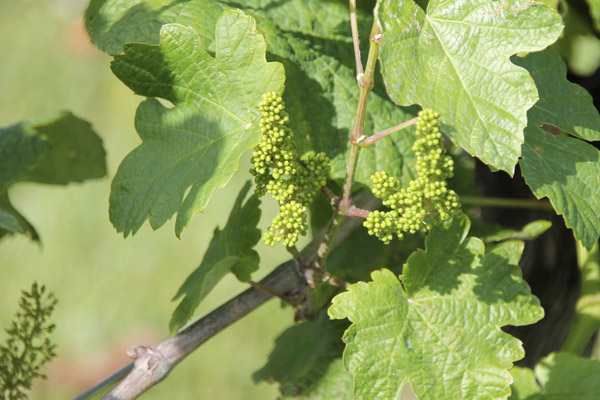 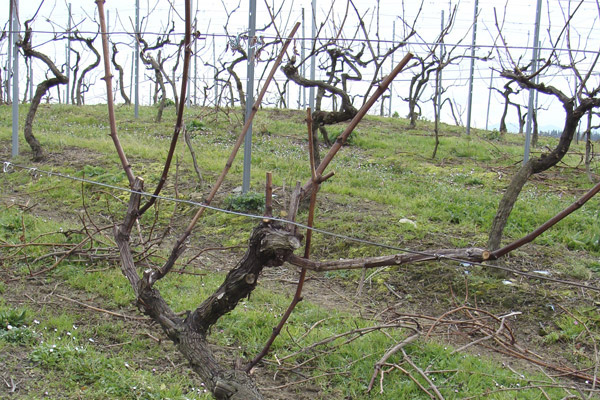 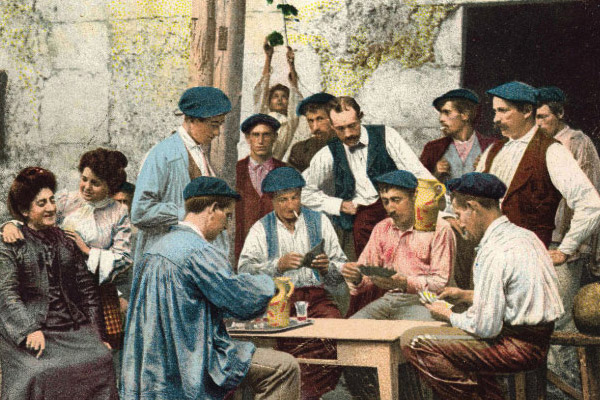 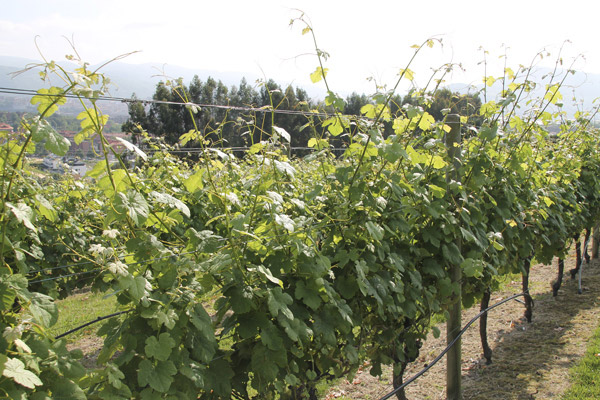 Other wines from the winery Txacolí Gorka Izagirre