Bodegas Gómez Cruzado was founded in 1886 in the popular town of Estación de Haro, where the most classical and renown wineries of La Rioja Alta can be found.

Their vineyard is divided into three areas of La Rioja Alta: Sierra Cantabria, Najerilla and Alto Najerilla. They comprise the traditional scenery of the area with small groups of vineyard called "majuelos".

Bodegas Gómez Cruzado controls more than 100 different plots, using sustainable and reasoned viticulture in all of them. Therefore, they can make great wines that reflect the terroir.

Gómez Cruzado Honorable is a wine made from Tempranillo, Grenache, Graciano, Mazuelo and Viura from the oldest vineyards located on the hills of Sierra Cantabria, planted on clayey-calcareous soils.

Gómez Cruzado Honorable is an intense, structured and fresh wine. Great balance between the varietal aromas, ripe black fruit and flowery notes, with the notes of the ageing. When the wine opens up, we can find the extremely elegant roasted aromas. The mixture of traditional grapes from La Rioja never fails.

After a winter with normal temperatures and rainfall for D.O.Ca Rioja, high temperatures in spring and summer market his year, as well as the absence of rain at the most dangerous times for the vineyard. These factors led to very healthy vines, but the harvest was brought forward three weeks on average. As a result, this year was rated as a very good one in the area, with the only drawback of not reaching full ripeness. Therefore, the wines from this vintage are those typical from Rioja, with a slightly higher alcoholic strength and a good balance between acidity and ripening.
It was a fairly balanced year until the harvest season arrived. The beginning of the cycle, in October, started with high temperatures, and it was not until mid-November that the first frosts began and the leaves of the vines began to fall to prepare for winter. Throughout the winter, rainfall was generous and water reserves could be secured for the growth cycle period. During the months of March and April, there was an increase in temperatures that led to the good sprouting of the plant. The growth cycle of the vines was suitable, and the sudden rise of temperatures resulted in quite a fast blooming. There was an optimal growth of the fruit, until the harvest season, when rains damaged the state of the grapes and caused a drop in production. This is a good vintage, but the last rains damaged the final result. The wines are good and can be drunk in the short- and mid-term, they have a medium body and material.
A good balance and few climate incidents define this vintage. The autumn began with mild temperatures and lack of rain. In March began the rain,as well as the development of the vines. At the beginning of the growth cycle of the vines, temperatures decrease and there were a lot of rainy days. This caused an irregular growth of the vineyard. After an unstable month of May, the temperatures increased, and a cycle without rains began. This resulted in perfect sprouts and a good flowering. The summer months were warm and with some heat waves, which caused a slower growth cycle and some symptoms of water stress, and thus a concentration of fruit. At the end of September, and before the harvest, there was some rain that was perfect for a great year thanks to the perfect ripening of the grapes. Good acidity and concentration define the wines from this vintage. Fine wines with a great ageing potential.
An excellent vintage in Rioja. With a mild autumn, and a cold and rainy winter, the growth season began with enough resources for the perfect development of the vines. During this period, there were no pests and diseases until the end of the growth cycle. During the harvest, there were no significant rains, so the health and ripening of the grapes were excellent. A great year with great aged wines that can be stored for a long time. Perfect balance between the most amiable tannins and the good acidity, which give these wines an extraordinary length.

Gómez Cruzado is now the ‘boutique winery’ of Barrio de la Estación in Haro. It is a century-old project that gathers the necessary ingredients to make wines of the highest quality. On the one hand, they preserve the classic style, as can be seen in the ‘vinos finos’ of Barrio de la Estación in Haro, but they also know how to value the land with the production of other wines linked to the landscape. Tense, with a bit more nervo, clean and honest.

Other wines from the winery Gómez Cruzado 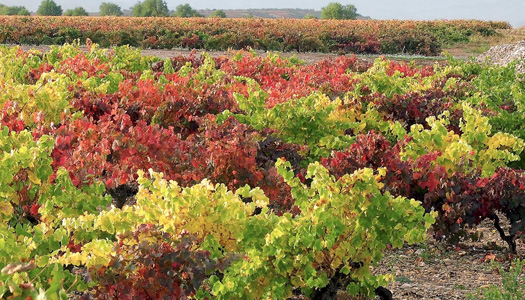 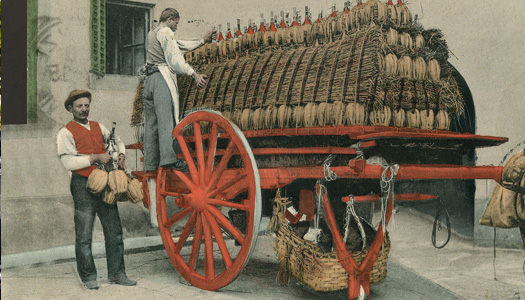 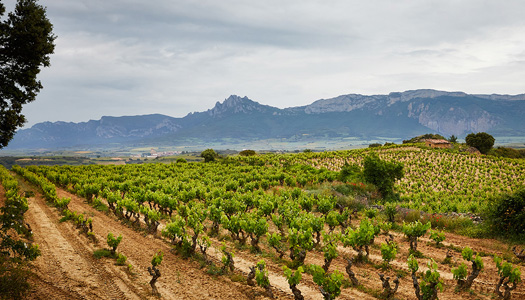 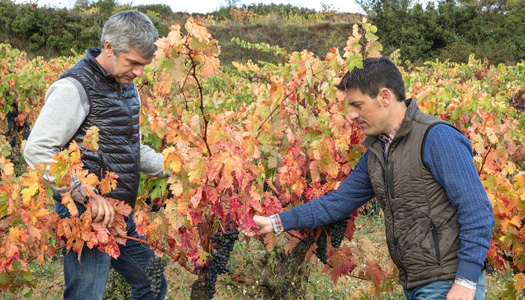