For each bottle you will get 271 Decántalo points which you can redeem for a selection of gifts in your next order.

Gaja Barbaresco is a single-variety Nebbiolo wine produced by the Gaja winery, in the DOCG Barbaresco, in Piedmont, Italy.

Gaja is a renowned Piedmont winery that was set up through Giovanni Gaja’s idea of opening a small restaurant in Barbaresco and wanting to make wine to pair with the food he served. In 1859, he founded the winery that is run today by the fourth generation of the family, led by Angelo Gaja, who is known as “the king of Barbaresco”. They produce excellent wines in the Langhe hills in Piedmont.

When Angelo took over the Gaja winery in 1970, he began modernising it and introduced stainless steel tanks, which at that time were not well thought of, but people in the region immediately began using them. He also decided to limit the yield of his vines, leaving 8 buds per strain instead of 24. This resulted in fewer clusters but the ones that remained were more concentrated and intense.

The grapes used to make Gaja Barbaresco come from fourteen different plots. They are fermented separately in stainless steel tanks and rest for twelve months in small barrels. Coupage takes place at this point, which then finally rests for twelve months in large chestnut barrels, known as botti.

Gaja Barbaresco is elegant and complex. It was the wine that put the Gaja family on the map.

Gaja Barbaresco 2016 is an intense and complex red wine that on the nose offers sweet ripe fruit notes and floral and spicy touches accompanied by a balsamic bouquet. On the palate it is subtle and elegant, bringing back nuances of fruit combined with tobacco and sweet herbs like liquorice. A well-rounded wine with structure and longevity. 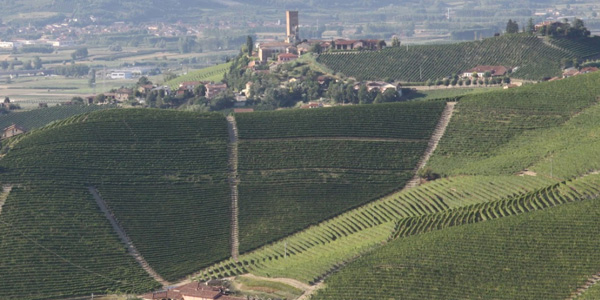 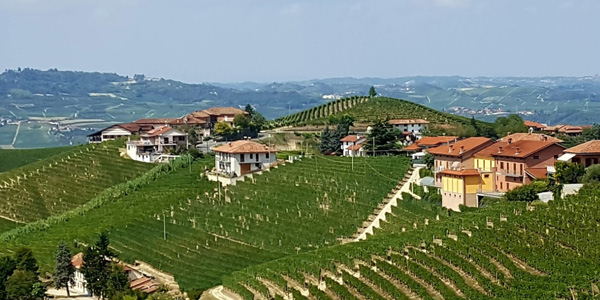 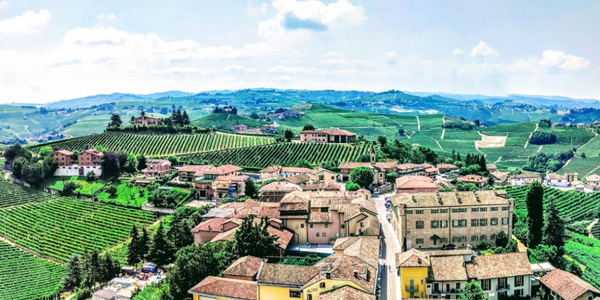 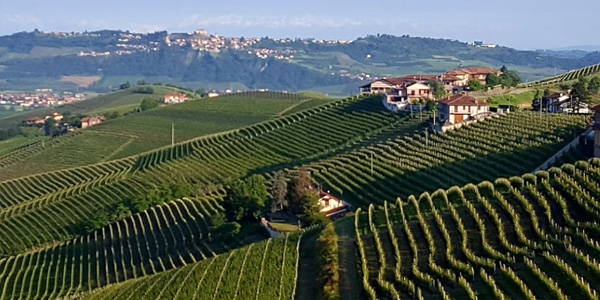 Other wines from the winery Angelo Gaja