For each bottle you will get 112 Decántalo points which you can redeem for a selection of gifts in your next order.

For each bottle you will get 193 Decántalo points which you can redeem for a selection of gifts in your next order.

Dominio de Pingus is a small winery located at 30km from the municipality of Roa, from the D.O. Ribera del Duero.
The precious wines by Peter Sisseck are produced in this winery. Because of their traditional and low production, Dominio de Pingus can take great pains with the quality of the final product.

The secret of these wines lies on the old Tinto Fino vines grown in a small 5ha plot and a very controlled selection of the grapes, both in the vineyards and in the winery.
The grapes are destemmed manually, deseeding the ripest grapes of each bunch. The grapes are macerated and fermented for 20 days, and subsequently they are lodged in barrels for their malolactic fermentation and their 18-month ageing in new French oak barrels.

Serve at 16ºC
Contains sulphites
We recommend decanting before consumption

The 2017 vintage has been characterized as being hot and dry. Low water reserves at the start became more severe during the months of July and August, when conditions were extremely dry except for some heavy rains towards the beginning of the harvest. But without a doubt the defining moment of the year was the frost that affected much of Ribera del Duero on April 28 immediately following budding, resulting in weak plant mass. This affected plant growth and flowering for the entire year resulting in production losses between 70 and 80%. This devastation was followed by some very hot months in June and July. Because of these issues, the grapes of this vintage have been smaller in size. Peter Sisseck described it as, “an early harvest characterized by ripe aromas, great extract and low acidity.” Due to the heavy frost that occurred in Ribera de Duero, they’ve had to seek out new areas in the DO, such as Burgos and Soria, for the production of PSI.
After a dry winter, spring came loaded with rain. Thankfully, this water was stored, since it was much needed during the extremely dry summer. The low temperatures during spring delayed the sprouting of the vines, which led the growth cycle to start with delay. However, this delay was offset thanks to the high temperatures recorded in July and August, to the point of delaying ripening in those younger vineyards. The 2016 vintage beat the production record of the 2014 vintage. And not only in production, but also in quality due to the excellent weather conditions and the excellent health of the vineyards. The wines from this vintage offer a lot of volume, with a good capacity to face the passing of time, with roundness and spectacular tannins. A harvest reminiscent of those of the late 80s and early 90s.
The 2015 vintage started with a winter that had good groundwater reserves. The spring was warm and dry until well into the month of June, when there were intense rainfall at the beginning of the blooming. A summer with some well spread out storms gave way to a very dry autumn. The harvest was slightly ahead of the usual dates, but the analytical and organoleptic features, and the balance of the berries, were ideal. Thus enabled the harvest to take place at the optimal ripening time. The wines from this vintage, which was classified as excellent, have a good colour intensity, significant fruity notes on the nose and a high tannic potential in the mouth, with sweet tannins that indicate the good phenolic ripening of the berries. A vintage reminiscent of the exceptional 2005 vintage.
After the withering in a mild winter, the warm start of spring brought sprouting forward by almost 10 days. The summer, which was quite cool and dry, enabled the good evolution of the growth cycle and a balanced ripening. This was a vintage without setbacks. Worth mentioning is the high production of this vintage due to good climatic behaviour during the harvest. The wines from this vintage have great colour intensity, and a high fruity expression on the nose and in the mouth. Their balance and tannic potential stand out; these features show us the great potential to produce great wines for ageing, and for lighter and fruitier productions.
This was a complicated year. Although the sprouting of the vines was slightly early, the low temperatures recorded during the spring delayed the growth cycle, which no longer recovered in the summer, despite having a warm month of July. The harvest was carried out at a fast pace, and with the extra effort of the viticulturers, who discarded the fruit that did not meet the optimal conditions. This way, they made sure that they avoided the probable effect of the botrytis attacks due to the rains they had around this time. The wines from this vintage, rated as a good one, offer good colour intensity, great fruit expression and a lot of freshness.
Regarding climate, the 2012 vintage started with the sprouting of the vines in the beginning of spring with the cooler temperatures. In May, generous rainfall and high temperatures gave way to a generalised drought throughout the summer. Luckily, the rains started at the onset of the ripening. The precipitations at the beginning of October, and the nice temperatures during the harvest, resulted in the a uniform phenolic ripening. The wines from this vintage have a good alcoholic strength, balanced by moderate levels of acidity, with a good colour and phenolic intensity, and a suitable level of tannins, all important features for a perfect ageing.
Sight The tasting repport of this wine is being translated. Meanwhile, you can check the Spanish version.
Sight Picota cherry colour with violet tones. Dense and rounded tears show on the glass. Nose Fragrant and intense nose. The good ripening and selection of the grapes is felt. Aromas of very ripe red and black fruit and floral shades. Later aromas from its ageing emerge, toasted and balsamic notes, eucalyptus and some smoky/burnt touches like coffee and cocoa. Sweet spices and a vegetal touch. Taste A surprising attack, bulky but with a sweet touch. This red wine has soft tannins and a rich texture which is very pleasing to the palate. Long and juicy finish. 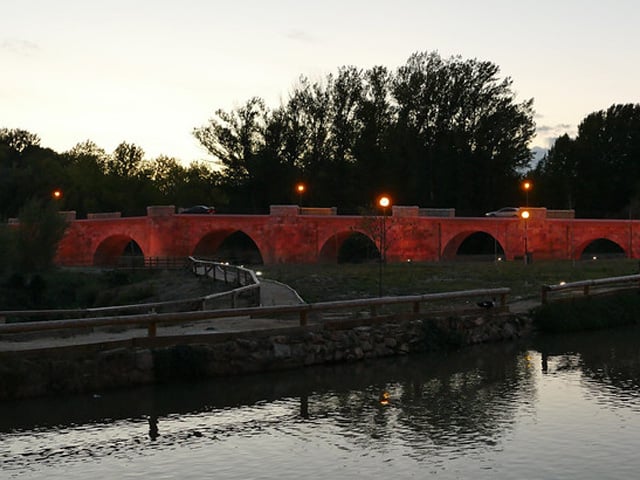 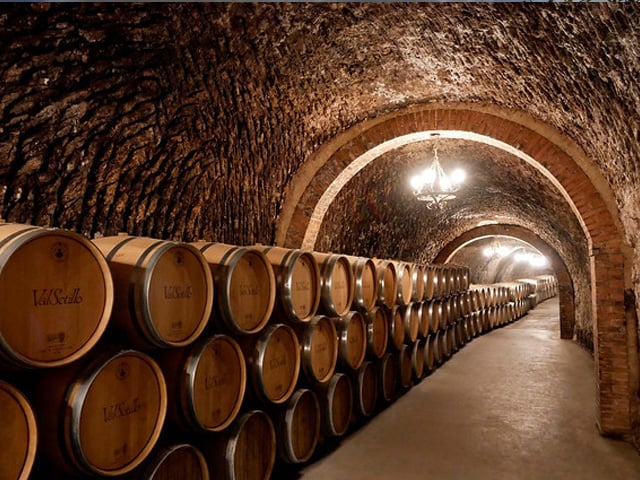 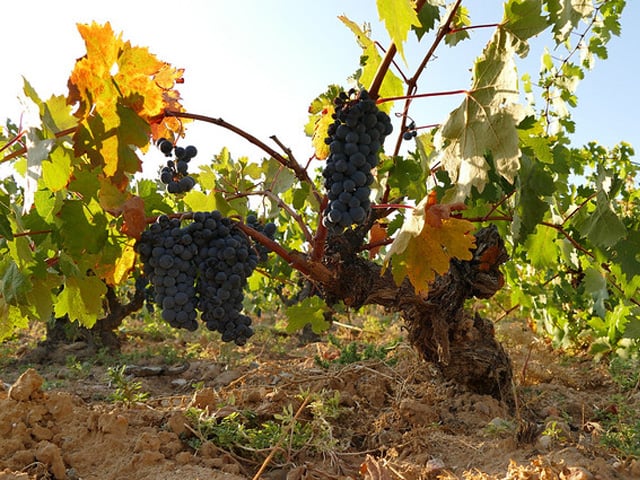 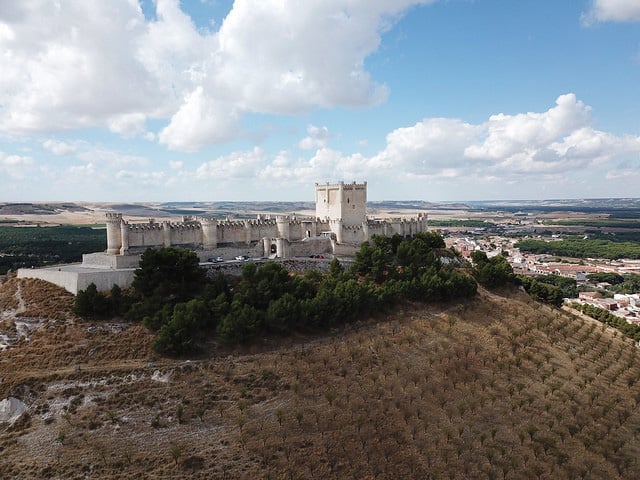 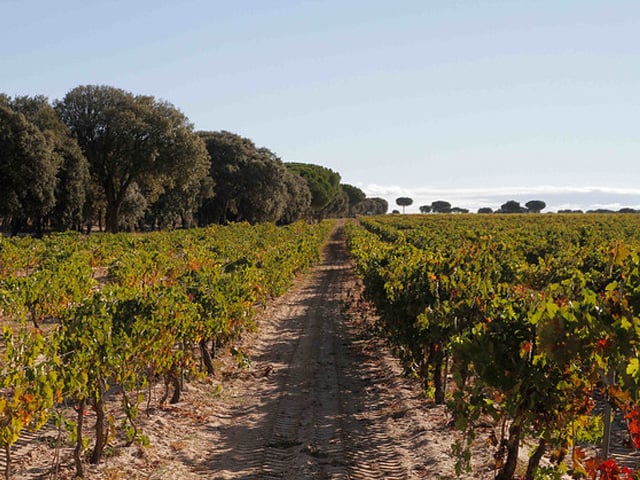 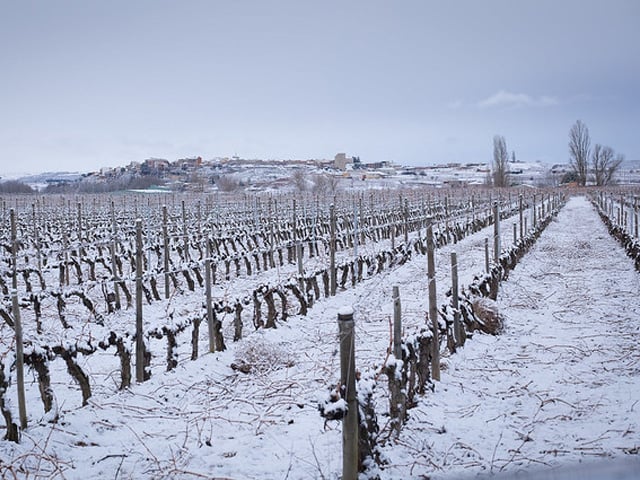 Other wines from the winery Dominio de Pingus 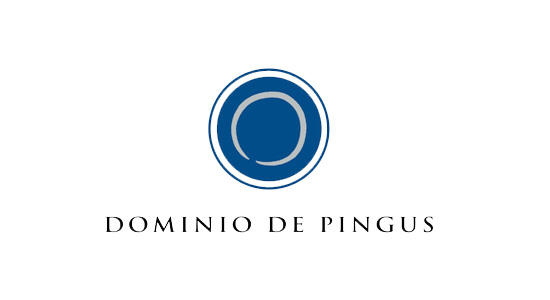 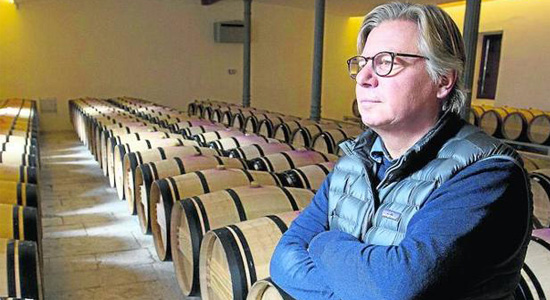 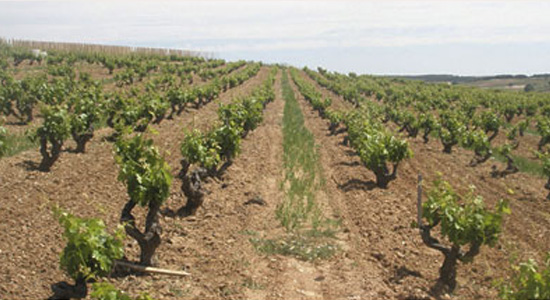 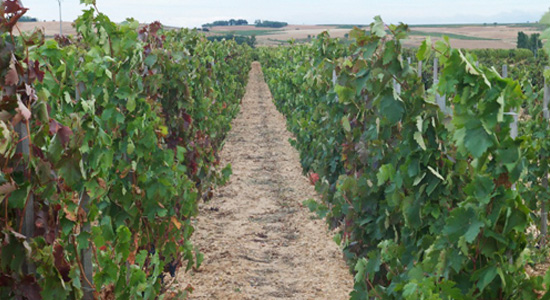 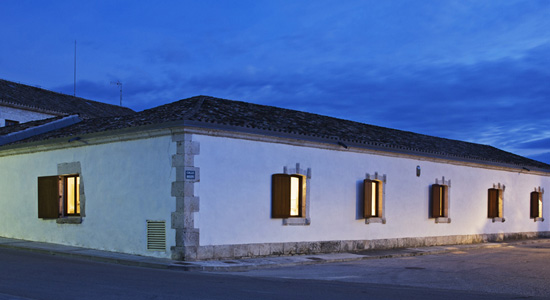 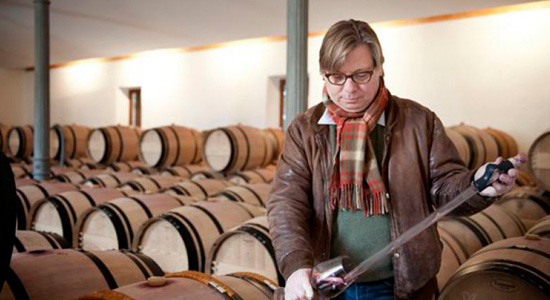