Bodegas El Grifo, founded in 1775 by the ancestors of the Otamendi Rodríguez-Bethencourt family, is the oldest winery in the Canary Islands and one of the ten oldest ones in Spain.

All the vines owned by El Grifo are pre-phylloxera, planted on volcanic sand soils. Thanks to their location (latitude 28º), the growth halt must be intentionally carried out by pruning in February. And due to the constant presence of the "alisios", trade winds, they build volcanic rock walls to shelter the vines.

Bodegas El Grifo is located in the farm Finca El Grifo. They have 61.5 hectares of vineyards cultivated manually due to the abrupt terrain. The winery is currently equipped with state-of-the-art technologies, combining them with the traditional processes. The old winery is now a wine museum; one of the most visited.

El Grifo Tinto Ariana is a wine made from Listán Negro and Syrah, 50% of each, from their own vineyards.

El Grifo Tinto Ariana is an ample, balanced and round wine. It stands out for its harmony between the fruit-laden aromas, the toasting of the ageing and the slight mineral notes.

Other wines from D.O. Lanzarote 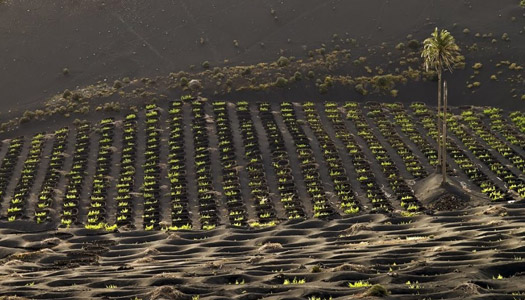 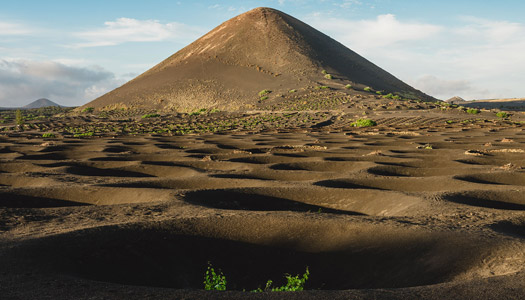 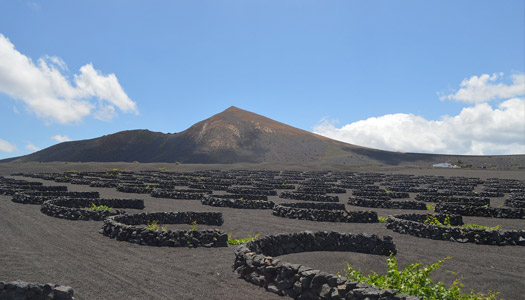 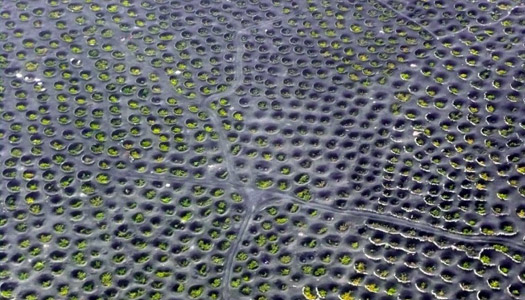