El Corralón is a red wine that is a coupage of the varieties Grenache at 65%, Syrah at 30% and Cabernet Sauvignon at 5%, produced by Jiménez Landi in the D.O. Méntrida.

Jiménez Landi is a family winery that was founded in the middle of the 20th century. It is located near the Sierra de Gredos, in Méntrida, in an old 16th century house where wine had been made since ancient times. The Jiménez Landi winery strives for balance, freshness, elegance and depth in its wines, and seeks to ensure they express the typicality of the territory and of the varieties vinified.

El Corralón is produced from vines planted between 1973 and 2004, and trained, as in the past, in bush form. They are located about 630 metres above sea level, and their soils are granitic. The climate is continental and the rainfall is approximately 465 mm per year. The yields are about 5,000 kg per hectare, and the harvest is performed manually.

To produce El Corralón, the vintage first goes through a sorting table to dispose of vegetable remains or any bunches that fail to meet the quality requirements desired by the winery. 65% of the harvest is then destemmed and the rest is left with the stems on, then it is vatted and macerated cold for 4 days to extract its most fruity and delicate aromas. Fermentation is carried out with the grapes’ own yeasts, which is why commercial yeasts are not added. The temperature is controlled at all times so that it does not exceed 22 ºC and the macerations range from 22 to 30 days, depending on the extraction sought, the plots or the tanks. Lastly the wine goes into French oak barrels and foudres for around 7 or 8 months.

El Corralón is rated as a vino de paraje. It is intense, powerful and full-bodied and is prepared with the native Grenache variety and with a slight touch of other varieties that have also managed to adapt well to the territory.

El Corralón 2017 is a wine with aromas of ripe red fruit and notes of black fruit and violets. Bakery, toast and balsamic touches are also detected. On the palate it is intense, powerful and full-bodied.

Ratings for the vintages from D.O. Méntrida

Méntrida, like other famous wine regions of La Mancha, is steeped in history. The vines here grow under bright blue Castilian skies in a landscape which enjoys spectacular views of the snowy mantle of the Sierra de Gredos. The character of the wines produced here, tough and honest, were always enjoyed by the Habsburg Dynasty in Madrid. That being said, a new generation of wine is emerging, albeit at a slower rate than other regions in Spain, renovating wineries with modern equipment with a generation of young winemakers who are producing pleasant and balanced wines, some have even managed to recover the local flavour of its wines using the classic earthenware jars, now appreciated and fashionable in other areas.

Other wines from D.O. Méntrida 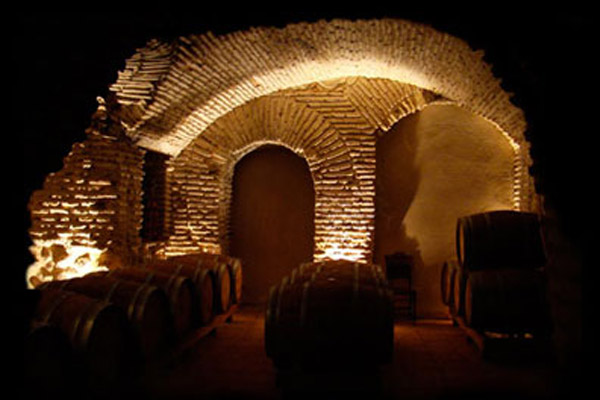 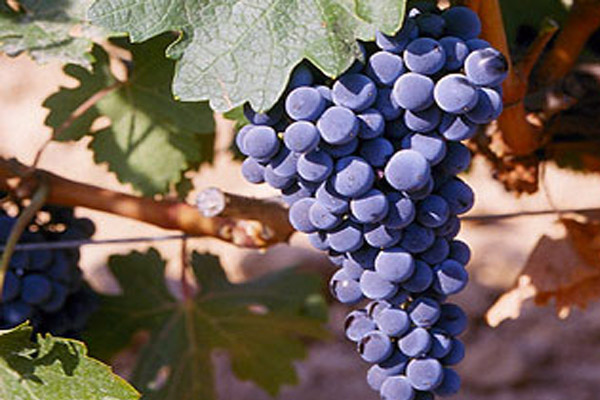 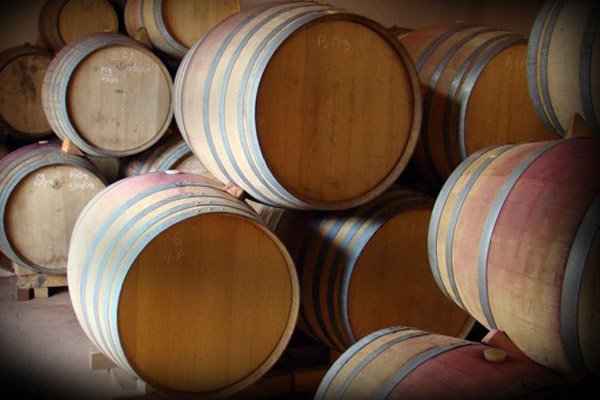 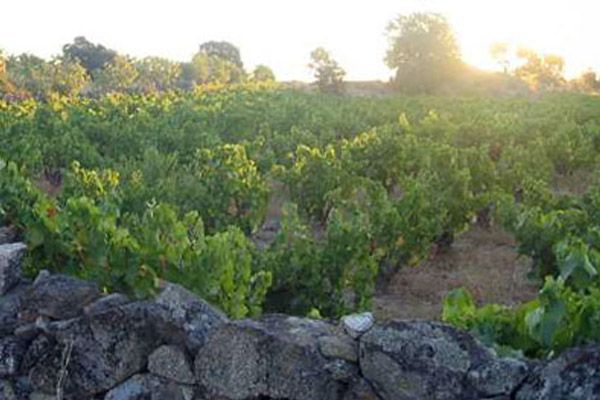 They are a small winery located in the town of Méntrida, town of rich history in wine that gives name to the appellation of origin in northwestern province of Toledo: DO Méntrida. The winery is part of the family home whose oldest part, the cave chopped by hand, goes back to the seventeenth century and in which their ancestors elaborated in earthen jars. The current project led by Jose Benavides Jiménez - Landi, Daniel Gómez Jiménez - Landi starts in 2004 with the sole aim of producing wines based on respect for the environment, tradition and balance with our environment.

Other wines from the winery Jiménez-Landi