Money-back guarantee
If your order does not reach you in the right condition, please do not worry. We will refund the money.
More information about returns >>
9  Reviews of customers

Dry Sack Medium is a wine made with Palomino and Pedro Ximénez from vineyards located in the farms Balbaína and Carrascal. They are between 20 and 60 years old and are planted on the typical ‘albariza’, white calcareous soils.

After the manual harvest, with a grape selection in the vineyard, the light pressings are selected and fermented at 28°C. Then, they are fortified to 19.5% vol. alc. Once the Palomino and Pedro Ximénez, which have remained static (sobretablas), have been mixed, the wine is aged for at least 6 years with the ‘criaderas’ and ‘soleras’ system. The sugar content is of 28gr/l.

Dry Sack Medium is a mature, voluminous and slightly sweet wine. On the nose, the dried fruit, raisings and caramelised sugar stand out. In the mouth, it stands out for its balance between body and liveliness. 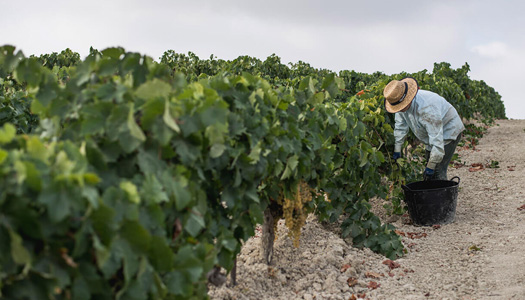 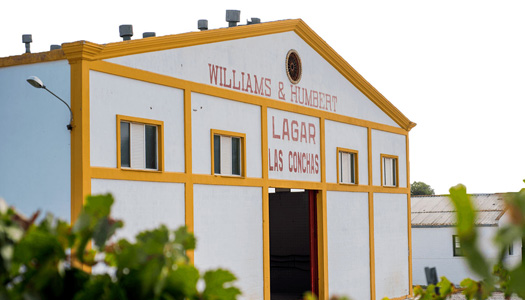 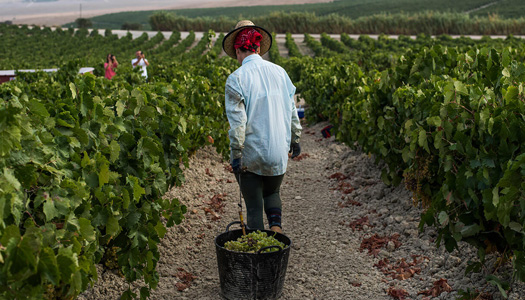 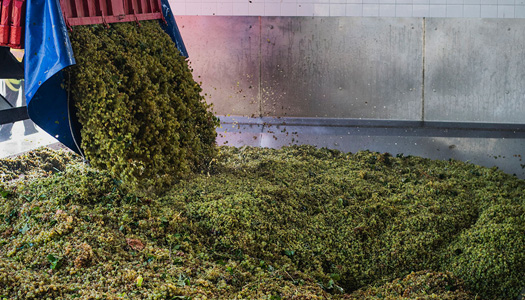