Dehesa Gago is a red wine from D.O. Toro produced by Telmo Rodríguez, a winery that only uses local varieties from original areas, a philosophy that contrasts the boom of the introduction of foreign varieties in Spain.
This wine is a single variety Tinta de Toro (100%) grown on leased vines that are planted in a pot on sandy soil and gravel terraces. As for the production, there is a fermentation in local yeast in cement and stainless steel vats and then an aging in cement vats for 4 to 6 months.

Dehesa Gago is a wine that stands out for its excellent price to quality ratio.

This is an excellent vintage in D.O. Toro. With a somewhat particular autumn due to scarce rainfall and slightly higher than normal temperatures. It wasn’t until early January that the rainfall went back to normal.From February to March, temperatures and rainfall were normal, so the water reserves and the growth cycle began correctly.Budding and flowering were delayed for a few days due to low temperatures in May.The high temperatures start at the end of June, boosting the flowering and growth process.The summer went by without any major weather events until mid-September, when light rains and a drop in temperatures led to a slower ripening until the start of the harvest, which arrived with an optimum degree of ripeness.The wines of this vintage present a great balance between ripeness and acidity. Wines fresh in their youth and prepared to age perfectly.
This year, which was described as a very good one, started with high temperatures that did not lower until the end of November. There were also quite low water reserves. In the early spring, temperatures began to rise, leading to the first bleedings of the vines. The beginning of the growth cycle did not present any major upheavals, except for the low humidity due to the lack of rain during the winter. During May, the vines began to develop their buds, causing the flowering during the first week of June. When they started to ripen, the drought and the stress on the vines was evident. At the end of August, there a certain amount of rain helped to hydrate the bunches, which helped to collect the healthiest grapes.As a result, we have a year with wines of a concentrated profile and some acidity. Perfect in their youth and with a medium ageing capacity.
The vintage began with a rainy autumn and low temperatures that produced frost for days in a row in December. At the beginning of March, temperatures began to recover and at the beginning of April, the start of the growth cycle was already visible. Due to the persistence of high temperatures, the growth of the vines took place faster, bringing forward the flowering. In June, temperatures dropped but in July they increased significantly, causing the dehydration of some berries. In August and early September the weather evolved normally, until the arrival of the harvest.As a result, we have a year with wines of good body and acidity. Fluid wines in their youth and with a good ageing capacity.
Sight Red colour with violet highlights. Nose On the nose there are black fruit aromas. Taste On the palate it is lively, fun and very fresh with a strong and high fruit load.
Sight Dark cherry colour with violet reflections. Clean and bright wine with nice tears. Nose Intense and highly varietal nasal aromas. Its notes of ripe black fruit take centre stage. The hints of spices, some light flower notes, its balsamic aromas and the subtle grassy touches round it up.
Taste In the palate, we find a powerful, fruity and fleshy Spanish wine, with a good, refreshing acidity and a powerful but pleasant tannic sensation. Long and persistent finish.
Sight Intense cherry red colour with violet reflections. Clean, bright and dense tears. Nose Very fruity aromas. Its good ripe red fruit is accompanied by a good and creamy spicy background. Intense liquorice hints are also felt.
Taste

Very tasty and enjoyable wine with a wide and powerful attack and a silky and creamy mid palate. Its fruity notes are felt on a good spicy background. Balanced tannins and correct acidity. Good finish with a bitter touch.

A tasty, friendly and easy-drinking wine.

Tasty wine, with character, balanced tannins. By the way large and powerful, we find the characteristic that gives us the variety. A touch spicy. Very cool. Easy to drink wine.

Sight Very dark red. Nose It is a bit complex, with lots of candied fruit. Taste

It's a pleasant wine, with fruit and notes of milk stand out. It is an easy drinking wine. 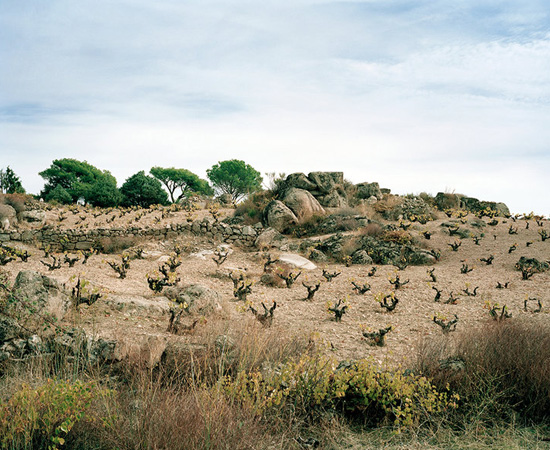 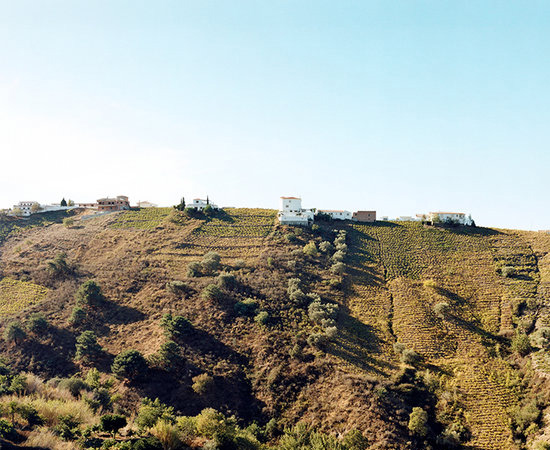 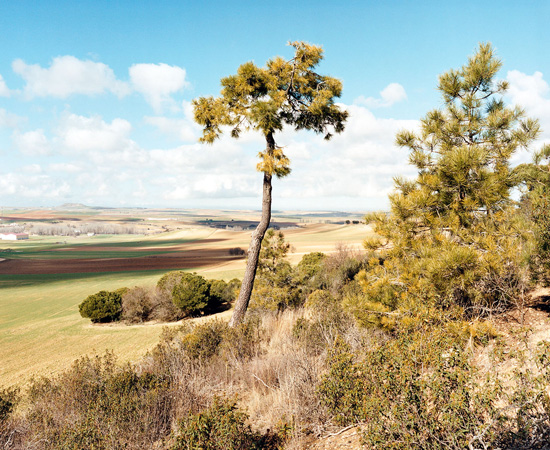 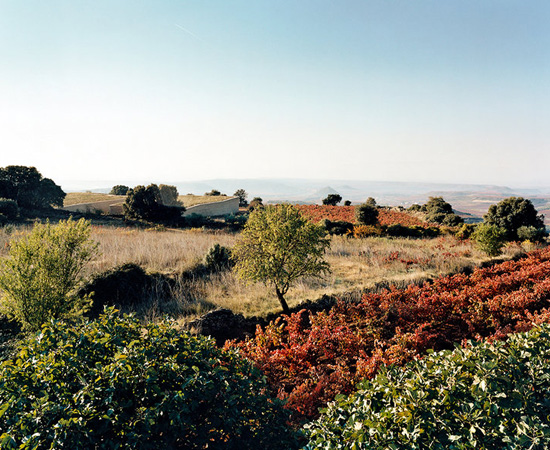 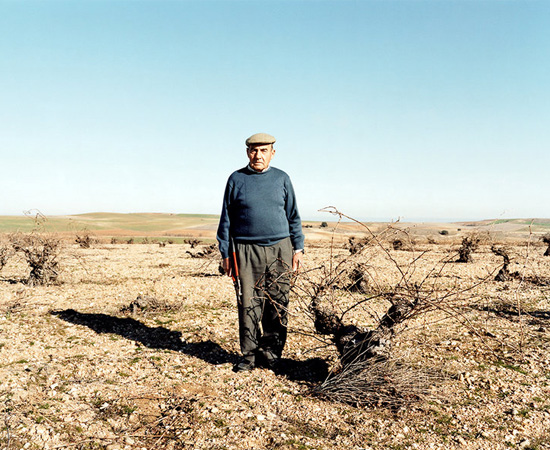