The first wine made by CVNE

Cune Gran Reserva is a red wine produced by CVNE in the DOCa. and made with Tempranillo, Graciano and Mazuelo varieties.

The origins of the Compañía Vinícola del Norte de España date back to 1879, when two brothers founded CVNE, a winery located in the Haro station (La Rioja). 140 years later, although the winery has become a whole group, it is still in the hands of the same family.

Cune Gran Reserva is made from grapes selected from the vineyards planted in Rioja Alta. It is characterised by its clay-calcareous soils and a continental climate with Mediterranean influences. The harvest is carried out manually.

In the winery the Cune Gran Reserva grape is destemmed and pressed. It is macerated cold and alcoholic fermentation is carried out at a controlled temperature. The ageing takes place over 24 months in American and French oak barrels. It is then refined in the bottle for 36 months.

The oldest wine from the winery, Cune Gran Reserva is a good representative of Rioja's fine wines.

It was a fairly balanced year until the harvest season arrived. The beginning of the cycle, in October, started with high temperatures, and it was not until mid-November that the first frosts began and the leaves of the vines began to fall to prepare for winter. Throughout the winter, rainfall was generous and water reserves could be secured for the growth cycle period. During the months of March and April, there was an increase in temperatures that led to the good sprouting of the plant. The growth cycle of the vines was suitable, and the sudden rise of temperatures resulted in quite a fast blooming. There was an optimal growth of the fruit, until the harvest season, when rains damaged the state of the grapes and caused a drop in production. This is a good vintage, but the last rains damaged the final result. The wines are good and can be drunk in the short- and mid-term, they have a medium body and material.
This vintage was marked by a very rainy and cold spring just at the time of the growth cycle. This fact caused it to ripen unevenly and with a certain delay. Thanks to a fairly dry September and October, the grapes that ripened with a certain delay were harvested in a selective manner. A complicated vintage, but with good results since there was an exhaustive selection of the grapes. A good balance between concentration and acidity in their youth define the wines from this vintage.
Cune Gran Reserva 2012 is a ripe red wine that reveals black fruit, liquorice and touches of vanilla on the nose. On the palate it is soft, silky and persistent with balsamic and fruity notes. 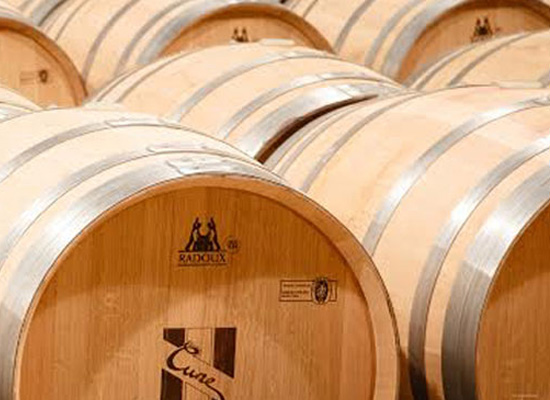 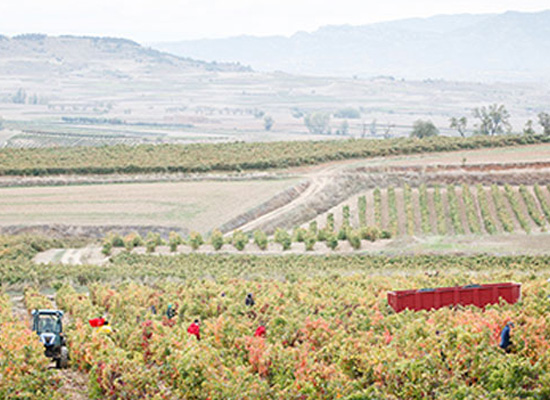 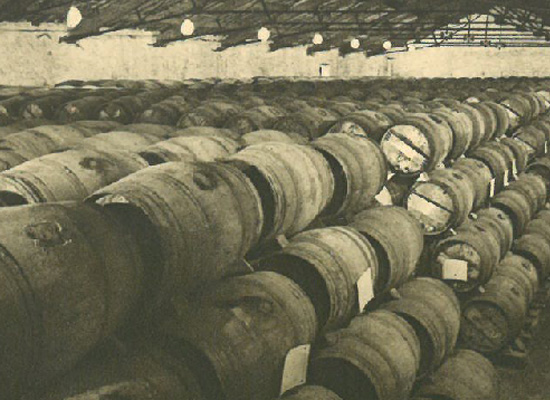 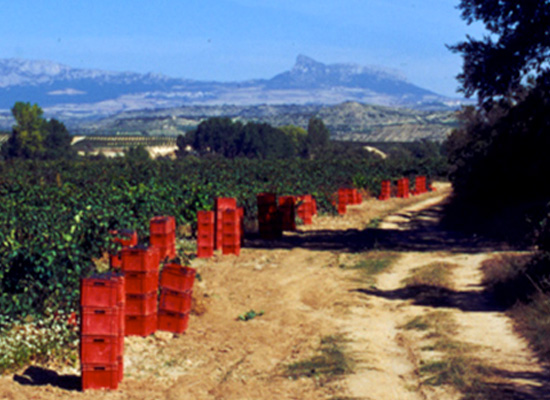 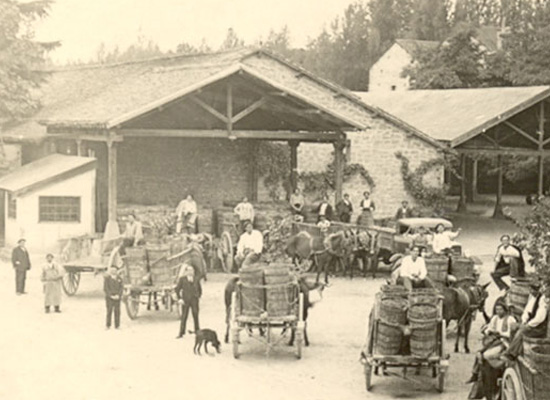 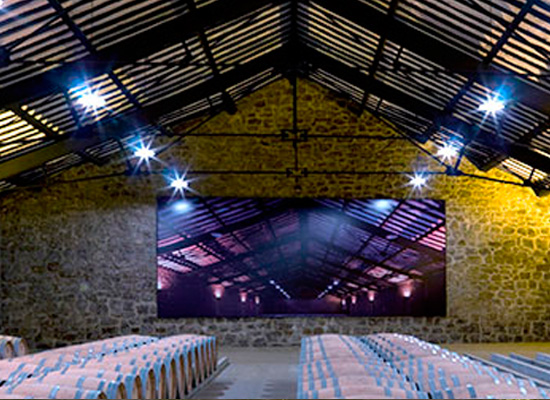