Coto Real Reserva is a red wine from D.O. Rioja produced by El Coto de la Rioja.
This wine has been produced mainly from Tempranillo, small percentages are from Mazuelo and Garnacha Tinta. The grapes come from old vines with a high quality potential in Rioja Alta.
The grapes are picked and placed in 350 kg crates; they are preserved until they reach the winery, where they are then chosen from a sorting table. The maceration and alcoholic fermentation occurs in small stainless steel deposits of 100hl with daily pumping and long maceration. The malolactic fermentation takes place in barrels.
They have selected various barrels types from particular origins, barrels that have been toasted and from coopers, which without doubt contributes to the complexity of the wine. The aging process takes place in the barrel for 20 months. There is no filtration and afterwards it is refined in the bottle for two years before it is released onto the market.

It was a fairly balanced year until the harvest season arrived. The beginning of the cycle, in October, started with high temperatures, and it was not until mid-November that the first frosts began and the leaves of the vines began to fall to prepare for winter. Throughout the winter, rainfall was generous and water reserves could be secured for the growth cycle period. During the months of March and April, there was an increase in temperatures that led to the good sprouting of the plant. The growth cycle of the vines was suitable, and the sudden rise of temperatures resulted in quite a fast blooming. There was an optimal growth of the fruit, until the harvest season, when rains damaged the state of the grapes and caused a drop in production. This is a good vintage, but the last rains damaged the final result. The wines are good and can be drunk in the short- and mid-term, they have a medium body and material.
A good balance and few climate incidents define this vintage. The autumn began with mild temperatures and lack of rain. In March began the rain,as well as the development of the vines. At the beginning of the growth cycle of the vines, temperatures decrease and there were a lot of rainy days. This caused an irregular growth of the vineyard. After an unstable month of May, the temperatures increased, and a cycle without rains began. This resulted in perfect sprouts and a good flowering. The summer months were warm and with some heat waves, which caused a slower growth cycle and some symptoms of water stress, and thus a concentration of fruit. At the end of September, and before the harvest, there was some rain that was perfect for a great year thanks to the perfect ripening of the grapes. Good acidity and concentration define the wines from this vintage. Fine wines with a great ageing potential.
An excellent vintage in Rioja. With a mild autumn, and a cold and rainy winter, the growth season began with enough resources for the perfect development of the vines. During this period, there were no pests and diseases until the end of the growth cycle. During the harvest, there were no significant rains, so the health and ripening of the grapes were excellent. A great year with great aged wines that can be stored for a long time. Perfect balance between the most amiable tannins and the good acidity, which give these wines an extraordinary length.
Sight Deep cherry red colour Nose Notes of mocha and café adorned with aromas of forest fruits. Taste Silky and dense on the palate. Long aftertaste.

Other wines from the winery El Coto de Rioja 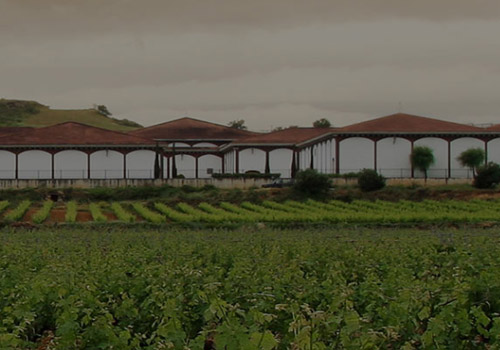 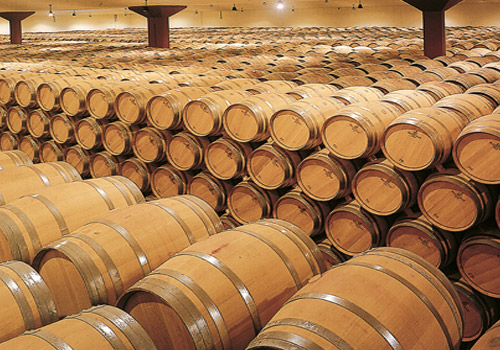 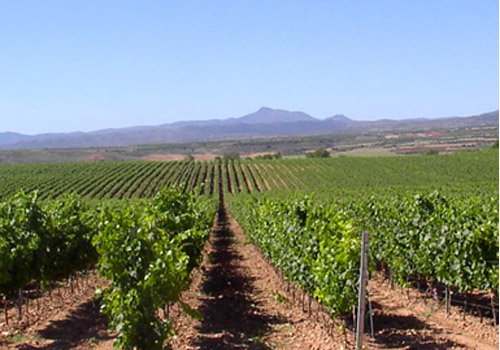 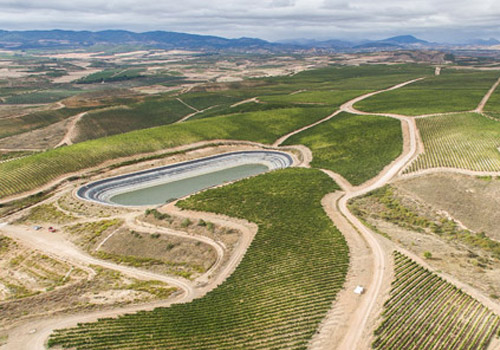 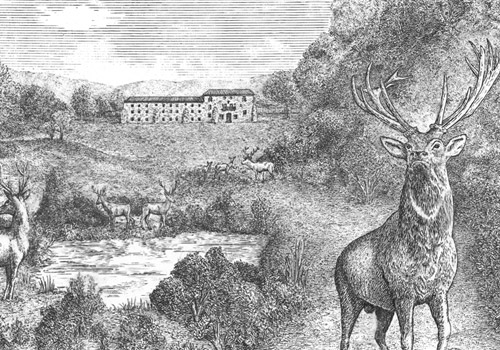 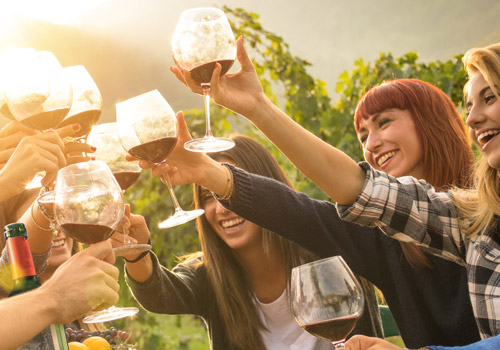