For each bottle you will get 68 Decántalo points which you can redeem for a selection of gifts in your next order.

Dating from 1838, this winery can be found in the estuary of the Guadalete river, in the bay of Cádiz. The winery’s position is perfect for growing vineyards since the dry winds from the East and the moisture from the Atlantic regulate the humidity naturally.

Colosía Solera Familiar Palo Cortado is a very old wine made with the Palomino Fino grape with over 50 years in the Soleras and Criaderas system. This is a wine that has spent a period under a film of ‘flor’ yeast and another very long oxidation period, which has given it an aromatic complexity and an exceptional taste. 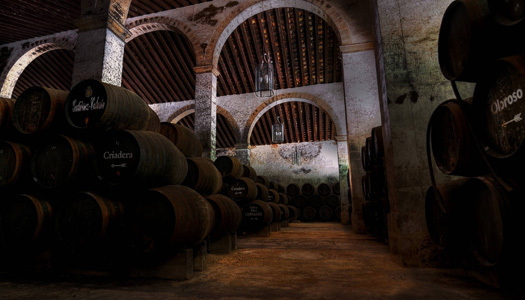 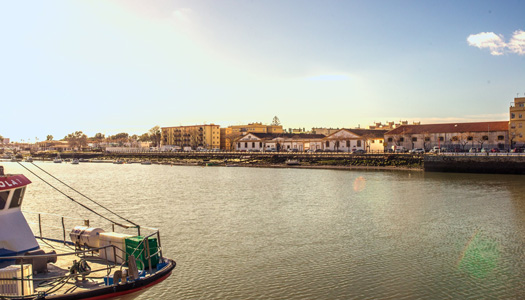 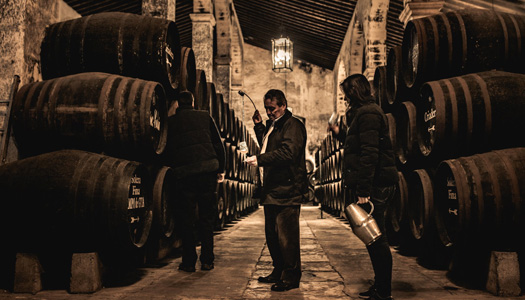 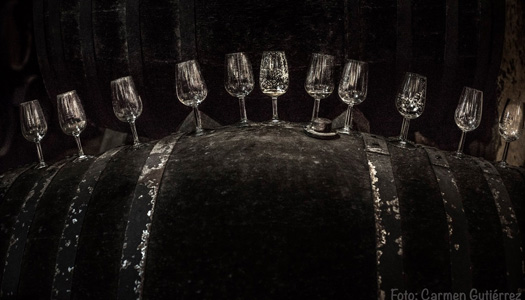