Grupo Chivite originated in Bodegas Julián Chivite, a very old winery  that was created right back in 1647. Currently, the four brothers run the company. The family controls more than four hundred hectares. One hundred and fifty of these hectares are dedicated to cultivate mainly Tempranillo, which reach sixty-five percent. The rest, Cabernet Sauvignon, Chardonnay and Merlot, are distributed equally and with the appropriate clones for the microclimate of the farm.

Chivite Las Fincas Rosado is born from the friendship between Julián Chivite and the famous chef Juan Mari Arzak, both of them enthusiasts of rosé wine, who decided to produce this wine just how they would like it.

It is made from Grenache and Tempranillo from the farm Legardeta, owned by the Chivite family. After the harvest, the grapes are vinified in a traditional way trough the saignée method, with a slight maceration. It ferments in stainless steel deposits at a low temperature for 21 days. It is left to stand with its lees for around 6 months.

Chivite Las Fincas Rosado 2017 is a light, fresh and delicate wine. A warmer vintage that gives it maturity on the nose, red fruit with light floral notes and more unctuousness in the mouth, but still very fresh and elegant.

The Chivite have created their personal map of the vineyards of Navarre. A superb quality wine vein, Estella Cintruénigo, designed to show the nature and differences in the vineyards of the north with the amount of toughening sur.LA Atlantic Arínzano vineyards near Estella, with a Mediterranean temper Cintruénigo vineyards, Corella and Marcilla, is the new dogma Chivite family.

Other wines from the winery Chivite 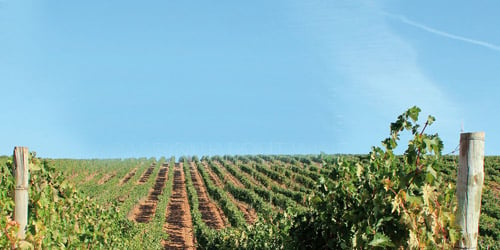 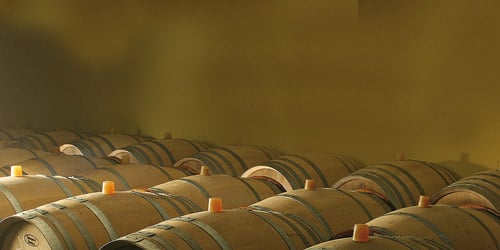