The deep elegance of Pomerol

For each bottle you will get 73 Decántalo points which you can redeem for a selection of gifts in your next order.


The Château Vray Croix de Gay is a centennial winery which takes its name from a cross (croix) which served as a guide for pilgrims following the Camino de Santiago and has a vineyard of around four hectares where the predominant variety is Merlot, which is complemented by the Cabernet Franc, both representative of the area. These plots are settled on soils composed of gravels and clays with iron deposits where vines of, on average, more than forty years grow, which since 2016 have been cultivated under the principles of organic and biodynamic agriculture.

The winemaking of Château Vray Croix de Gay wines is carried out in a combination of 3.50 hectoliter concrete vats and 2.5 hectoliter stainless steel tanks. The resulting wine also undergoes malolactic fermentation in a combination of tanks in equal parts and then goes through an aging process where 50% of the wine is made in new French oak barrels for a time ranging from 14 to 18 months, depending on the wine and the vintage.

Production is limited but of excellent quality. Unique wines, with all the character of Pomerol, highly regarded and sought after by wine lovers around the world.

Château Vray Croix de Gay 2014 is a red wine offering aromas reminiscent of cocoa and roses accompanied by earthy notes of black truffle and hints of licorice. On the palate it’s concentrated and silky, with pleasant textures of fresh plums. A deep red wine with long tannins and all the elegance of Pomerol.

Other wines from AOC Pomerol 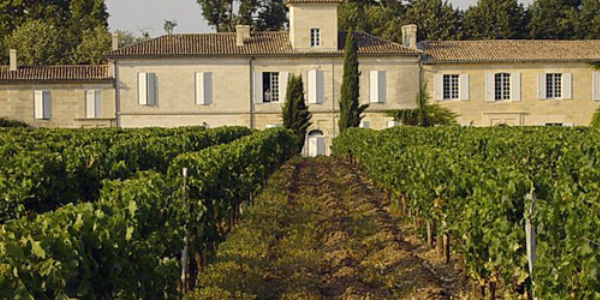 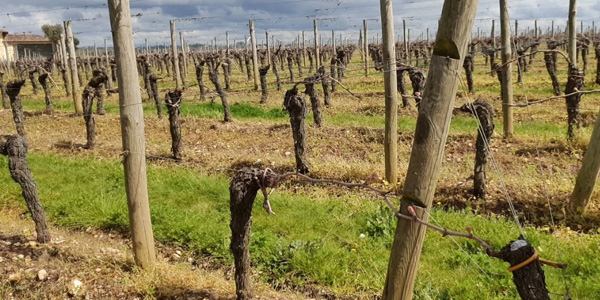