An emblematic red from Saint Émilion that is elegant, complex and persistent

For each bottle you will get 574 Decántalo points which you can redeem for a selection of gifts in your next order.

For each bottle you will get 524 Decántalo points which you can redeem for a selection of gifts in your next order.

Château Angélus is a Premier Grand Cru Classé A red wine from Saint Émilion made with Merlot and Cabernet Franc grapes.

Château Angélus is a winery that has been run by Hubert de Boüard de Laforest since the 1980s. It is one of the most reputable wineries in Bordeaux. The winery’s vineyards obtained its first Saint Émilion rating in 1954.

Château Angélus is located in the heart of a natural amphitheatre, between the three churches of Saint-Émilion. Formerly the bells heard from there that served to mark the hours of work, the breaks and the moments that had to be devoted to prayer. In particular, the Angelus prayer was recited in the morning, at midday and at night. It served to commemorate and give thanks to God for the victory of the Christians over the Ottomans in 1456. Château Angélus makes reference and pays tribute to this story and this moment of prayer.

The vineyards for Château Angélus comprise a total of 39 hectares and have an approximate age of about 40 years. They are oriented to the south, and their soils are clays, gravels and sand. All the plots are harvested manually.

Château Angélus is fermented in cement, stainless steel and wooden vats. Once fermented, the wine is aged for 18 to 24 months in new French oak barrels.

Château Angélus is an emblematic wine from Saint Émilion. A powerful, elegant, complex and persistent red that can be laid down in the bottle for decades.

Château Angélus 2014 has a very pure, elegant nose. The attack is precise, the structure is reinforced little by little until a very refined balance is attained between the magnificent quality of the tannins, the meaty character, the tension and the freshness. It is an elegant wine with a good tannic structure and a finish with good complexity and persistence.
Château Angélus 2009. The climate conditions that year were especially favourable for ripening the grapes. On the nose it is a clean wine, with aromas of ripe fruit but not candied ones. Aromas of red cherries, raspberries and blackberries can be detected. On the palate it is very concentrated and meaty, but not excessively so. It is deliciously creamy, and with perfectly balanced silky tannins. A powerful wine that is concentrated, velvety and subtle. 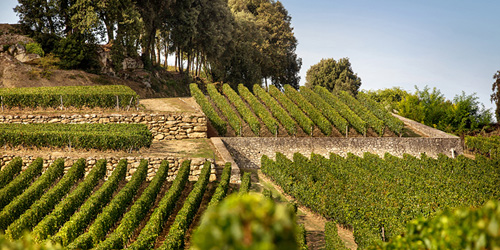 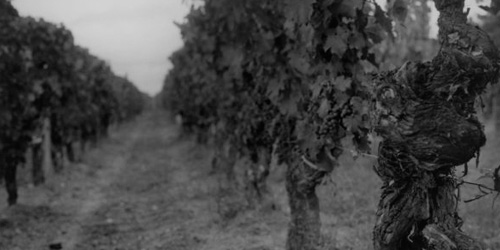 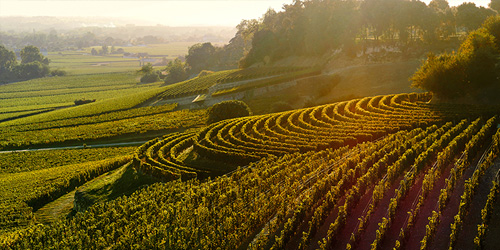 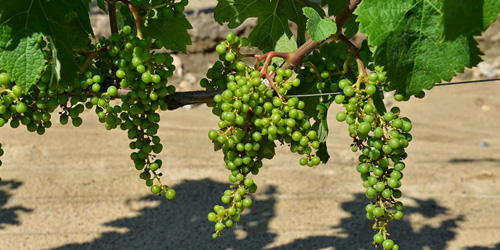 Other wines from the winery Château Angélus