Castillo de Monjardín Garnacha Viñas Viejas La Cantera is a wine made from 100% Grenache, from the farm La Cantera. This vineyard is over 70 years old and it is located at 500 metres of altitude.

The grapes go through a traditional winemaking process. Then they ferment in stainless steel deposits with a maceration of 10 days with pump-overs. This wine is aged for 6 months in 300-litre French oak barrels. 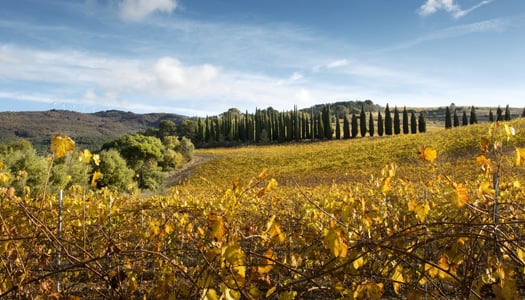 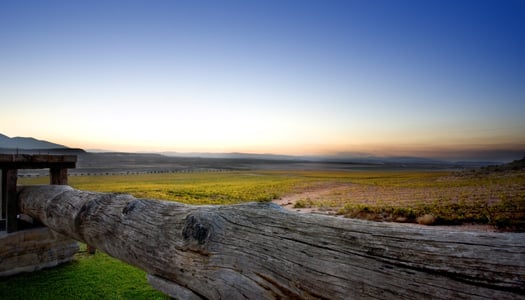 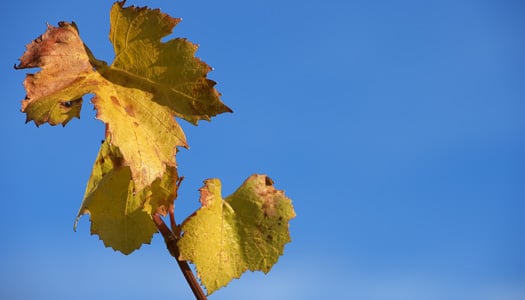 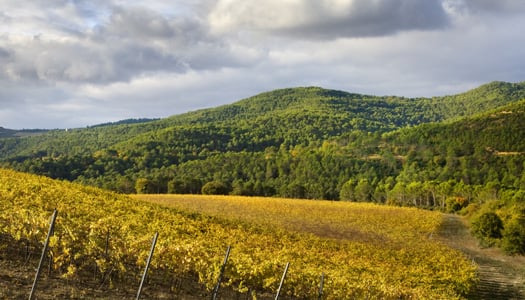 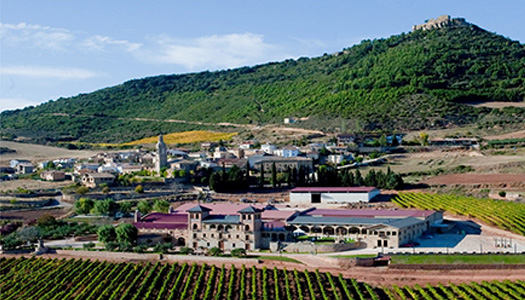 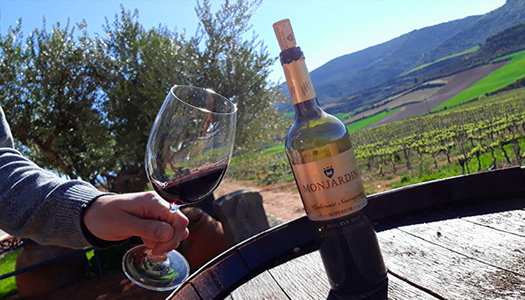