A natural Dolcetto from Asti

Bera Vittorio e Figli is a family winery from Canelli, in the region of Asti, whose origins go back to the 18th century. They have cultivated their 12 hectares of vineyard organically for decades, and in the winery they produce natural wines, so they do not use enzymes, oenological yeasts, or chemical treatments that may make the wine less typical or alter it.

The vineyard for Bera Vittorio Monferrato Bricco Della has an approximate area of one hectare. Its soils are of calcareous marls and it is worked organically. The strains are trained in Guyot style and have an average age of about 15 years. They produce around 50 hectolitres per hectare and are harvested manually.

Once in the winery, the Bera Vittorio Monferrato Bricco Della Serra harvest is destemmed and vatted. It macerates for about 25 days with the skins, and fermentation occurs exclusively with natural yeasts. The process is carried out in 50hl cement tanks. Then, once the wine has been produced, it is subjected to ageing on lees in the same tank for about 24 months. Lastly, the wine is bottled without filtering or clarifying it. Production is limited to some 6,000 bottles.

Bera Vittorio Monferrato Bricco Della Serra is a dry red wine, with an intensely fruity nose and a rebellious, indomitable and daring character.

Serve at 16.0ºC
Does not contain added sulphites

Bera Vittorio Monferrato Bricco Della Serra 2015 is a wine that develops elegant aromas of violets, wild red fruit and mineral touches on the nose. On the palate it is powerful and full, with a good body and tight tannins, but at the same time quite smooth and tasty. It has a good persistence, and is balanced and harmonious.
Super safe packaging

Other wines from the winery Bera Vittorio E Figli 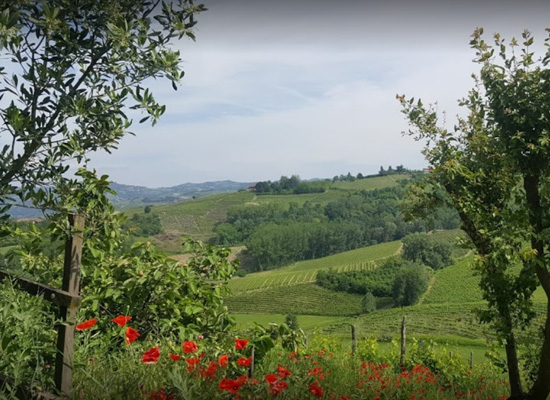 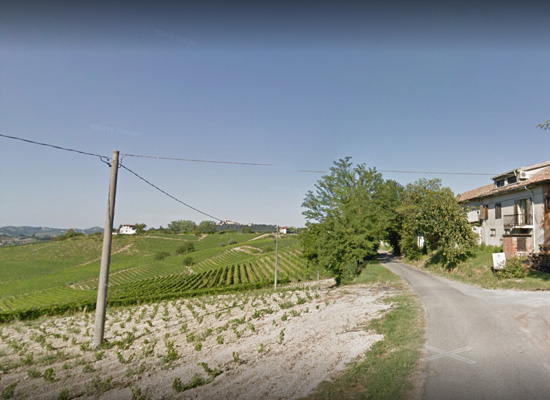 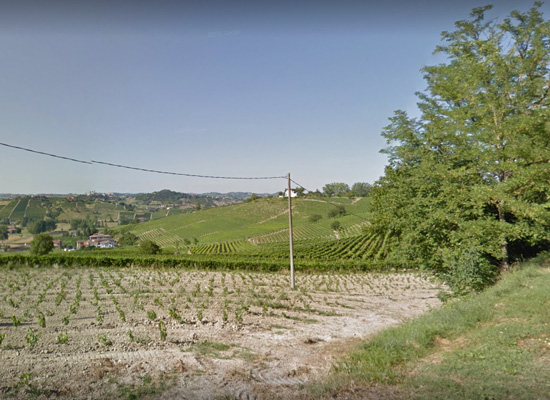 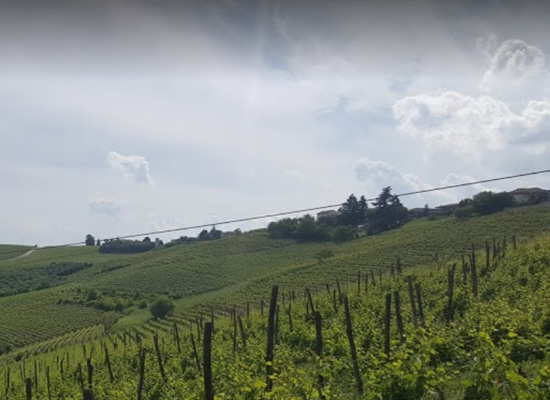