A fresh and mineral young white from the "Vila" of Bellmunt, D.O.Q Priorat

Bellmunt Blanc is a white wine from the D.O.Q Priorat made from White Grenache and Viognier grapes and produced by Viticultors Mas d'en Gil.

Viticultors Mas d'en Gil has been owned since 1998 by the Rovira family, a family from the Penedes with a tradition of winemaking. The estate consists of 125 hectares, of which 45 have a slate soil. It is located in the municipality of Bellmunt del Priorat, in the south of the Priorat, about 350 metres above sea level.

The grapes for Bellmunt Blanc come from two plots of young white grapes located in the Vall de Bellmunt. Its soils are slate-based, and are known locally as "licorella". The strains were planted in 2000 and 2008. The yields are low, at 30 hl/ha. which allows the grape to be balanced and have more concentrated compounds. Bellmunt Blanc wine is rated as Vi de Vila, which means that it is a wine made from vineyard plots owned within the same municipality.

Bellmunt Blanc is a young, fresh and mineral white wine with floral touches.

Bellmunt Blanc 2017 has aromas of orange peel and notes of undergrowth. On the palate it is slightly mineral and has a balsamic finish.
We present the new 2016 vintage, characterised by the wettest winterin the last five years. Not only did it rain in winter, but there was also wet weather up until summer arrived, especially inMarch and April. In summer everything changed, and it was one of the driest inhistory, with only 28 litres being recorded between July and October.If we compare the temperatures in 2012 and 2016, the 2016 crophad to endure a much colder winter than in 2012, which turned outto be positive, since the frost cleared the fields ofvine parasites. During the spring, lower temperaturesthan in 2012 were also recorded.Due to all these climatic conditions there was a delay insprouting, which began on March 28th, and which led to a delayin flowering of between three and four weeks.Once the summer arrived, the Priorat got all the luck, sincethe rains disappeared, while in the rest of Europethey were incessant. It was something that nobody expected considering thewinter we’d had. Taking into account the delay insprouting, the harvest started around mid-October on some ofthe estates.Obtaining fresh wines with an extraordinary acidity is dueto this long duration of the grape in the strain that has so characterisedthis vintage.
The vintage began in autumn in the best possible way, with good rainfalls that would fill the water reserves for optimal growth development. Winter was characterised by low temperatures and even snow covered some areas of Priorat. March started wet and cold, which delayed the budding of the vines. In mid-May, flowering was encouraged and was followed by a somewhat unstable June with several rainfalls.

Mas d'en Gil is a farm located 350 meters above sea level in the municipality of Bellmunt del Priorat (Tarragona), under the historic Priorat. His unique microclimate with a wide thermal range, with the character that prints the slate soil gives the wines from this estate a great richness and complexity.

Other wines from the winery Mas d'en Gil 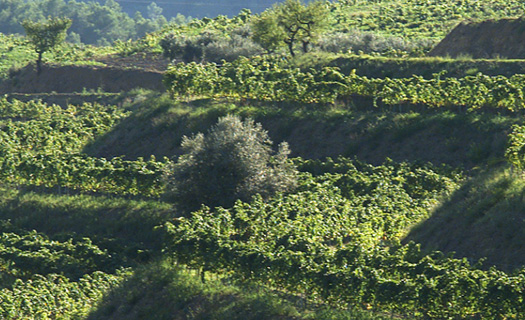 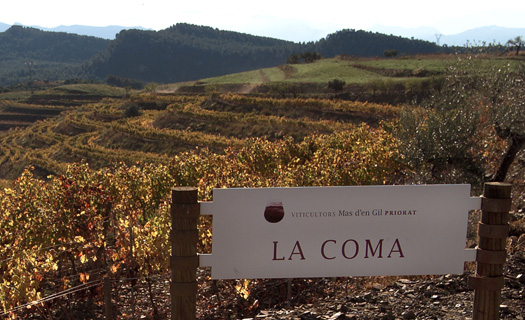 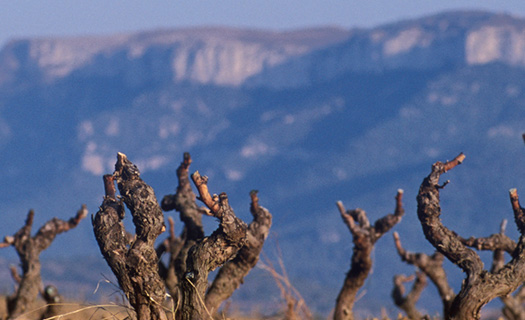 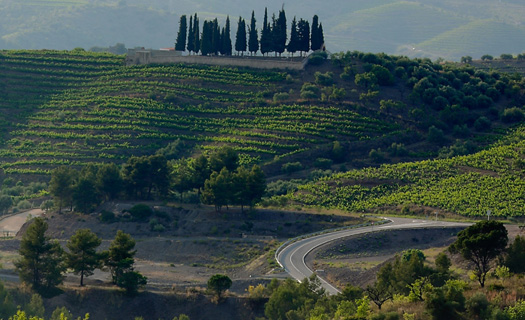