Gran Feudo is a winery and a wine brand that has been produced since 1975 by Grupo Chivite, which has been a reference of quality in Navarre since the beginning.

Baluarte is the new wine range produced by Gran Feudo in different regions, not only in Navarre. A line of fresh wines, where varieties play the main role. A line of wines designed to attract a younger audience.

Baluarte Roble Ribera del Duero is a red wine made with the Tempranillo variety. After a traditional vinification in stainless steel deposits, it is aged for 4 months in French and American oak barrels.

The 2017 vintage rated as "Very Good" has been characterized by being a warm and dry year. Low water reserves at the start became more severe during the months of July and August, when conditions were extremely dry except for some heavy rains towards the beginning of the harvest. Yet without a doubt the defining moment of the year was the frost that affected much of Ribera del Duero on April 28th, immediately following budding, resulting in weak plant mass. This affected plant growth and flowering for the entire year resulting in major production losses. This mishap was followed by some very hot months in June and July. Due to these events the wines of this year are characterized by being wines with more volume and medium acidity. Perfect to drink while young and with a good capacity for aging.
Baluarte Roble Ribera del Duero 2016 is a juicy, silky and structured red wine. The aromas of ripe red fruit stand out with toasted hints from its ageing in the barrel.
Sight Intense and full-bodied cherry red with purple tones. Nose Notes of ripe black fruits and spicy and oaked undertones from the ageing. Taste Medium body, pleasant tannins. Good balance and acidity which really stands out.

Other wines from the winery Gran Feudo 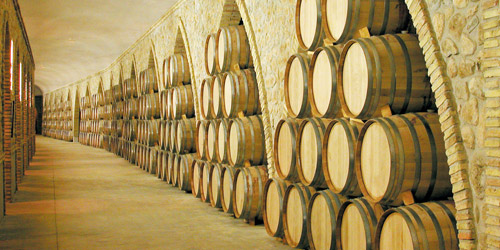 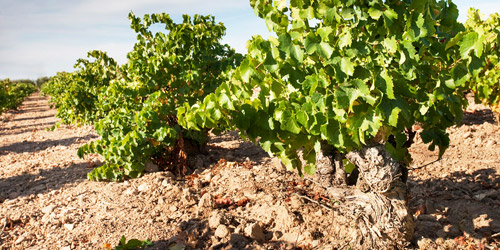 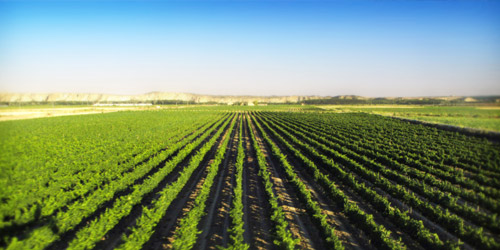 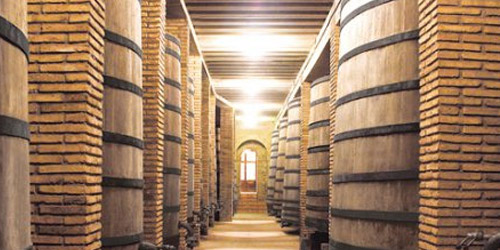