Baigorri Blanco Fermentado En Barrica is a white wine from Rioja, prepared by the Baigorri winery. It is a modern style winery applying gravity throughout the winemaking process, both for the movement of the wine and grapes.

Baigorri is located in the town of Samaniego, south of Alava (Rioja Alavesa). Baigorri Blanco Fermentado En Barrica is made from Viura (90%) and Malvasia (10%). The grapes come from old vines grown sustainably.

For its preparation, the grapes are de-stemmed by hand and selected grain by grain on sorting tables. Subsequently a maceration is performed with the skins for a few hours.

Finally, Baigorri Blanco Fermentado En Barrica is fermented and aged in new French oak barrels with its lees, moved regularly for about 6-8 months.

In La Rioja, just as in other areas of our country with a long winemaking history, the word progress has a defined conviction and a strong ethical code. The word progress itself indicates a direction, and at that point when there is doubt about said direction, there is also a doubt regarding progress. Bodegas Baigorri was born with a conviction for modernity, and from its beginnings they have never doubted what they want, what they can offer and how to offer it. This is where its progression and its success comes from. Today, their wines are an example of the most recent values in La Rioja; a blend of terroir, fruit and elegance.

Other wines from the winery Baigorri 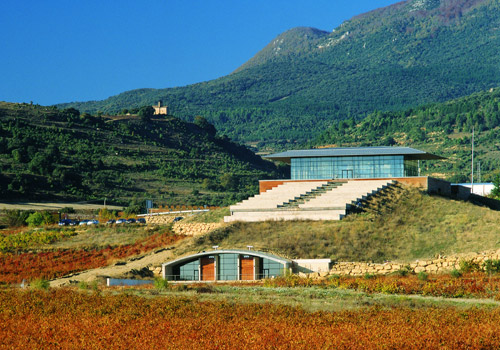 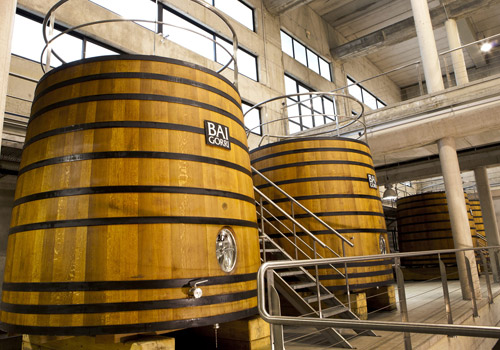 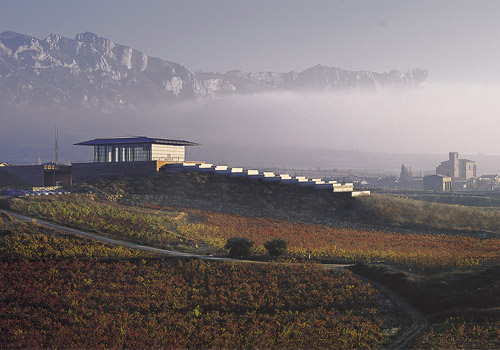 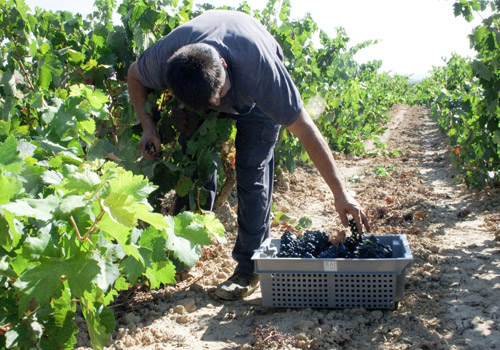 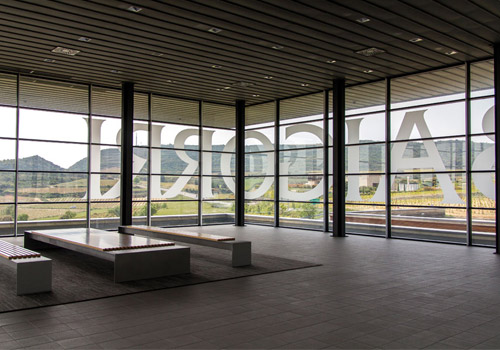 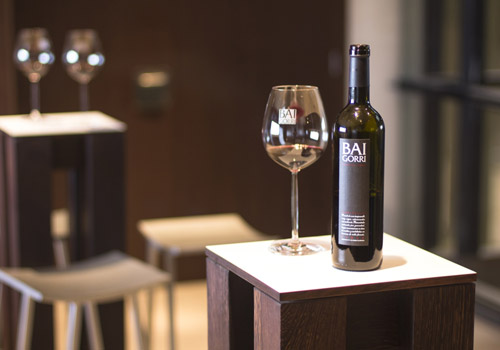