Avancia Cuvee de O is a white wine from D.O Valdeorras produced by the winery Avancia, belonging to Grupo Jorge Ordóñez. This is a monovarietal of Godello.

The grapes grow at an altitude of 500 meters above sea level, near the town of El Barco de Valedorras. The vineyards which make Avancia Cuvee de O are old.

The harvest is performed by hand and the grape are transported to the winery by hand in small baskets.

On arrival to the winery, the grapes are selected to use in the wine.

Before being bottled, Avancia Cuvee de O rests for 7 months with its lees.

Avancia Cuvee de O is the work of the oenologist Alistair Gardner from New Zealand.

Avancia is a winery that belongs to the Grupo Jorge Oróñez. This is one of the most famous Spanish groups in the world, producing some of the most prestigious and best awarded wines on the international scene.

Ratings for the vintages from D.O. Valdeorras

This Denomination of Origin occupies part of the beautiful valleys of the rivers Sil and Jares in the Northeast of the province of Orense.
Vineyards line the slopes of the mountains that frame the river valleys and at the bottom of them, occupying floors slate of very good physical condition and adequate fertility, sometimes on steep slopes.
The variety of higher quality and prestige, among whites, is the Godello, white wine grape that provides very fine fruity and floral aroma and excellent structure in the mouth. Next to this is the providing variety Tinta Mencia reds, purple, intense and elegant aroma and soft fleshy fruit not without its nerve.

Other wines from D.O. Valdeorras 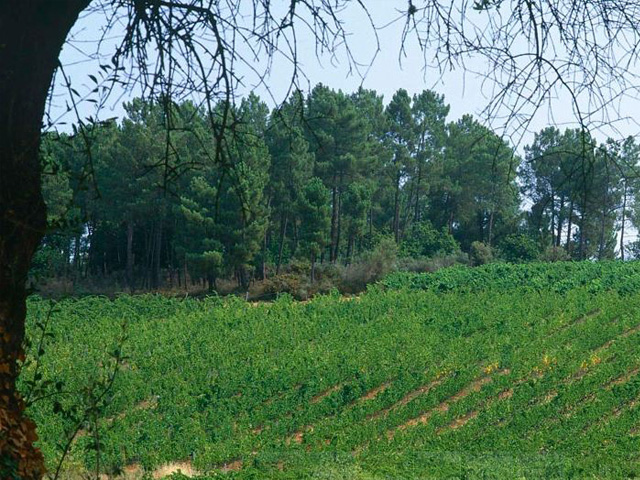 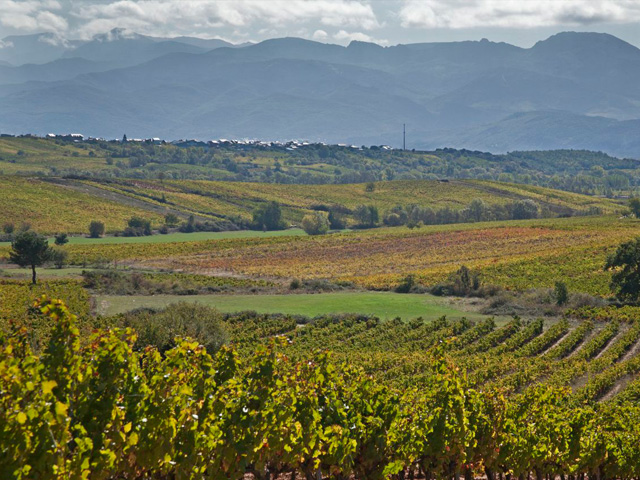 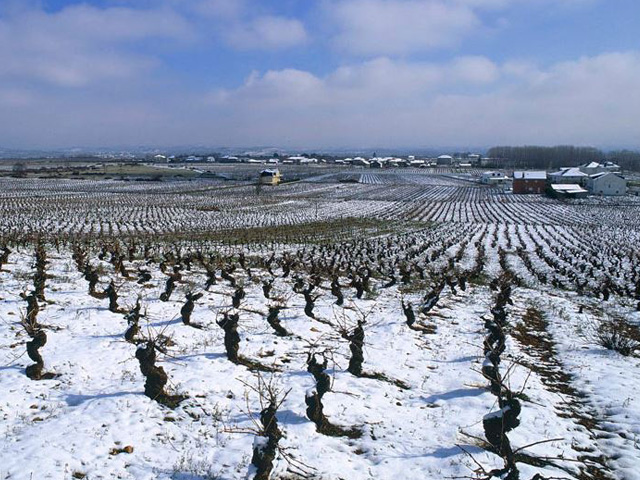 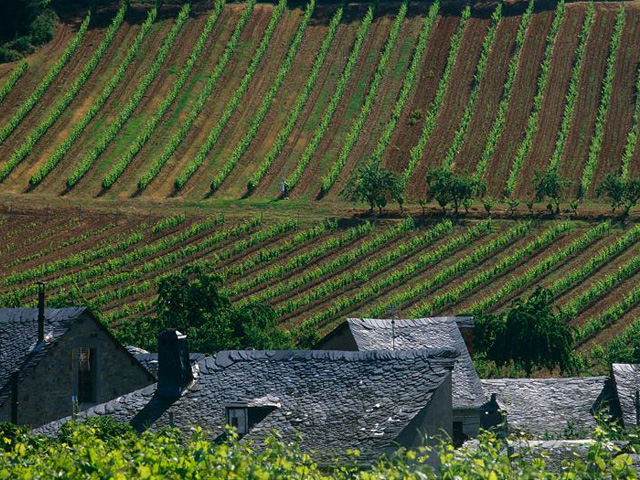 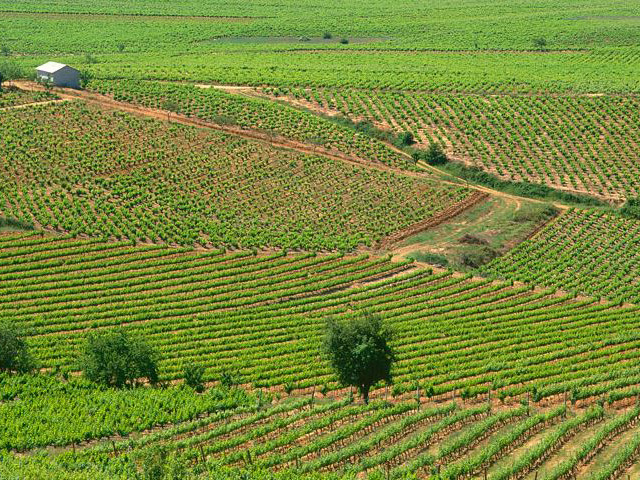 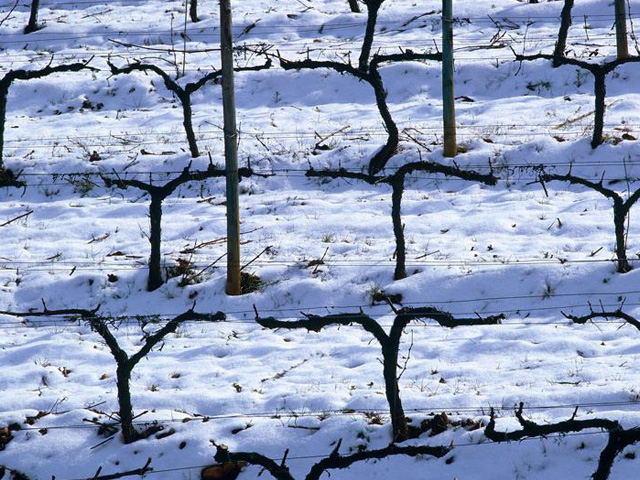