For each bottle you will get 29 Decántalo points which you can redeem for a selection of gifts in your next order.

Arroyo del Tórtolas is a red wine from the Vinos de Madrid region produced by the Bernabeleva winery. This wine is made using only Grenache grapes.

The grapes used to make this wine are grown on 65 year old vines. The plot used lies on a slope with a northward facing orientation and spans just over a hectare. The soils are granitic, shallow and not very fertile, which in results in a grape with a higher concentration of flavour that better conveys the character of the terroir. The plot, which is located 800 metres above sea level, is organically cultivated.

After being transported to the facilities at the winery, the winemaking process continues, with the percentage of the stems remaning depending on the vintage. The wine is trodden daily, either by foot or with the rammer. Malolactic fermentation takes place in French oak barrels that range from 225 to 600 liters.

In these same barrels, Arroyo del Tórtolas is aged for as long as necessary, but always at least 11 months.

The Bernabeleva winery, that was founded nearly 100 years ago, specialises in the production of Grenache wines. The wineries hard work has been paying off, as year after year, its wines are consistently well received by critics and specialist guides.

Arroyo del Tórtolas 2016 is a easy to drink, balanced and tasty wine. This vintage shows all the character of the Grenache, fresh red fruit, and notes of orange peel. In the mouth, it is easy to drink and amiable, with a long and fresh finish. 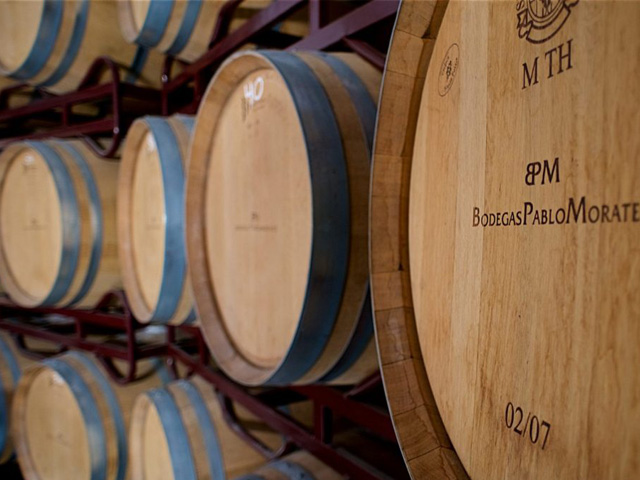 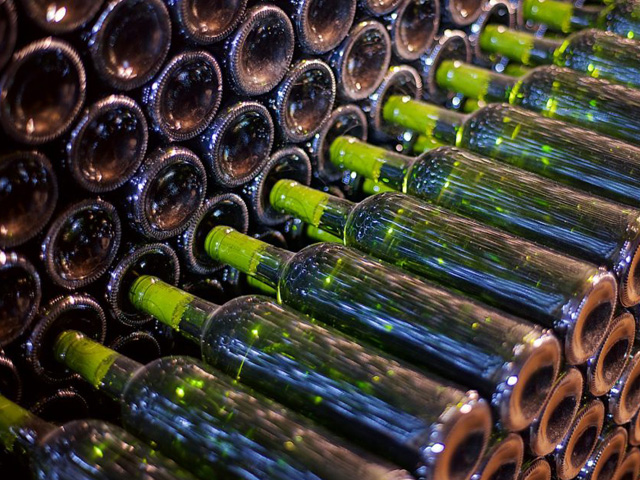 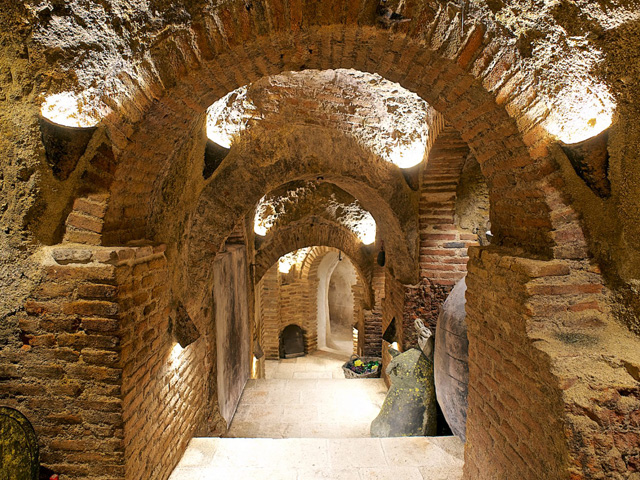 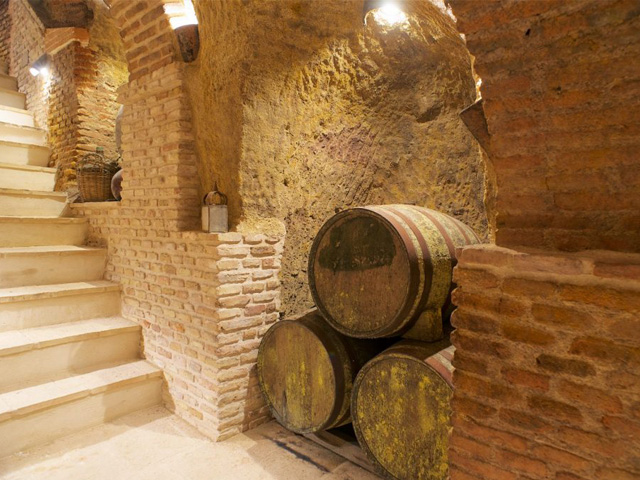 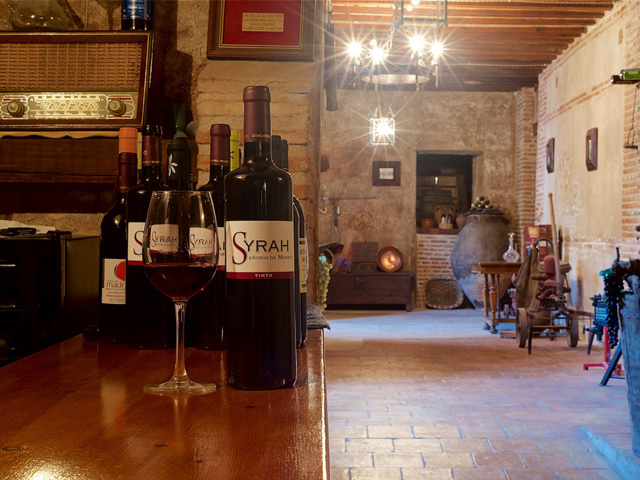 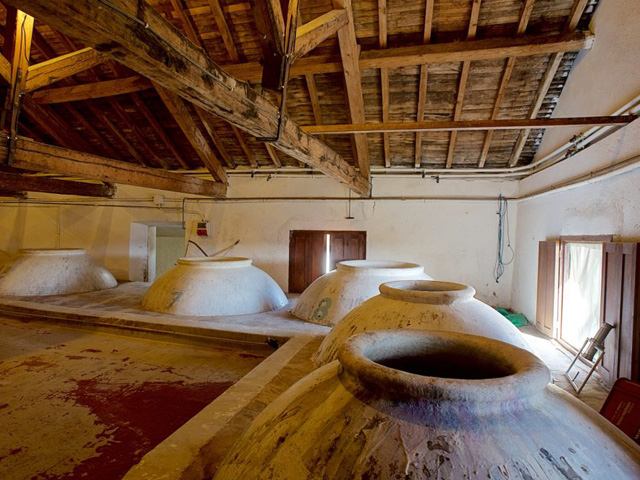 Other wines from the winery Bernabeleva