Pagos del Rey started out in 1975 when Félix Solís and family opened their first winery in Valdepeñas (Ciudad Real). Since then, they have been dedicated to making, bottling and marketing wines in some of the main Denominations of Origin like Ribera del Duero, Toro, Rioja and Rueda. The Altos de Tamarón brand was born in Olmedillo de Roa (Burgos), the town Solís' wife comes from and where her family has 60 hectares of their own vineyards.

The vineyards where the Altos de Tamarón Crianza grapes come from are located in the heart of the Ribera del Duero. 20-year-old strains planted on flat and rocky terrain that are made into wine using traditional winemaking methods along with the most sophisticated technology. When the grapes reach optimum ripeness, they are carefully selected and picked manually.

Altos de Tamarón Crianza grapes are quickly taken to the winery and macerated cold for 2 days. Alcoholic fermentation takes place in stainless steel tanks at a constant temperature of between 26 and 28ºC. Afterwards, the wine is aged for 14 months in new American oak barrels and then refined in the bottle for 9 more months.

Altos de Tamarón Crianza is a typical Ribera del Duero aged red wine that reveals the full expression of the fruit and the elegance of the wood.

The 2017 vintage rated as "Very Good" has been characterized by being a warm and dry year. Low water reserves at the start became more severe during the months of July and August, when conditions were extremely dry except for some heavy rains towards the beginning of the harvest. Yet without a doubt the defining moment of the year was the frost that affected much of Ribera del Duero on April 28th, immediately following budding, resulting in weak plant mass. This affected plant growth and flowering for the entire year resulting in major production losses. This mishap was followed by some very hot months in June and July. Due to these events the wines of this year are characterized by being wines with more volume and medium acidity. Perfect to drink while young and with a good capacity for aging.
Altos de Tamarón Crianza 2016 is a concentrated red wine with aromas of black fruits, cocoa, tobacco and spices. The palate is enveloping and very unctuous with an elegant and persistent finish. 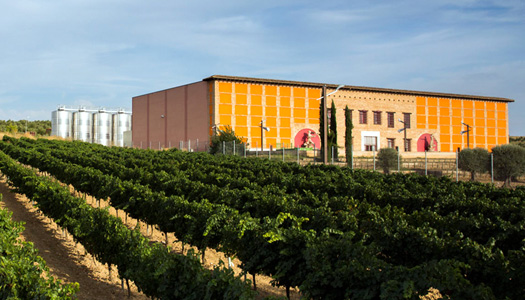 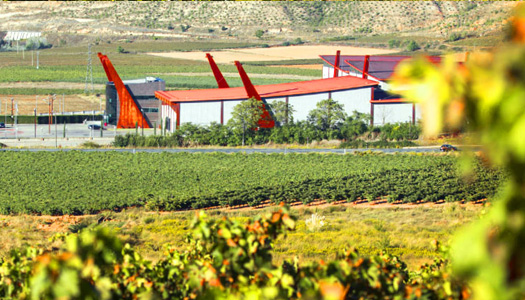 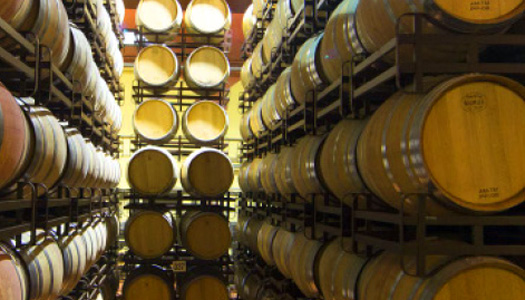 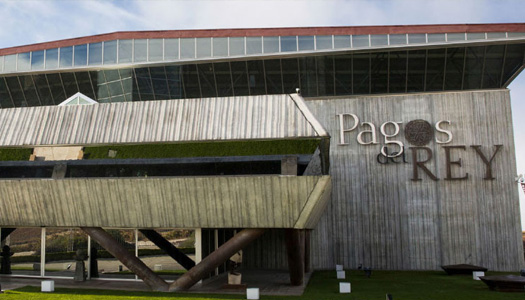