One of the most sought after Albariños in the Rías Baixas

Albamar Pepe Luis is a monovarietal Albariño white wine produced by the Albamar winery under the D.O.  Rías Baixas in Galicia, Spain.

Xurxo Alba is without a doubt one of the revelations of Rías Baixas. After training as a winegrower, he returned home in 2006 and his return revolutionized the family business. From simple beginnings, Alba followed in the footsteps of her father, who managed to plant almost all of his own Albariño vines with much effort, to make wine he sold in bulk. Nowadays, the wines made by Xurxo Alba and which reflect its essence, simple but very careful productions, are giving the most well-known circles of wine critics something to talk about.

Albamar Pepe Luis is an Albariño which comes from plots very close to the Atlantic which have vines aged around 40 years. Low yields and high quality of these vines, which emerge from sandy soils and are harvested manually. When the grapes arrive at the winery, they’re pressed directly and fermented with their native yeasts in stainless steel tanks. The resulting wine is aged in French oak barrels for about 10 months.

Albamar Pepe Luis is a white wine which despite its barrel aging has a very well integrated woody taste and retains all its Atlantic character. A limited production which is increasingly becoming one of the most sought-after and best-rated wines in the Rías Baixas.

Albamar Pepe Luis 2018 is a white wine that on the nose offers aromas which are reminiscent of white fruits accompanied by spicy, citrus and floral notes. On the palate it’s profiled, with very well-integrated woody hints. A white wine of beautiful tension, with volume and well-balanced acidity.

Ratings for the vintages from D.O. Rías Baixas

Other wines from D.O. Rías Baixas

Other wines from the winery Albamar 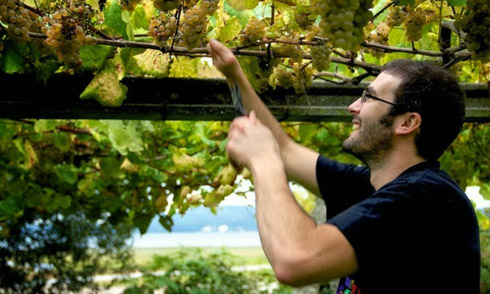 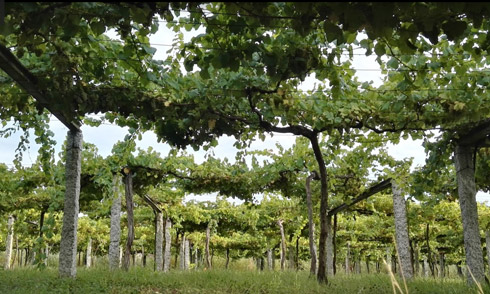 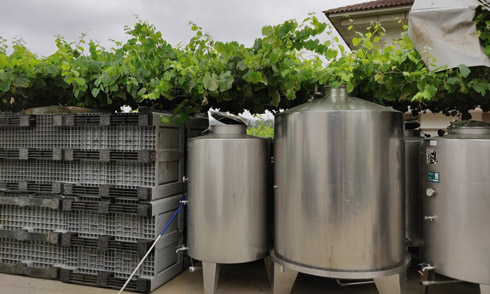 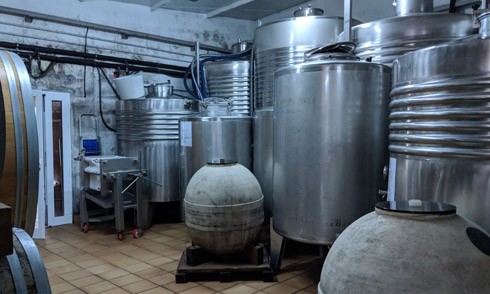