Characteristics of A Mi Manera

A Mi Manera is a red wine produced in the Rioja region at the Contador winery. It is the most direct and fresh wine of Benjamín Romeo,creator of other great wines, such as the well-known Contador. A Mi Manera is produced using only Tempranillo (100%) grapes. The grapes are sourced from several small farms in the municipality of San Vicente de la Sonsierra. The soils are poor soils, mostly limestone and alluvial clay, which result in a low yield but high quality grape.

One of the trademarks of Bodega Contador is the attention paid to every single detail involved in the production of their wines. The harvest is done manually, with the grapes being transported to the winery in small boxes of 12 kg. Once in the winery, the grapes then go through a selection table. A Mi Manera is made from carbonic maceration. The grapes macerated cold for 3 days before starting the fermentation that occurs for 7 days at a controlled temperature of around 24° C.

A Mi Manera is a fresh, juicy and fruity wine. Starting with the best quality grapes, Benjamín Romeo produced this wine his way, a great wine through carbon maceration, and did so flawlessly.

High summer temperatures define this vintage. After a mild winter with very little rainfall, spring began with a great deal of rain, which provided favourable conditions for the growth cycle of the vines. During the summer, they experienced very high temperatures and the absence of rain, which resulted in very healthy vines. As a general result, this was a balanced year, where the final absence of rains led to a good concentration of grapes. This year is noted for a vintage with volume that can be enjoyed as a young wine.
After a winter with normal temperatures and rainfall for D.O.Ca Rioja, high temperatures in spring and summer market his year, as well as the absence of rain at the most dangerous times for the vineyard. These factors led to very healthy vines, but the harvest was brought forward three weeks on average. As a result, this year was rated as a very good one in the area, with the only drawback of not reaching full ripeness. Therefore, the wines from this vintage are those typical from Rioja, with a slightly higher alcoholic strength and a good balance between acidity and ripening.
It was a fairly balanced year until the harvest season arrived. The beginning of the cycle, in October, started with high temperatures, and it was not until mid-November that the first frosts began and the leaves of the vines began to fall to prepare for winter. Throughout the winter, rainfall was generous and water reserves could be secured for the growth cycle period. During the months of March and April, there was an increase in temperatures that led to the good sprouting of the plant. The growth cycle of the vines was suitable, and the sudden rise of temperatures resulted in quite a fast blooming. There was an optimal growth of the fruit, until the harvest season, when rains damaged the state of the grapes and caused a drop in production. This is a good vintage, but the last rains damaged the final result. The wines are good and can be drunk in the short- and mid-term, they have a medium body and material.
Sight A pretty picota red colour. Medium-robe, bright. Nose A fresh and fruity nose with red fruit aromas. Notes of liquorice and fennel are also felt with very fine touches of oak from its ageing. Taste A fresh, tasty and very refined wine. Very enjoyable on the palate.
A good balance and few climate incidents define this vintage. The autumn began with mild temperatures and lack of rain. In March began the rain,as well as the development of the vines. At the beginning of the growth cycle of the vines, temperatures decrease and there were a lot of rainy days. This caused an irregular growth of the vineyard. After an unstable month of May, the temperatures increased, and a cycle without rains began. This resulted in perfect sprouts and a good flowering. The summer months were warm and with some heat waves, which caused a slower growth cycle and some symptoms of water stress, and thus a concentration of fruit. At the end of September, and before the harvest, there was some rain that was perfect for a great year thanks to the perfect ripening of the grapes. Good acidity and concentration define the wines from this vintage. Fine wines with a great ageing potential.
Sight Intense and nice ripe cherry colour with maroon edges. Bright and very lively. Nose Clean nasal aromas with a medium-high intensity. The powerful notes of red fruit stand out along with aromas of flowers, balsamic, grassy and milky hints and some elegant toasted nuances. Fresh wine with a high concentration of fruit. Taste Wide and fleshy attack and a good, embracing and well-structured mid palate. Soft and nice tannins are noticed along with a very fresh acidity. A tasty, mellow and easy-drinking long red wine.

Bodegas Contador is Benjamín Romeo: life, love for the land, roots, strictness, passion, time, results ... success. He began as a winemaker and oenologist, working for large wineries in La Rioja. However, with his personal project he has managed to get his wines on the menus of the most famous and expensive restaurants in the world. With utmost respect for the raw material and with a cultivation oriented towards maximum respect for the terroir, he started his personal project to create acclaimed red wines, authentic designer wines of low production.

Other wines from the winery Contador 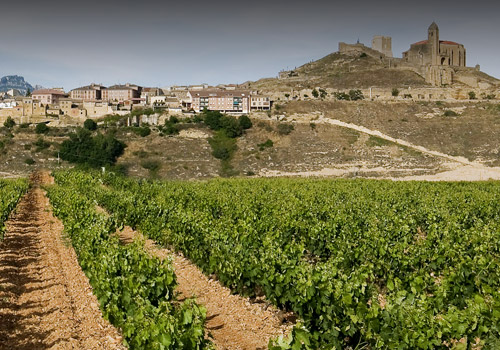 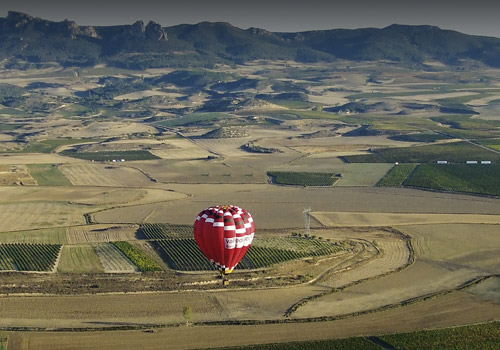 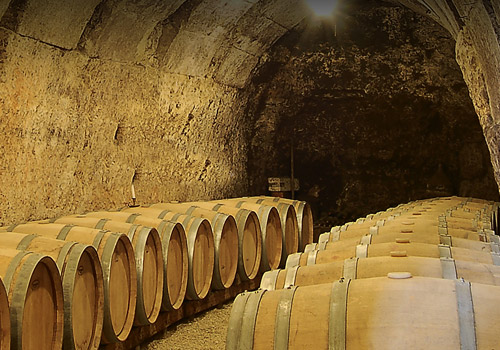 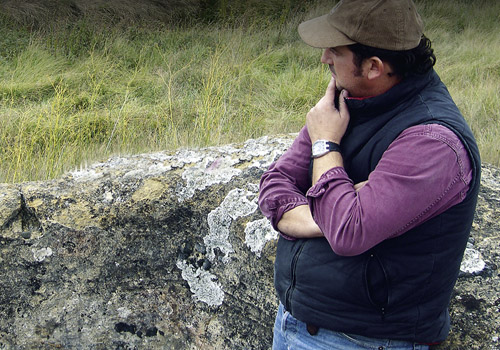 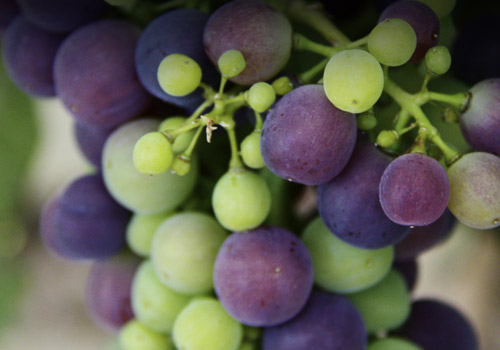 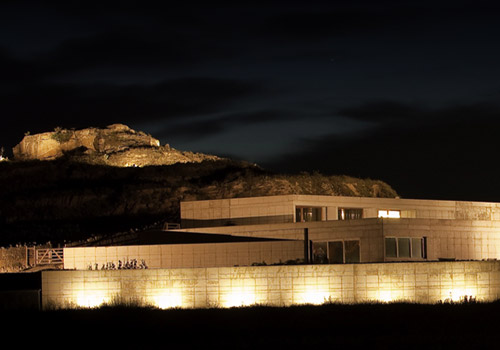