Buy Toro wines A Denomination of Origin with muscle

An intense, silky and elegant Toro wine with a lingering finish 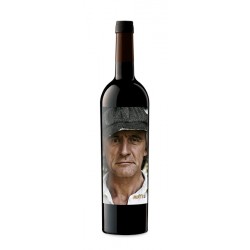 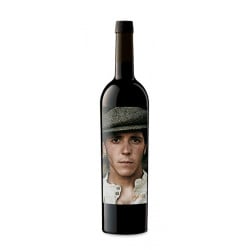 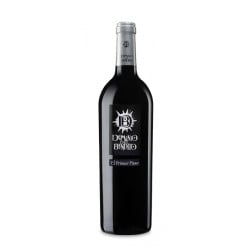 A tribute to the Toro tradition 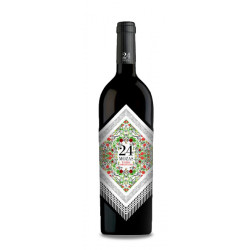 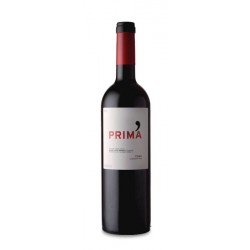 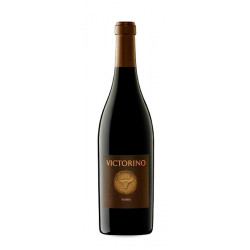 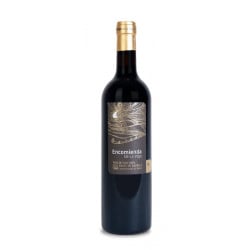 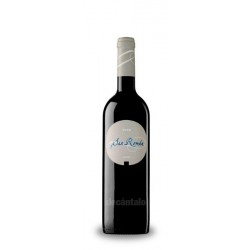 Powerful and elegant and an exquisite balance 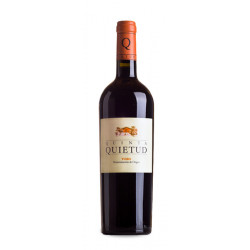 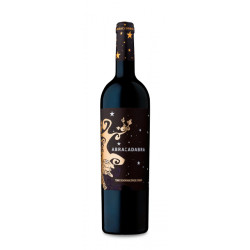 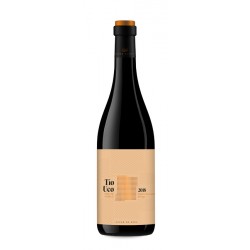 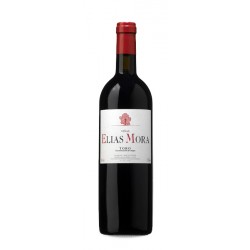 A classic Toro with plenty of personality 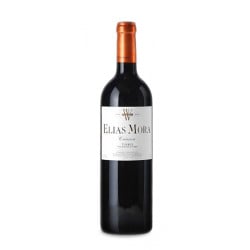 A groundbreaking rosé in a land of reds 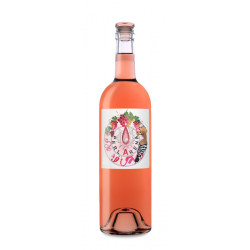 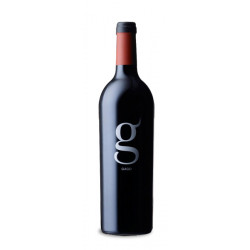 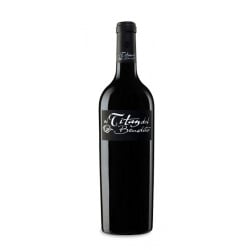 A complex and powerful, high-altitude Toro 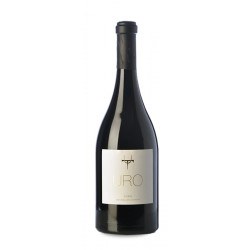 A powerful wine, with structure and balance 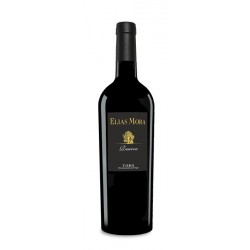 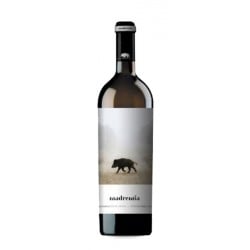 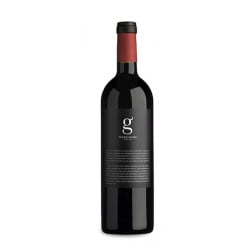 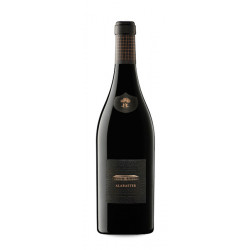 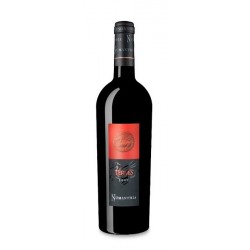 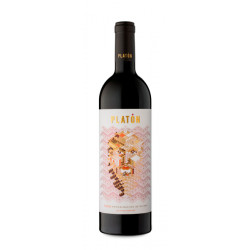 A deep and charming garage wine 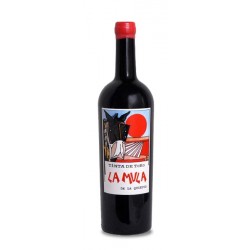 Toro is a denomination situated in Castilla-León. It can be found between the provinces of Zamora and Valladolid, in the north west of Spain, where there is an extension of 62,000 hectares, 8,000 of which are dedicated to the production of wine.

The origins of winemaking in this area date back to periods prior to the settlement of the Romans. It is believed that in the first century B.C, the Greeks taught the local Celtic tribes how to make wine.
In the Middle Ages, during the XI, XII and XII centuries, Toro wine had a great reputation and was very prestigious outside the region.
Alfonso IX, King of León, relinquished lands to different religious orders, like the Cathedral in Santiago de Compostela, so that he could be in charge of the production of the increasingly precious Toro wine, which helped increase its recognition.

In the Fourteenth century, the fame of the Toro wines reached Seville, where it was banned by order from the King to sell any foreign wine, although he made an exception for Toro wines.
There is evidence to suggest that the Toro wines filled the holds of the ships that Cristopher Columbus and his crew travelled in on their voyage and discovery of America.
They were full bodied wines and they were extremely sought after. They were also allowed to “repair” other lower quality wines.

In the nineteenth century, while France suffered from phylloxera, Toro exported great quantities of its wine as it was not affected and the vines were planted in sandy soil.
When phylloxera arrived in Spain, Toro vines were also used to replant in other areas that were affected.

From the early 80s, Toro has experienced a new revival with a new generation of highly skilled oenologists who began to work in the area, make investments and continuous improvements to the harvesting methods of production.

Toro is located in Meseta Central. The vines are planted at a considerable altitude, between 650 to 850 meters above sea level. It has a gently rolling terrain with small slopes beside the River Duero. The soils mainly originate from the River Duero and its tributaries. Away from the river the soil is dry, poor and sandy with many stones in the subsoil which provides good drainage.

Toro has an extreme continental climate with influences from the Atlantic Ocean. The summers are very hot, but the winters are very cold reaching temperature of -10 degrees. The vineyards are exposed to long hours of sunshine, and heat during the summer, which helps develop correct and early maturing.
The grapes that are used the most in Toro are the Tinta de Toro variety, also known as Tempranillo or Tinta Fina depending on the area where they are grown. It is a very fine variety, thanks to the low oxidative level that is used to produce the wines in the long aging process.

La Tinta de Toro is a variety with early maturity, which helps it not to appear affected by the usual frost that is experienced in the area at the end of the ripening. In addition to the Tinta de Toro, it is also used to complement the Garnacha Tinta variety.

In Toro, to a lesser extent, the white wines are made from the white grape varieties: Verdejo and Malvasía

Toro has achieved a great reputation for the red wines they make in this denomination. Red wines with flavour, personality, power and complexity on the nose and palate.
There are several wineries in Toro that have gained a great reputation. Bodegas Pinta, from the legendry Vega Sicilia Group, or the recognized Bodega Numanthia.
Bodega Teso La Monja, from the Eguren brothers who are also known for Bodega Sierra Cantabria in Rioja. Or the young winery, Bodega Matsu, which becomes better known every day.