They cultivate 30 hectares of eco-friendly vineyards with Tempranillo as the main variety, planted with other varieties such as Bobal, Garnacha and Albillo on sandy-clayey-rocky soil depending on the plot.

Peñas Aladas comes from a specific part of an old vineyard aged around 85 years old, located in the town of La Aguilera. It is mostly composed of the Tempranillo variety (85%) and minor varieties such as Albillo, Bobal, Cariñena etc. It used to be a framework of the old traditional plantations, in which they used to mix other varieties, including some white varieties.

Peñas Aladas Gran Reserva ferments with the entire grape and with its own yeast in stainless steel tanks. The wine is then decanted into French oak barrels where it stays for 55 months, ageing and refining slowly in the winery's underground cellars.

Peñas Aladas Gran Reserva is an aged red wine, a classic style in which a great grape and great ageing make an excellent wine. 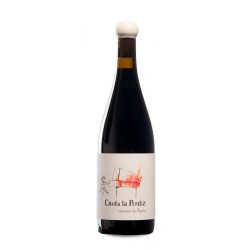 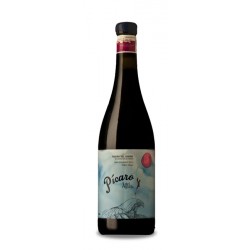 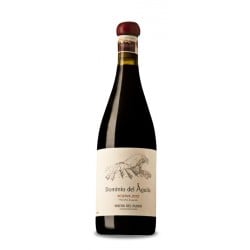