Pazo Señorans Tras Los Muros is a monovarietal Albariño white wine made by the Pazo Señorans winery under the DO. Rías Baixas in Galicia, Spain.
Tras Los Muros is not a typical Albariño. It’s a wine of very limited production which is made only with grapes from the vineyards closest to the winery, hence its name, "behind the walls". Albariño grapes are harvested by hand in plastic crates, resulting in an elegant white wine which is aged in oak barrels for six months, rests for a further six months in stainless steel tanks and is refined for a further fifteen months in the cellar after bottling.
A ‘pazo’ is an old Galician manor house, elegant and stately, and usually located in the countryside. Pazo Señorans has a long history and tradition, dating back to the 16th century. The pazo and the winery are owned by the Bueno Mareque couple and Pazo Señorans Tras Los Muros is the work of Berta García, a chemical engineer turned oenologist after her time at the Rovira i Virgili University in Tarragona, who has also worked for renowned French wineries such as Château Louis Latour and Château Haut-Brion.
Pazo Señorans Tras Los Muros is a well-structured Albariño, which surprises with its exquisite elegance and great ageing capacity. A wine to be enjoyed in the big moments and at any time of the year.

Real reviews from customers who have purchased this product
25713

Pazo Señorans Tras Los Muros 2018 is a white wine that on the nose offers fruity aromas reminiscent of apples and pears accompanied by a citrus note. On the palate, it’s silky and fresh, with subtle nuances of its ageing and a good acidity. An elegant white wine with a great ageing capacity and an optimum consumption time of five years.
Alcohol: 13.00%
Production area:

Pazo de Señorans is a winery from the D.O. Rias Baixas, one of the most prestigious wineries regarding the production of white wines made with Albariño grapes. They carry out a great job during the aging on lees in stainless steel deposits, a technique in which they pioneered in Spain, thus obtaining excellent wines with a great aging potential.

A long aged Albariño with surprising elegance and vivacity 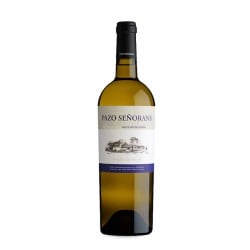 An Albariño full of nuances 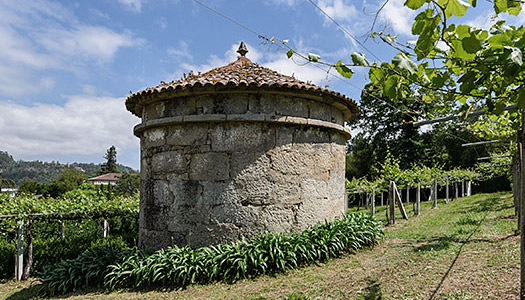 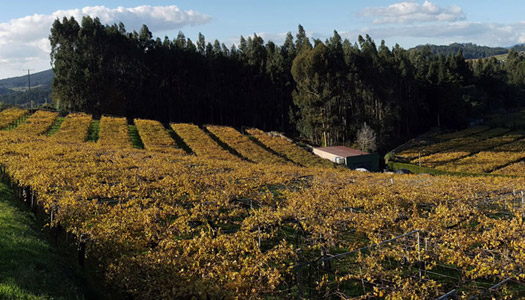 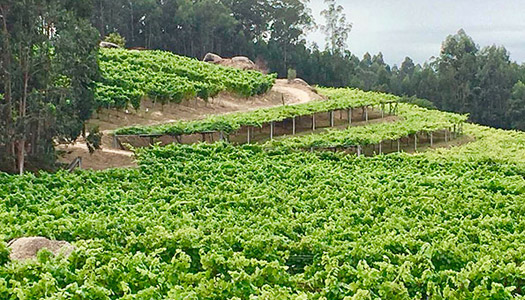 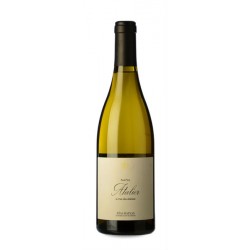 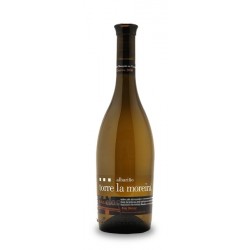 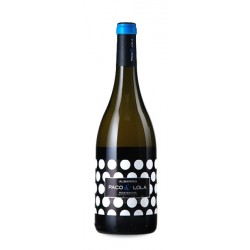