A surprising orange wine that breaks the mould

Heinrich Graue Freyheit is an orange wine coupage of the Chardonnay, Weissburgunder and Pinot Gris varieties produced by the Weingut Heinrich winery in the Weinland Österreich denomination in Burgenland, Austria.

The Heinrich Graue Freyheit wine is made from Grauburgunder (Pinot Gris) clusters that grow on crystalline schist and quartz schist soils on the Joiser Hackelsberg slope, while the Weissburgunder (Pinot Blanc) and Chardonnay varieties grow on limestone and schist on the eastern slopes of Leithaberg. These vineyards are cultivated according to the principles of organic and biodynamic agriculture and the clusters are manually selected from the end of August to the beginning of September.

When the grapes reach the winery, they are left to ferment spontaneously and macerate with their skins for two weeks. They are gently pressed in a basket. The wine undergoes malolactic fermentation and ages on its lees in amphoras for around 17 months and in a wooden fermentation tank. The wine is finally bottled, without clarifying, filtering or adding sulphites, in an artisan clay bottle that has been conscientiously and carefully made.

Heinrich Graue Freyheit is an undoubtedly surprising wine. White? Rosé? A Burgundy? Heinrich Graue Freyheit is both all and none of those. This wine refuses to be pigeonholed by its colour or flavour. It emanates spring, evokes autumn and is joyfully colourful and aromatic, made through complete respect for the land and the environment. A wine that attracts attention with its looks and is sure to impress.

Real reviews from customers who have purchased this product
13974

Heinrich Graue Freyheit 2018 is an aromatic orange wine with hints of red berries and black tea. On the palate it has texture, tension and depth. A surprisingly fresh and sublime wine that we recommend mixing before serving because the way it is made means it might contain sediments.
Alcohol: 12.50%
Production area:

An urban and sustainable orange wine 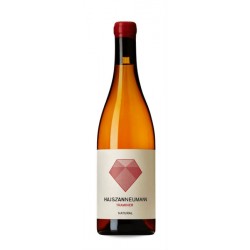 The elegance and natural minerality of a unique vineyard 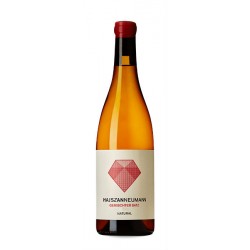 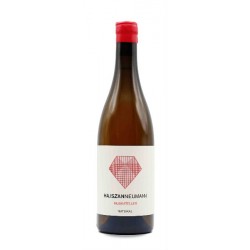 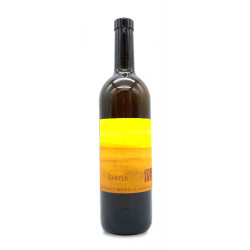