Wine and music: songs that talk about wine

Music is part of our everyday lives and, of course, it is deeply linked to the world of art. Music is a regular feature in cinema, painting, theatre, television and also the world of wine. The truth is that culture and wine have gone hand in hand since the beginning and there are many artists who have dedicated some of their work to our liquid protagonist. The list is endless, but the proof is in the pudding. Here is our little wine playlist with five songs that talk about wine and its delicious intoxicating effects. 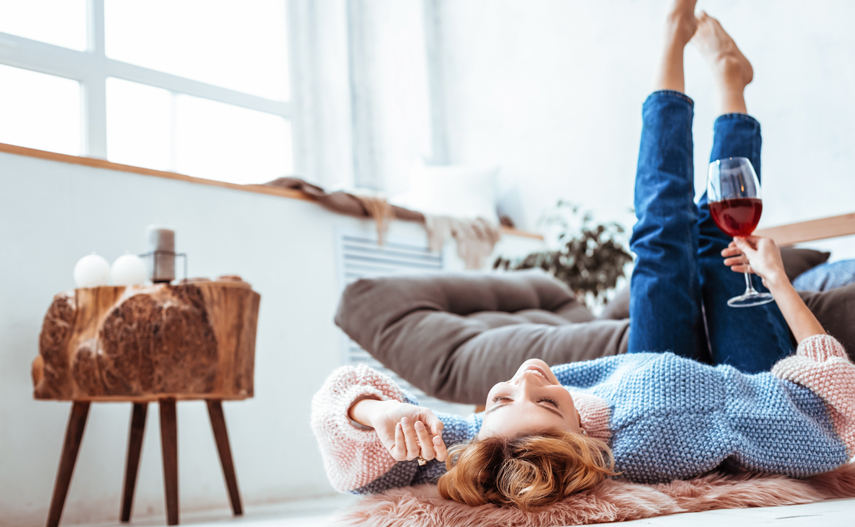 Originally written, performed and recorded by American singer-songwriter Neil Diamond in 1967, the lyrics speak of a lost love and wine as the only companion to drown sorrows. Although different versions of the song were made later on, it was with the British group UB40 who, with a reggae style, reached the top of the charts worldwide. A version by a multiracial group who add their own touch by including the lyrics “Red wine, you make me feel so good, You keep me rocking all of the time”. A declaration of intent to the rhythm of pop, reggae and dub.

Composed by James Shelton in 1950, this song has also been remade many times. Eartha Mae Kitt, Elkie Brooks, Jeff Buckley and even ex-Hannah Montana Miley Cyrus have made their own version. However, the song reached its full potential in 1966 with the great Nina Simone’s version. With her breathy voice, she immerses us entirely in the melancholy of the almost hallucinogenic wine tasting and deepens the feeling of being in love. Pure passion.

Winner of the Oscar for best original song in 1962 for the film of the same name, “Days of wine and roses” was created by composer Henry Mancini and lyricist Johnny Mercer. A great pair who, the previous year, had already won the same Oscar award for the song Moon River from the movie “Breakfast at Tiffany’s”. Although in the film it is sung by Billy Eckstine, many artists have made their own version, including Ella Fitzgerald, Tony Bennet and Frank Sinatra, and today it is on the list of the 100 most representative songs of American cinema.

4- Franz Ferdinand - Wine in the afternoon

Franz Ferdinand are Scottish indie-rock band formed in 2001 that is named after the Austro-Hungarian Archduke Franz Ferdinand whose assassination was the final straw in causing the First World War. Internationally known for their compositional quality, their b-sides are as good as their greatest hits. Their second album “You could have it so much better” published in 2006 includes “Wine in the afternoon”, a great song that evokes the taste for the small pleasures of life, like enjoying a bottle of wine in good company. What more could you ask for?

For many, “Sweet Jane” by the Velvet Underground is one of the best songs in rock history. An upbeat hit that, although it was released after Lou Reed left the group, was always part of this musician’s repertoire. The song, as with many Velvet songs, has had numerous re-releases. However, there is one detail of the song that stands out and that is the bridge just before the final chorus, where Lou sings “Heavenly wine and roses. Seems to whisper to her when he smiles” - A verse that unfortunately is not included in the studio version made by the Velvet without Lou Reed. So, knowing the theme we want to stick to, we will definitely stick with the version sung by the great electric poet.

While you’ve been reading this article, we imagine that more than one wine-related melody has come to your mind. So if you want to share them with us, go ahead. And the fact is that music, like wine, feels better in good company.