A tribute to the native varieties of the Penedés region

Real reviews from customers who have purchased this product
17658

Entry warm and balanced, very complex. Creamy and lactic notes. It has a long aftertaste with smoke notes.

Until the late 1998 Exactly marketed under the names of Josep Torres Sibill, Cava Bertha has its foundations by developing high quality products from a fine selection of wines from Penedes base, with slow fermentation and long aging. A total of 6 different champagnes and a limited production. 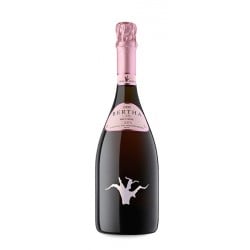 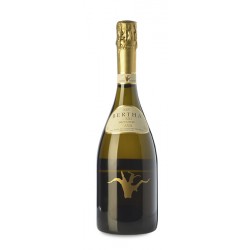 A contemporary cava with precious youth 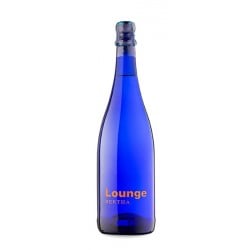 A fresh and crisp cava with an air of modernity 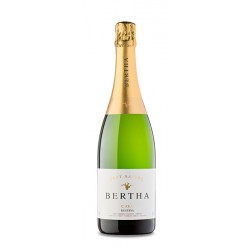